For the best value in motoring, look no further.

These are the small cars that should cost you the least to own over three years. This has been calculated by Wheels using fuel economy, maintenance and insurance costs, and the sum you can expect to lose in depreciation. Cars also get points for the length of their warranties. To read about the brains behind the formula, please click here to visit Wheels. 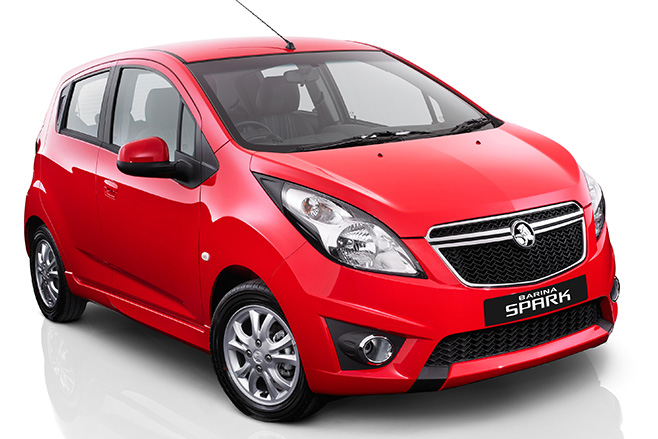 The Holden Barina Spark is the second-cheapest car of the 2000-odd we put through the wringer, and according to official figures uses just 5.2 litres of 91-octane petrol per 100km. But, while its resale is not bad at 65 percent, it’s bettered by our top three light-class contenders. While city cars are the cheapest new cars you can buy, there is better value in buying a slightly bigger and more expensive new car, because it will retain a bigger proportion of its new price over three years. 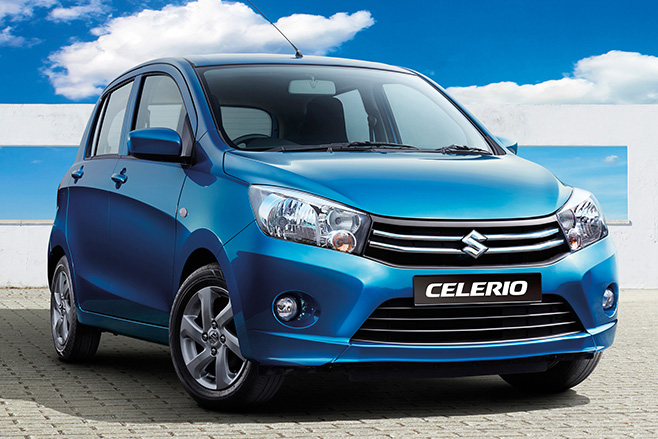 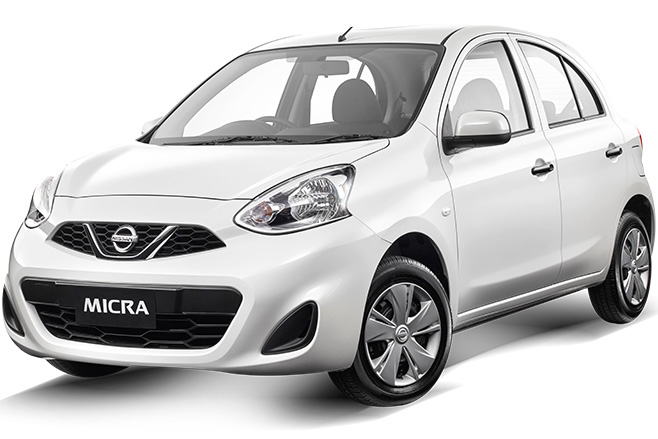 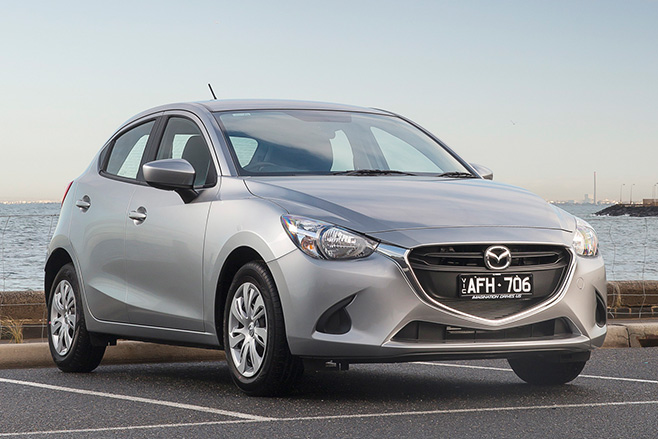 Meet the car that’s not just the value pick of the light-car class, but the entire field. The Mazda 2 Neo is Australia's least expensive car to run in terms of three-year depreciation and fuel costs. So if you want to save money, buy a base Mazda 2. And it’s pleasing that, if you want to enjoy your driving in a light car, a 2 is good for that too. 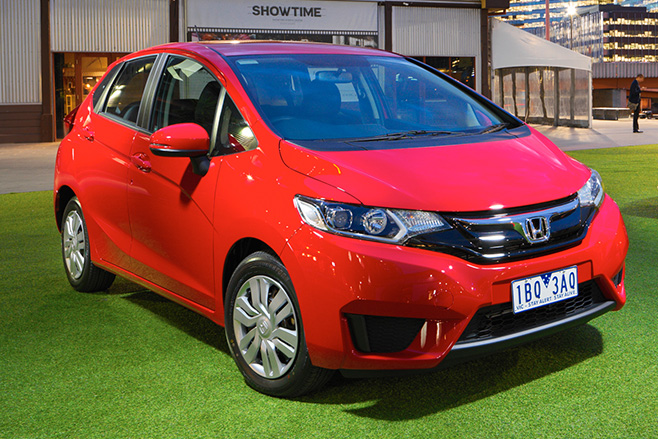 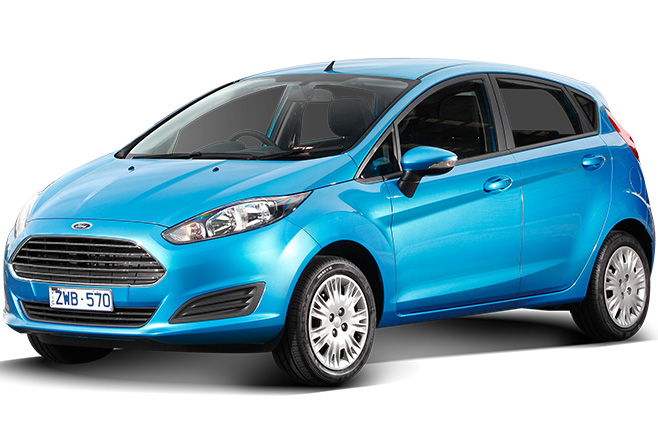 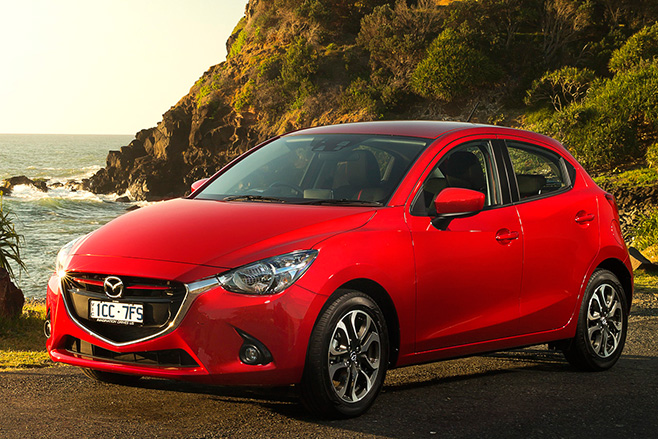 Another price point, another Mazda 2 on top; clearly the Mazda’s value doesn’t dissipate as you work up through the range. The smart-looking Genki uses less fuel than the Neo, yet has a bit more power – win-win. There’s value in the fact the Genki features extra driver safety technology, plus other niceties to make it more satisfying to own and easier to sell when it’s time for a new one. 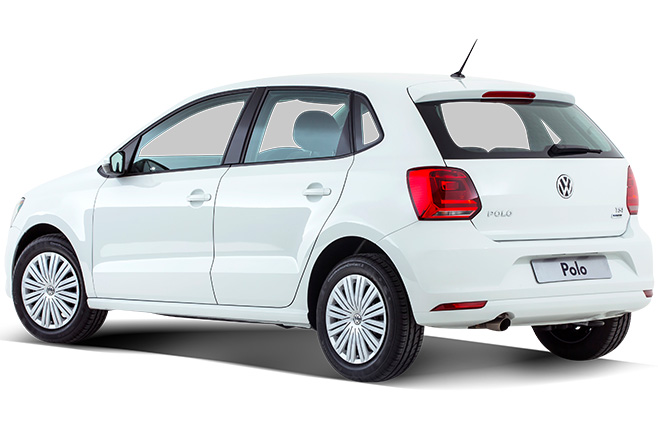 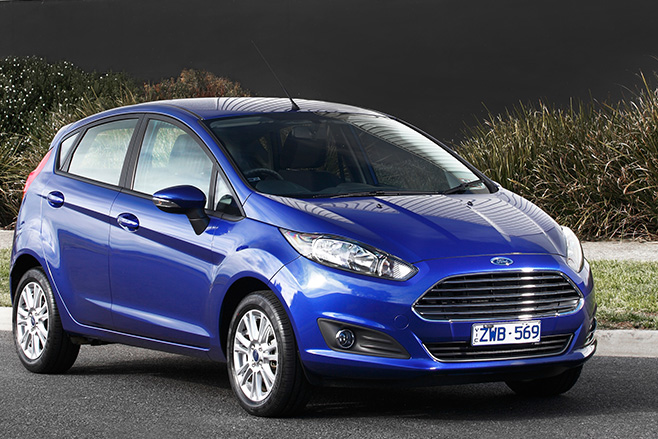 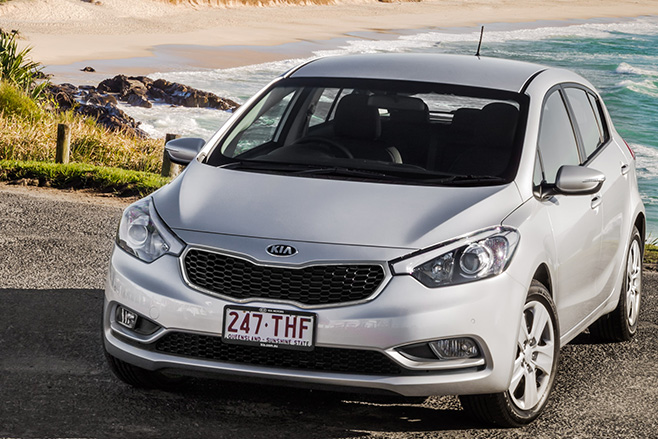 Nothing can beat a Kia warranty – seven years and unlimited kilometres – which brings enviable peace of mind; even in something you’d expect little trouble from, such as our category champ, the Cerato S. The Kia is among the least expensive to buy of the entry-level small car set, which helps offset its retained value forecast of only 57 percent. Some rivals demand fuel with a 95 octane rating, while the Cerato happily sips cheaper 91. 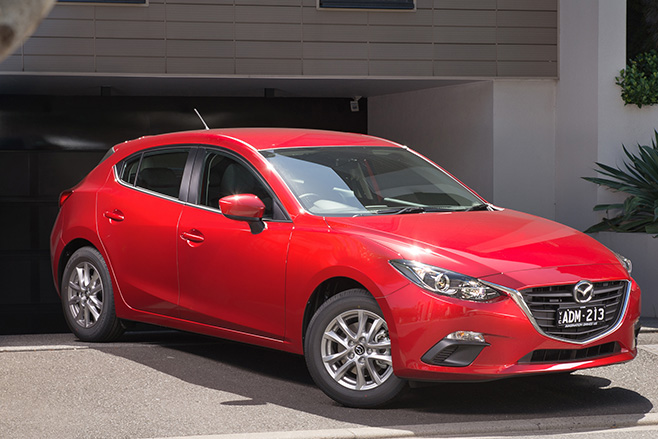 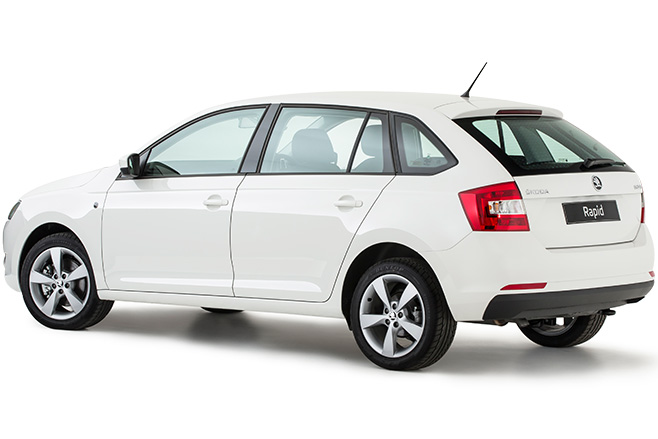 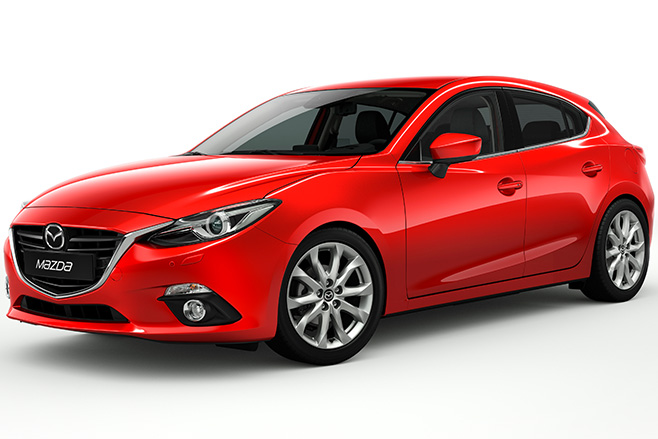 It’s been a Mazda-fest so far! The money asked for Mazda’s SP25 mid-ranger gets you a small car with an appealing level of equipment, a bigger, gruntier 2.5-litre engine than under the bonnet of lesser versions, and enough style to draw in the punters. The 3’s excellent 66 percent retained value is largely responsible for its win, helped by a best-practice 12-month service interval. 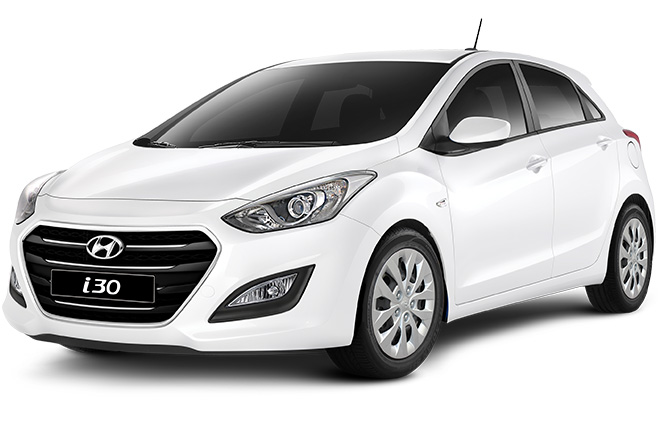 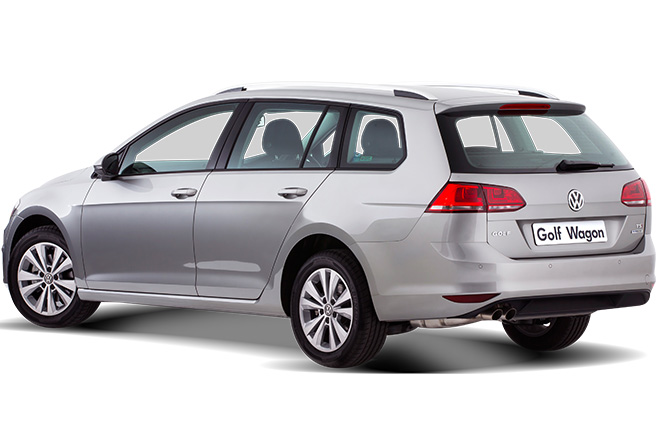 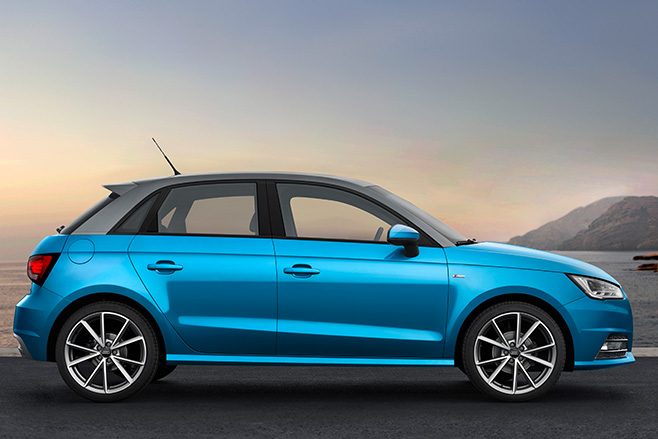 Audi appeal is just as potent in concentrated form. The A1’s classy cabin might be shrunken compared with, say, an A4, but it’s just as slick. You don’t even need to spend beyond the base model thanks to a likeable new 1.0-litre turbo triple, which teams brilliantly with the five-speed manual. 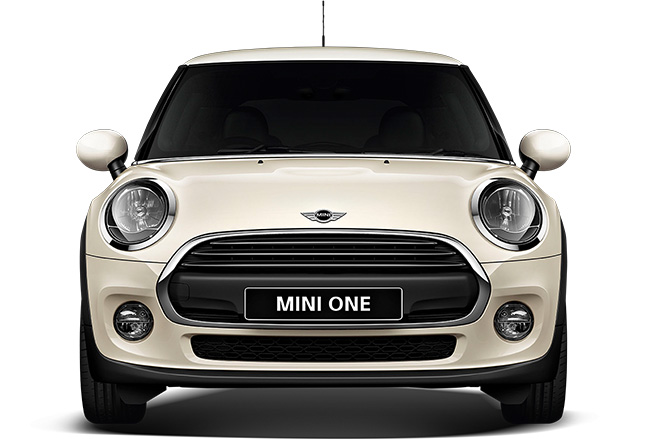 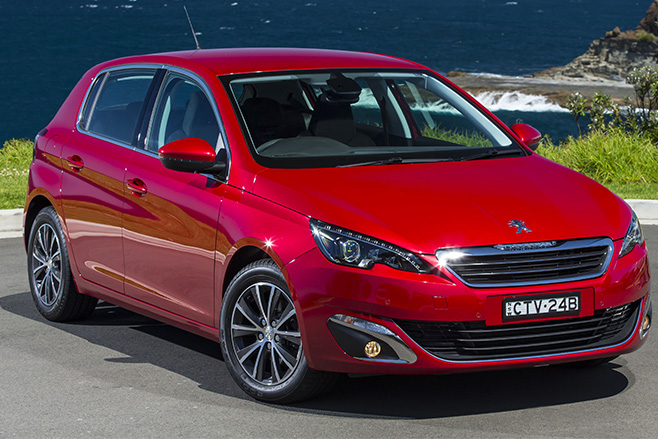