Busting the myth of running in a new car

It’s a pervasive myth: according to some, new cars have a ‘running in’ process during the first couple of weeks of ownership. Fail to adhere to it, and you risk reducing the lifespan of your car’s powerplant – or worse.

The story goes that during the first couple of thousand kilometres of its life a car’s engine needs to be ‘bedded in’, with a unique driving style required. This usually involves gentle acceleration, staying below certain rpm, progressively introducing load and avoiding towing. 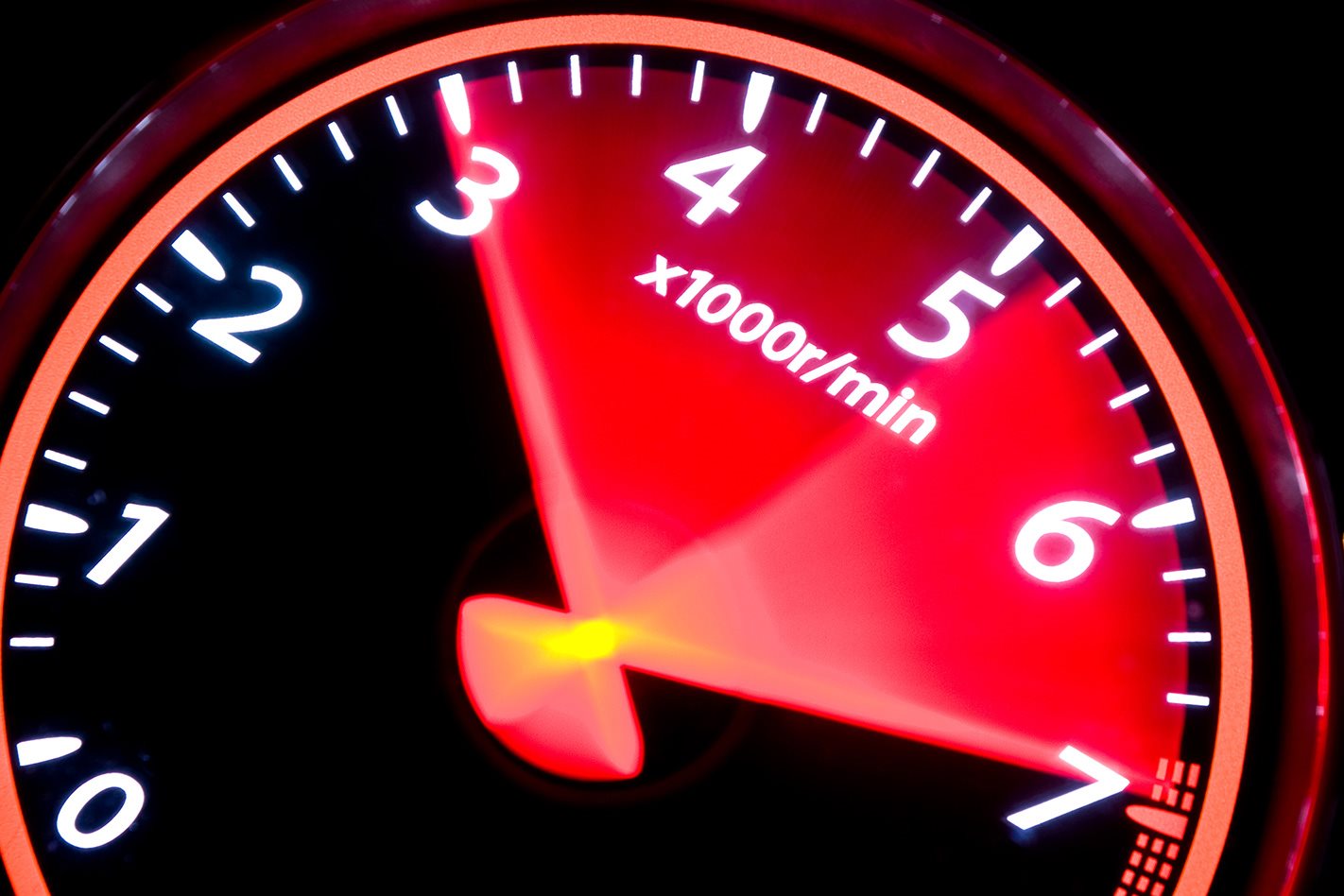 But despite the old wives’ tales, you don’t actually need to baby a new car after taking delivery, just drive it like you normally would.

WhichCar spoke to a pair of mechanics who work at new car dealerships, for brands from both the mainstream and high-performance luxury ends of the spectrum. For mainstream marques, it’s unsurprising that little attention is required from new owners post-delivery. Our contact said he was not aware of any official running-in process: new owners simply pick up the keys and drive away. Provided the servicing schedule is adhered to, all is well.

But what about those privileged few who can afford to splash money on something high-end? Another contact, who works exclusively on Italian supercars, said there was no special process either despite the specialised – and highly strung – nature of the engines used in by mid-engined beasts.

“Generally because they get serviced so regularly and checked - there is little need to 'run them in' as they are almost bullet proof these days,” he said.

“[The cars] are generally tested randomly out of the assembly line. However, for track focused vehicles there is a higher expectation in terms of the level of abuse.”

Modern cars and engines are now built in such a way that the customer can take delivery, and drive the car normally and without limitations from the first minute of ownership. Regardless of whether it’s a grocery-getting hatchback or a high-revving, flame-spitting supercar.

So if you are picking up a new car from a dealership in the near future, don’t worry about ‘running it in’, it’s all a myth – just get out there and enjoy the drive.