Advanced brake-by-wire systems are set to proliferate modern cars with more stopping power and faster responses, but how does it work?

One example is steer-by-wire, which does away with the steering column and rack by using a computer to convert steering wheel movement to electronic signals that that power the actuator, which changes the turning direction of the front wheels. 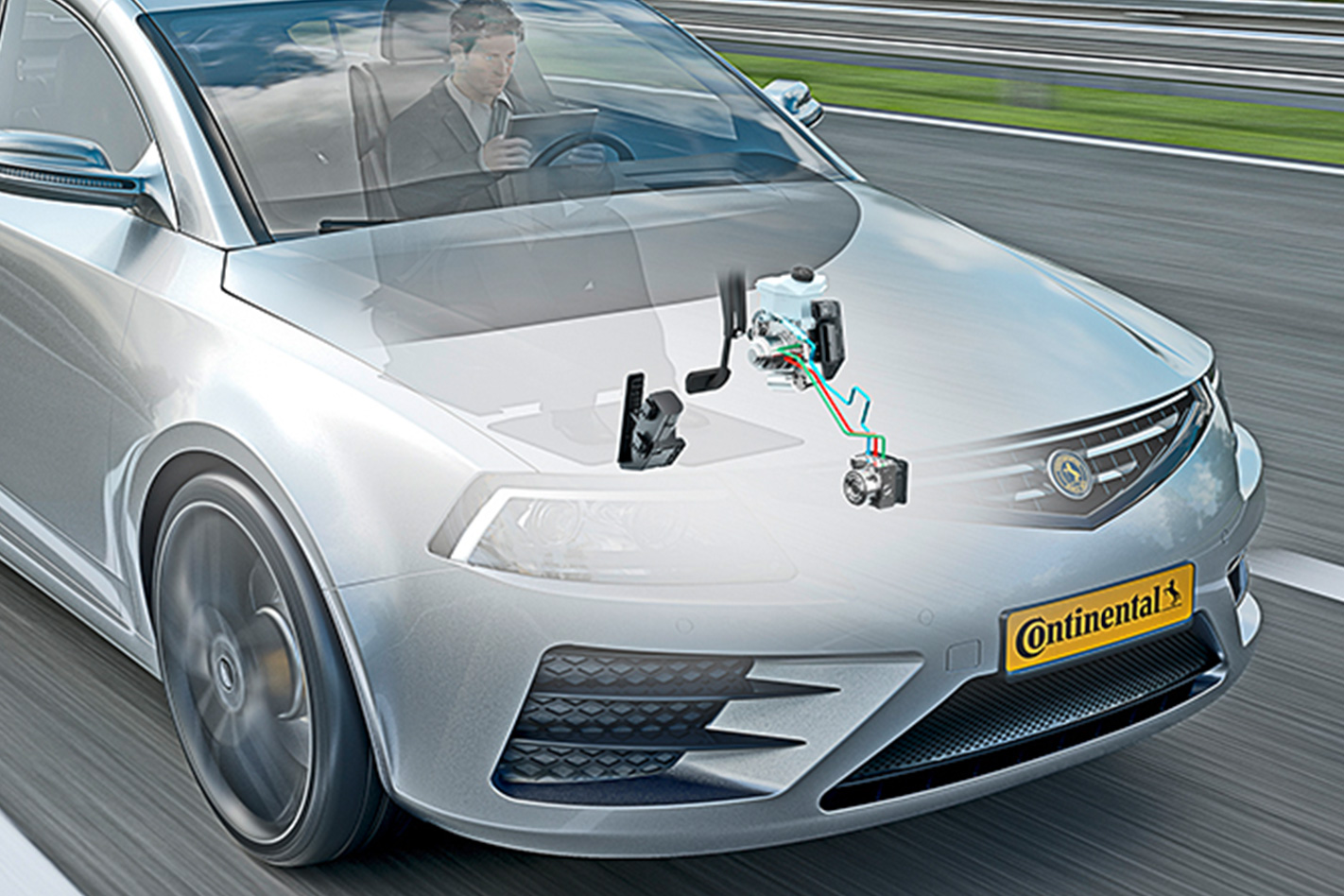 Advantages include fewer moving parts such as belts, and hydraulic pumps and hoses, which means less weight and maintenance. And the steering can be set to suit different driving modes.

Another emerging drive-by-wire system is ‘brake-by-wire’, that’s being developed by Continental Automotive and is already in use on the Alfa Romeo Giulia.

So how does it work?

A traditional braking system requires a master cylinder, vacuum servo and pump for boosting brake force, but the Continental MK C1 solution replaces the servo and vacuum pump’s role with an integrated hydraulic pump that reduces the system to just one central component.

Like a traditional master cylinder system, the brake pedal is still directly connected to the MK C1 unit for fail-safe redundancy. But instead of the pedal pressure directly controlling brake force, the unit uses a travel sensor, which sends a signal to the pump to alter braking performance electronically. 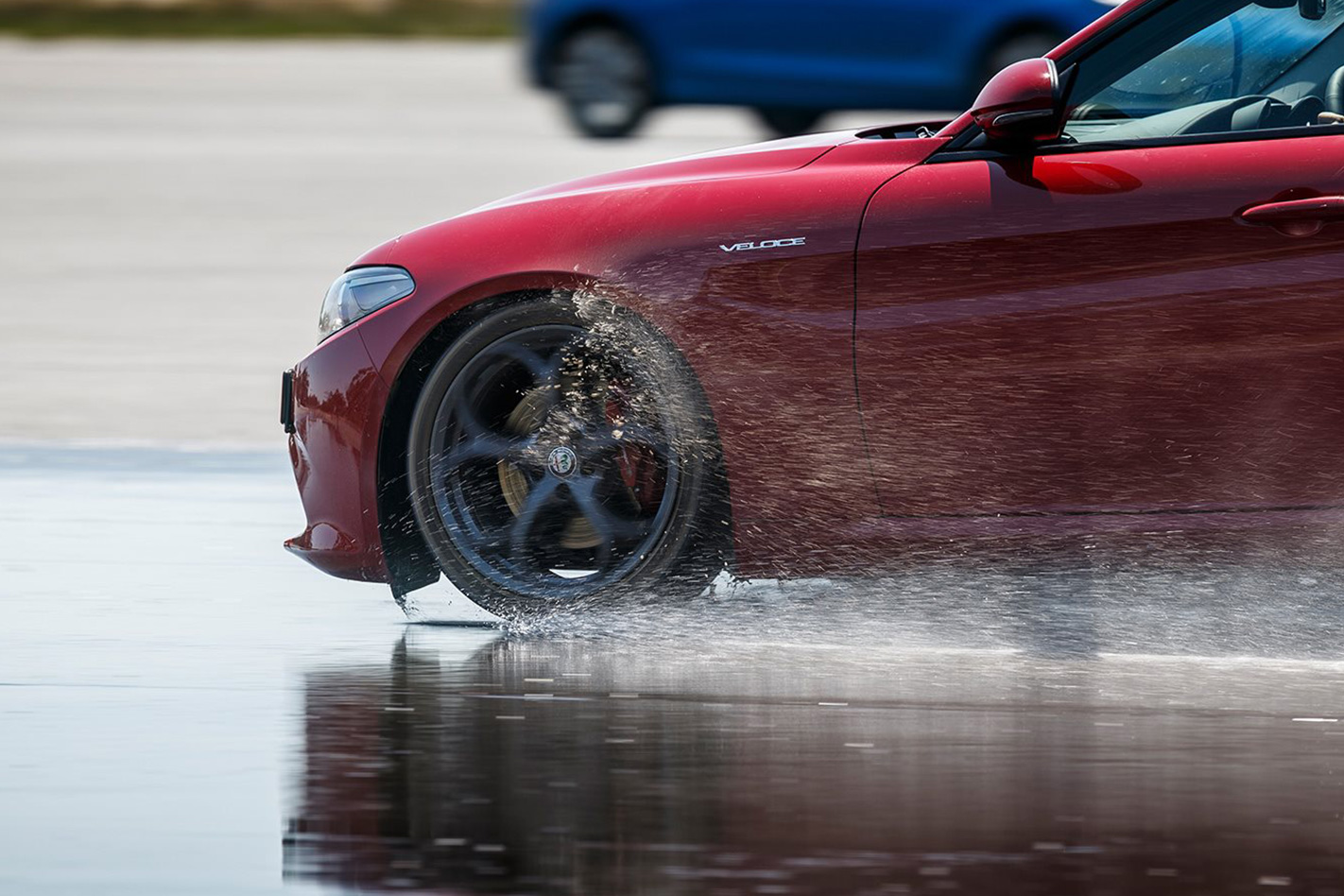 If the system fails, mechanical pressure applied to the unit from the driver’s foot still allows the brakes to work, albeit without power assistance or electronic modulation.

The advantages of brake-by-wire include fewer separate components, which saves about four kilograms and is less complicated to install.

It also allows the braking system to be integrated into vehicle driving modes to suit a particular style of driving. A Sport setting can set the brakes to feel more responsive, while Comfort could have smoother braking action.

Finally, the faster acting system is better suited automatic emergency braking (AEB). By removing mechanical functions and separate components, a vehicle equipped with AEB can apply brakes faster in an emergency where every millisecond counts. 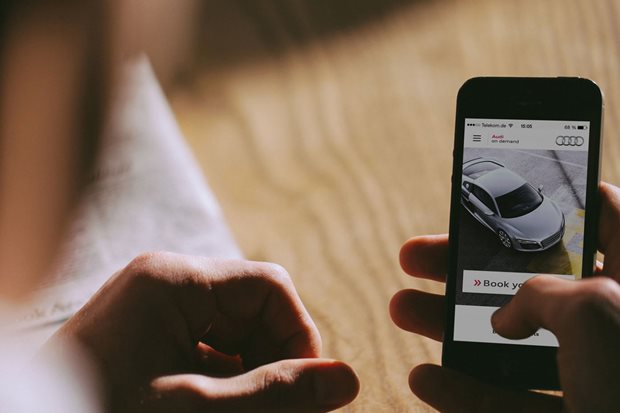 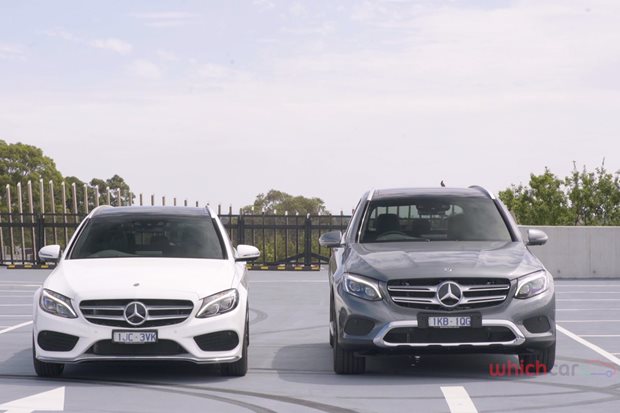 There are some pretty good reasons why the SUV has become the go-to car for modern Aussie families, but that doesn’t mean traditional wagons have been rendered obsolete – far...