Medium SUVs are the most popular in Australia of all the variously sized sports utility vehicles on sale.

They’re currently the four biggest-selling medium-sized SUVs locally, so here’s a guide to any changes planned or expected for them during the next 18 months – to help you pick the perfect timing for buying one.

It’s only about a year since the Tucson nameplate returned to the mid-size SUV segment, replacing the relatively short-lived ix35. Therefore, even the usual mid-life-cycle is a fair while away.

Some product enhancements might materialise in the second half of 2017, though, just to help keep the Hyundai as competitive as possible in this fiercely contested segment.

The CX-5 has been a runaway success for Mazda since the Japanese brand swapped it for the CX-7 in 2012. It’s currently the most popular SUV in Australia and doesn’t look set to be overtaken any time soon. 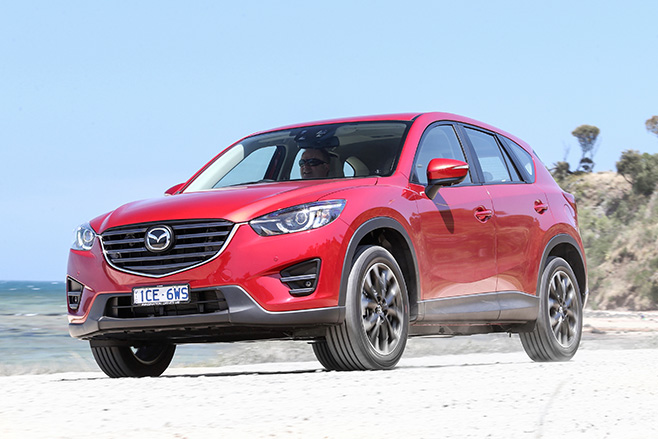 The model has already had its facelift, in early 2015, so attention now moves to the second-generation CX-5 that is anticipated to arrive as early as late next year.

Dimensions are not expected to change much from the size that Mazda has described as a “sweet spot”, and the design is likely to be evolutionary rather than revolutionary.

Next-generation Skyactiv engines could feature Homogenous Charge Compression Ignition (HCCI), which Mazda engineers have been working on to give its petrol engines the same spark-less, high-compression ignition characteristics as diesel engines.

It wouldn’t be a surprise, either, to see a higher trim grade of the next CX-5 featuring the 2.5-litre turbocharged four-cylinder that debuted in 2016 in the seven-seater CX-9. Engineering improvements will also focus on reducing road noise.

Nissan X-Trail has been a constant presence on Australia’s list of Most Popular SUVs since it emerged at the start of the century. 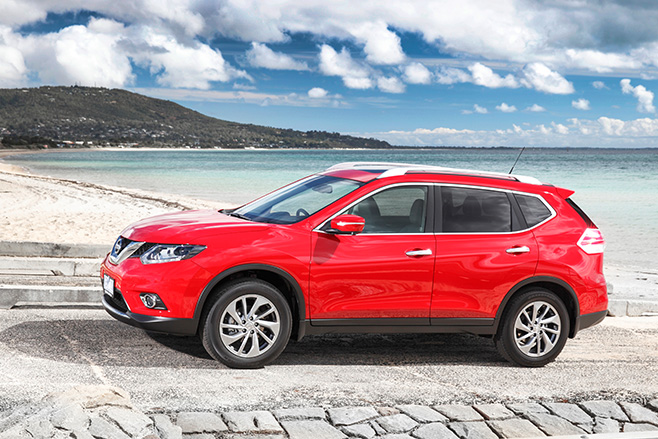 The latest-generation model went on sale in April 2014 and is expected to receive its first notable update in the first half of 2017. No details are available yet, though styling tweaks and equipment enhancements can both be anticipated as part of the round of upgrades.

Another generation of the Toyota SUV that dates back to 1994 isn’t due until at least 2018. 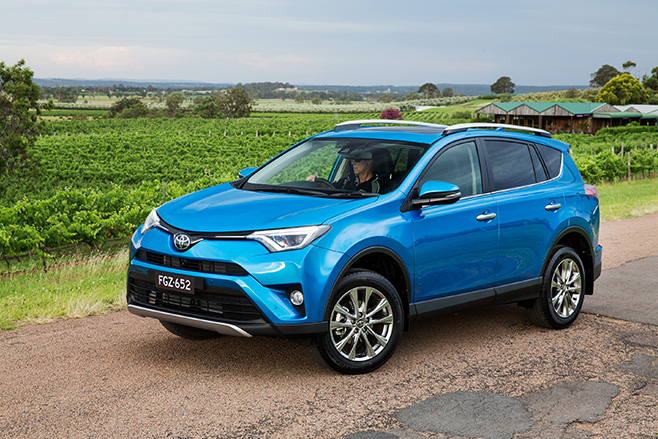 The current version was released in 2013, had extra features added a year later, and in December 2015 the vehicle was given its mid-cycle upgrade.

It’s all standard on the range-topping Cruiser and part of an option pack on the mid-range GXL, though don’t be surprised to see the option pack, which costs $2500, become available sometime soon on the base GX. 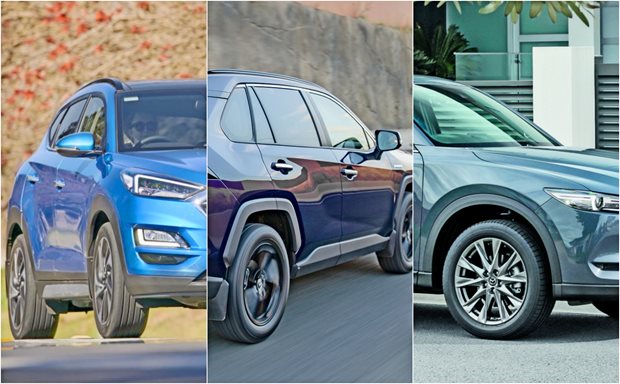