In the market for the newest, most state of the art sports cars available? These newly minted and updated machines will hit the showrooms in the upcoming year.

AUDI R8 SPYDER
A convertible version of the R8 supercar will make it a brace of super-quick Audis in 2017. The Spyder is due mid-year, twinned with the Lamborghini Huracan Spyder and using the same 5.2-litre V10. Body stiffness is said to be 55 per cent greater than the previous R8 Spyder, making it closer to its coupe sibling in rigidity. The fabric roof takes 20 seconds to operate, and can be raised or lowered at up to 50km/h. Standard features include adaptive suspension and a Bang & Olufsen audio complete with headrest speakers. 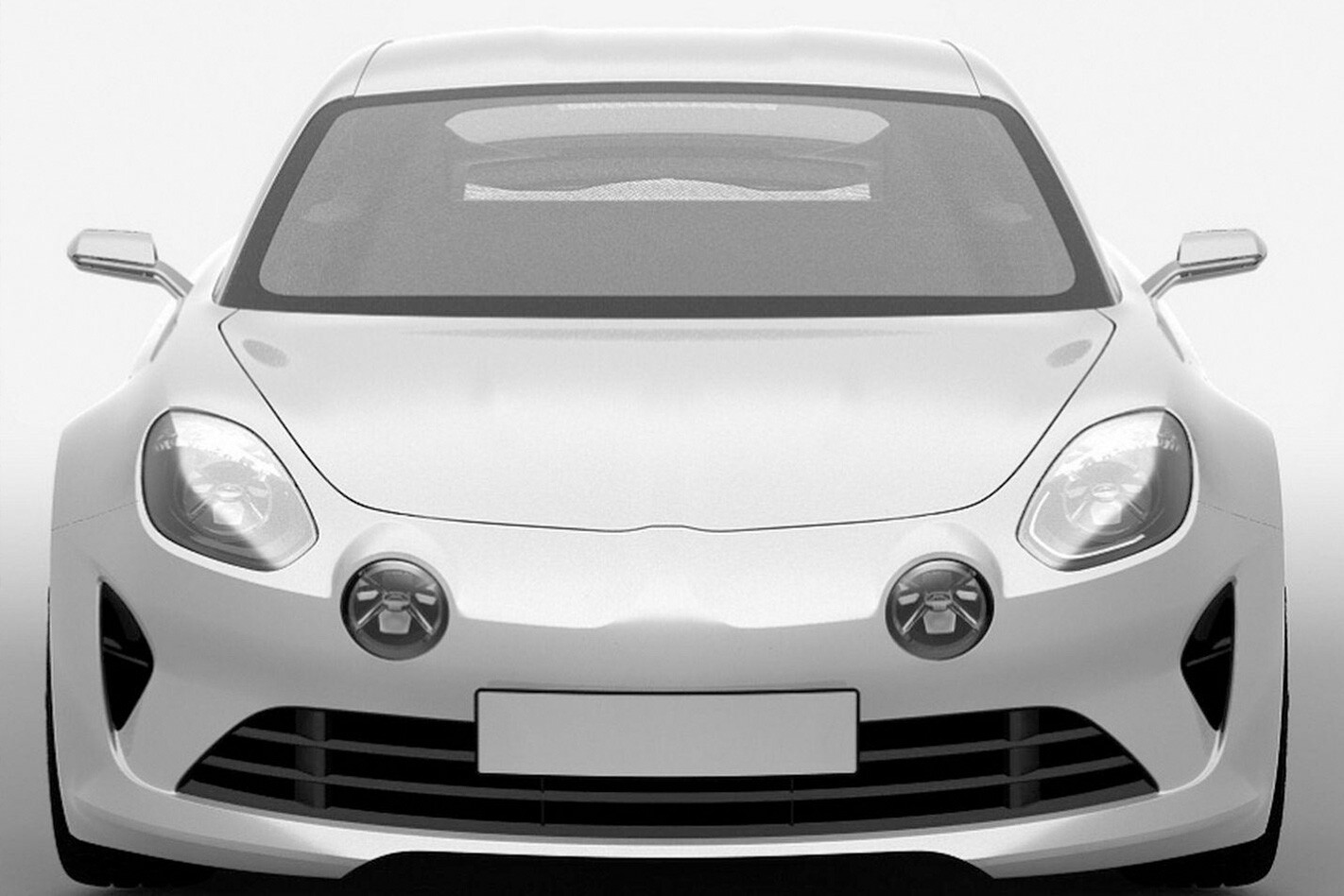 Not content with building some of the world’s fastest hatches, Renault is resurrecting its old sports-car brand Alpine in 2017. There’s already been a couple of concept cars, including this year’s Vision that pointed to the first model being a mid-engined two-seater coupe powered by a 200kW-plus turbocharged four-cylinder engine. The model tipped to be called the A120 – following the A110 of the 1960s – will take on the likes of the Alfa Romeo 4C, Lotus Exige and Porsche Cayman, and could be priced between $75,000 and $90,000. The third generation of Audi’s beautiful compact sports car gets its second RS version in mid 2017. There’s a 2.5-litre five-cylinder again – though this time upgraded to 294kW and 480Nm (up 44kW and 30Nm, respectively). Acceleration is quickened by almost half a second for a 0-100km/h quote of 3.7 seconds. There’s a rear wing, dual oval pipes and larger front air intakes to help visually differentiate the RS from the mid-range S, while inside there’s a steering wheel featuring an engine stop/start button and standard Virtual Cockpit digital instrument display. Expect pricing in the $140,000 vicinity. 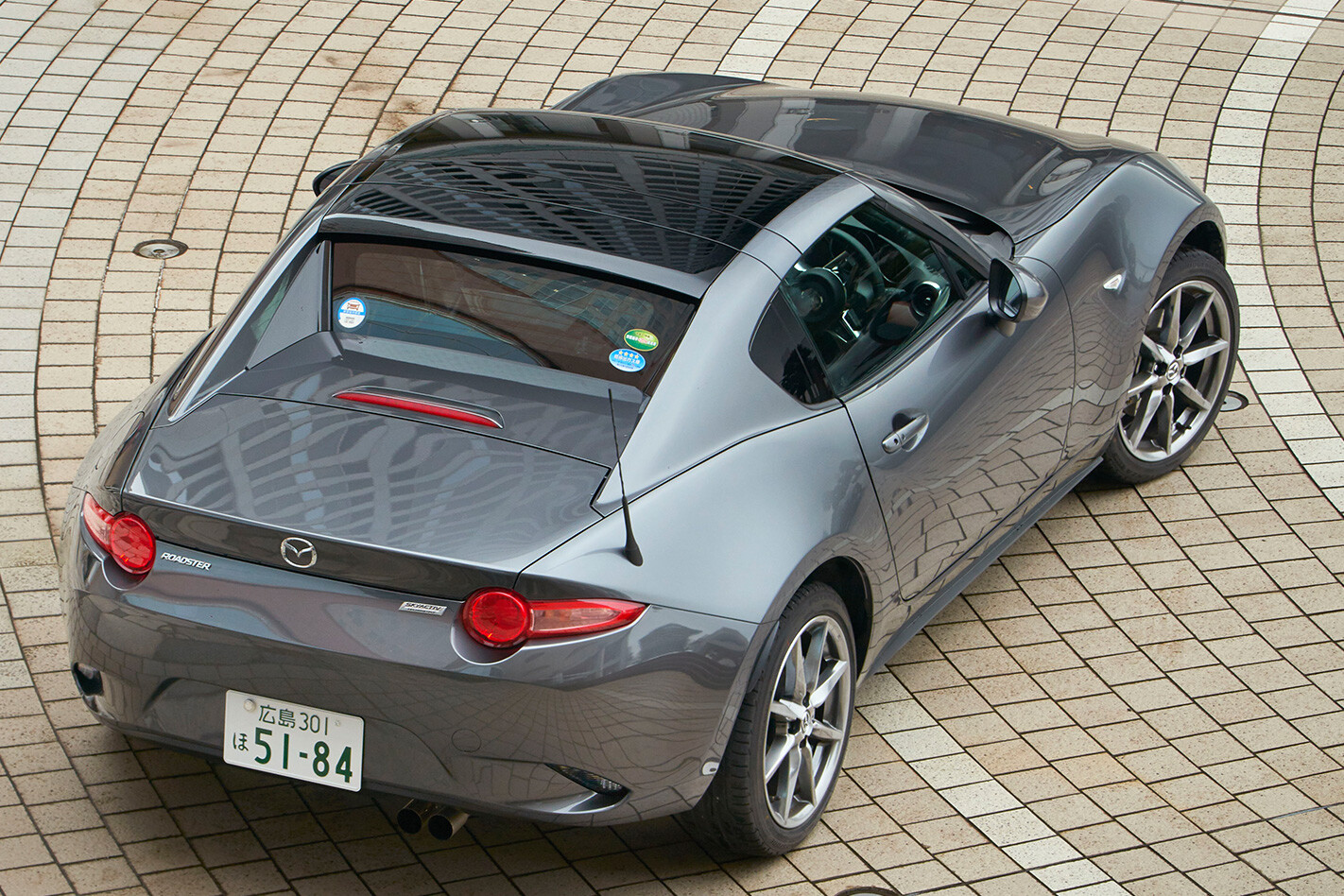 The 2016 Wheels Car of the Year-winning Mazda MX-5 offers an alternative to a folding fabric roof from February – the Retractable Fastback variant that can look like a coupe or stow its mid-roof metal section for a Targa-style look. The operation takes just 12 seconds. There are premiums of $4000 upwards to choose an MX-5 with a metal roof over soft-roofed versions using the same 118kW 2.0-litre four-cylinder. RF models also include some additional standard features, such as LED headlights, TFT colour display, and leather steering wheel and gearlever. Benz’s supercar ramps up the pace in July with a new R variant. Outputs for the twin-turbo V8 increase to 430kW (up 55kW) and 700Nm (up 50Nm) over the GT S, and there are even faster shifts from the seven-speed auto. 0-100km/h acceleration improves to just 3.6 seconds, though the R should also be faster around corners thanks to wider bodywork, wider wheels, active aero, and body stiffening through carbon fibre bracing. Pricing could jump a hundred grand over the GT S to approach the $400K mark.