THE world of trade utes will take on a more international flavour in 2017 as brands vie for sales in a part of Australia’s new-car market that accounted for about one in every five sales in 2016. Here are WhichCar’s picks of the utes that will have a big load to carry when they arrive.

RENAULT ALASKAN
France makes a rare entry into the world of utes in 2017 with a Renault that’s based on the long-running Navara as part of the Nissan-Renault alliance. As with its Japanese twin, the Alaskan will offer multiple variants in 4x2 (rear-wheel drive) and 4x4 (all-wheel drive) forms, with family-friendly dual-cab models featuring a car-like interior and a multi-link rather than leaf-sprung rear suspension for better on-road manners. Two different tray lengths will be available depending on market and there’s a one-tonne-plus payload promised. A lockable rear differential to aid off-road driving and a 3500kg braked towing capacity are also part of the package. Some engines will also be shared with the Navara, though Renault also brings a unique powerplant to the Alaskan with a 2.3-litre four-cylinder twin-turbo diesel borrowed from the brand’s Master van. Volkswagen’s Amarok brought Germany into the ute segment, and now Mercedes-Benz aims to provide the most luxurious – with the X-Class that will debut in late 2017 (though possibly not reach Australia until early 2018). This ute is also related to the Navara as part of a Nissan-Infiniti partnership with Daimler, though there’s plenty of Benz-exclusive features. They include the 4Matic all-wheel-drive system and a “torquey” six-cylinder diesel for higher-end versions. Two concept utes showcased how Mercedes plans to offer both a luxury-focused ute and a more conventional workhorse-style variant. A five-seater interior with iPad-style display and Comand controller system will make the X-Class look similar inside to other Benzes. A 1.1-tonne payload capacity and 3500kg braked towing capacity will ensure there’s toughness to go with the smarts. 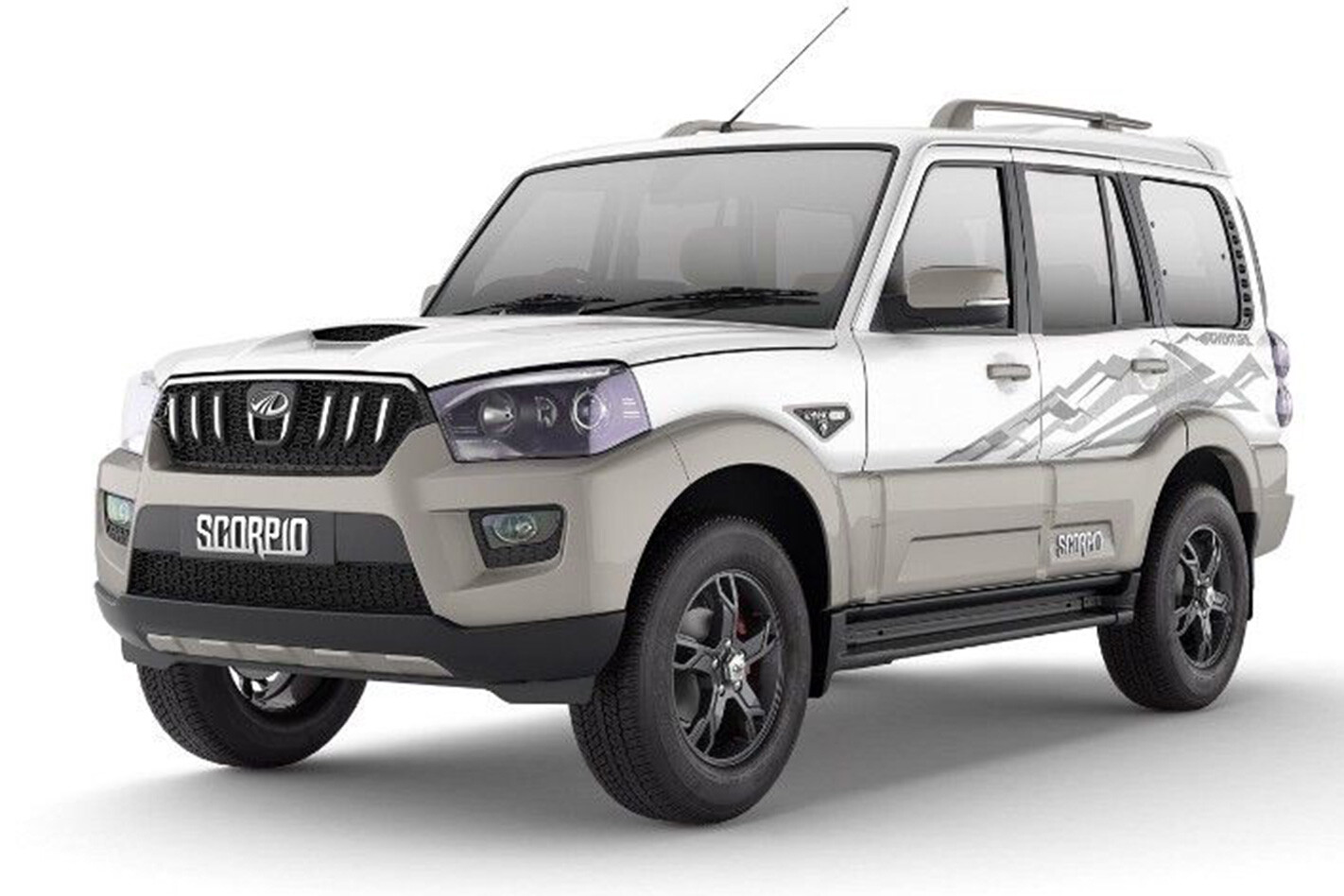 Major Indian brand Mahindra will release a restyled and updated version of its Pik-Up ute in 2017. It will again be based on the Scorpio SUV not sold locally but itself refreshed in 2016. Spy images suggest the Pik-Up will adopt the Scorpio’s new, more aggressive front end, meaning wider grille, new lower bumper, and revised headlights incorporating twin projector lamps and LED ‘eyebrows’. Integrated side steps also look set to join the design, though it’s less clear whether there will be any visual changes to the tray or tail-lights. The interior is also expected to borrow the Scorpio’s new dual-tone dash, which is complemented by a Scuba mask-style instrument clusters as well as a revised steering wheel featuring audio/cruise controls. The current Pik-Up’s 2.2-litre four-cylinder turbo diesel, which produces 88kW and 280Nm, is tipped to carry over, though the five-speed manual is set to be joined at last by an automatic gearbox alternative. 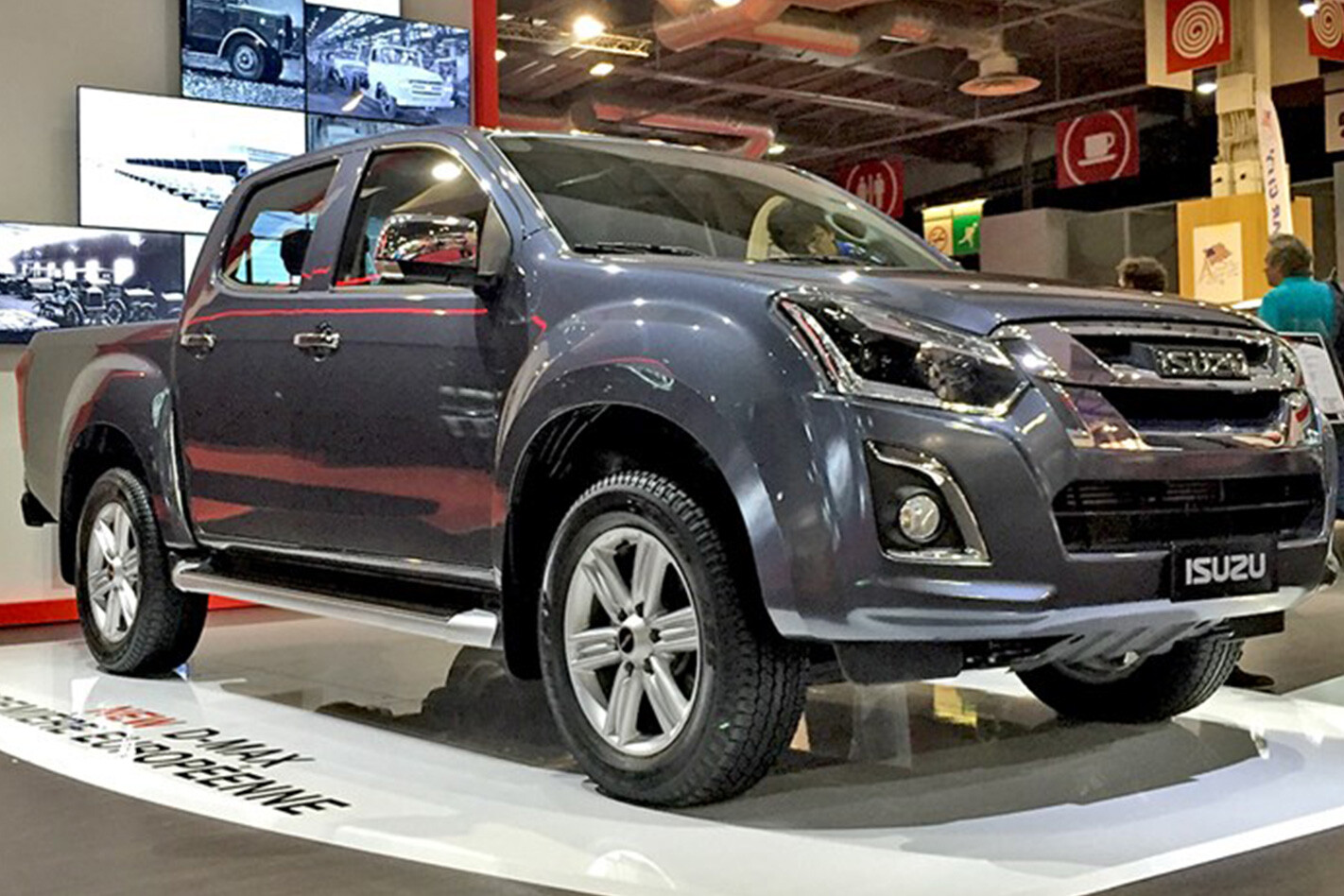 There’s a new look for the popular D-Max in 2017. A refreshed exterior design was show at October’s Paris motor show with the European version of the ute. Notable changes to the front end include a double-stack grille, revised lower bumper, and new headlights featuring LED daytime running lights. There are also new alloy wheel designs. Inside, there will be an improved rear-seat angle for the dual-cab to provide more comfort for passengers, and there will also be upgraded trim and a new instrument cluster. Europe gains a new, more advanced 1.9-litre diesel with 120kW/360Nm, a variable geometry turbocharger, and Euro 6 emissions compliance. Australian versions, however, will stick with the current 130kW/380Nm 3.0-litre four-cylinder turbo diesel, though WhichCar has been told fuel efficiency will be improved. Chinese-owned commercial brand LDV will expand its Australian line-up with the T60 ute in the second half of 2017. It will join the V80 van and G10 van/people mover. Variants will comprise dual-cab, extended double-cab and single cab, with a choice of rear-drive or all-wheel drive. LDV has said it is expecting the T60 to achieve a five-star crash rating. Safety features available will include six airbags, parking sensors, rear-view camera, driver fatigue monitoring, and 360-degree surround view camera.