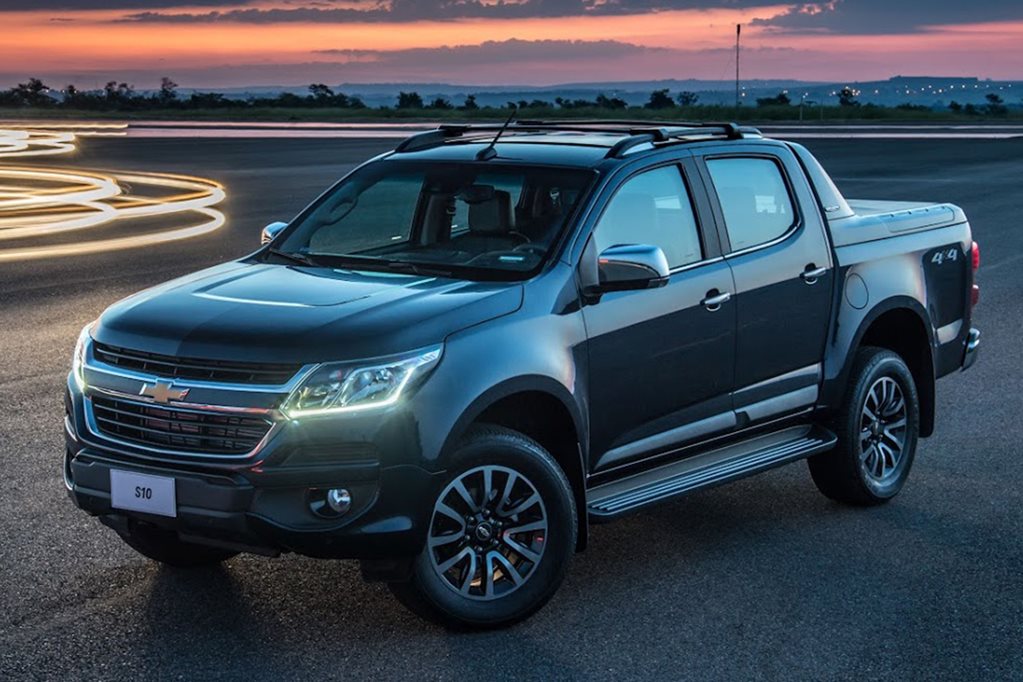 In this four-part series, we look at the cars that Holden has already introduced to Australia as part of its transformation.

HOLDEN is here to stay. Despite being set to pull out of local manufacturing late next year, the carmaker is still in the new-car sales game, and is on the record saying it wants 24 new or refreshed models on the Australian market by 2020.

So what will Holden’s new-car line-up look like? There’s some familiar names, a lot of new ones, and yet more that have, or will, fall by the wayside. This is part one of what we know so far, starting with the newest Holdens we already have.

The European-sourced Opel Astra has only just returned to Australia, but this time it wears a Holden badge. This is the fifth generation of the hatchback, replacing the formerly Australian assembled Holden Cruze version that never really struck a chord with buyers. The new Astra is a big improvement – it impressed Wheels so much that it was nominated to take part in the 2017 Wheels Car of the Year awards, the winner of which will be announced in February. Three-door versions of the Astra, including the GTC and VXR, are still a number of months away. 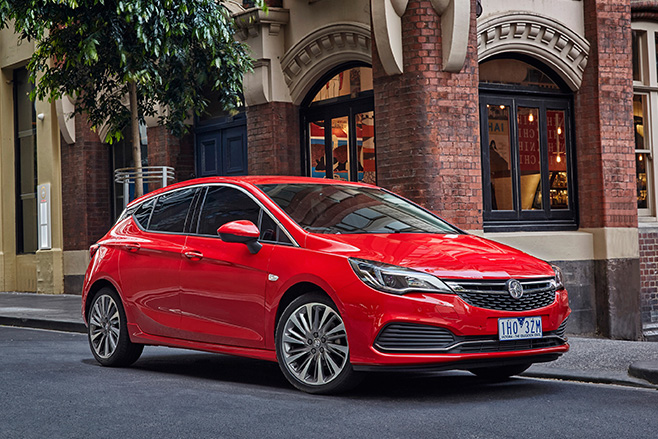 There’s no soft-top version of the Astra. Instead, we have the Cascada, a two-door convertible. It’s a roomy and fun-to-drive sun-loving four-seater, and uses Opel’s cracking turbocharged 1.6-litre four-cylinder engine under the bonnet. However, the engine is depowered to protect the Cascada’s six-speed automatic transmission, which means it struggles to move the car’s rather portly kerb weight. 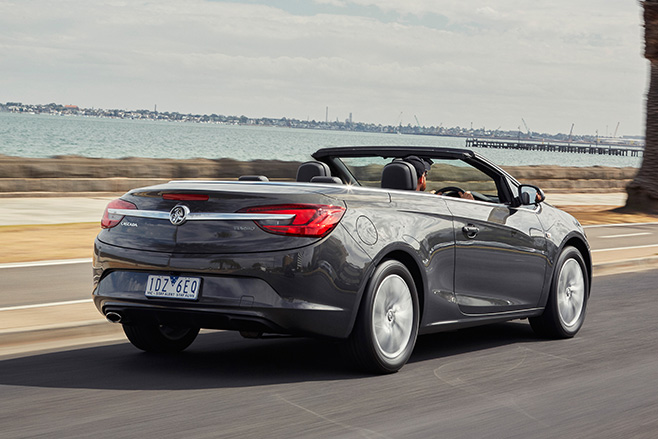 City runabouts – the cheapest cars on the market – have traditionally been built down to a budget as they trade on price cutting and shortcuts. Holden bucked the trend with its new Spark, plumping up a package that’s rich on the bits that first-car buyers want – although at a slightly higher price than rivals. Like the Astra, the much improved Spark has again impressed Wheels so much that it also has a crack at the 2017 Wheels car of the Year award. 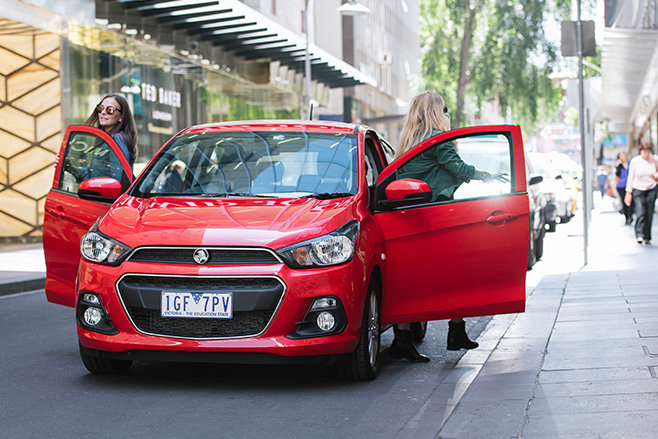 About one in five new cars sold on the Australian market is a high-riding trade ute. Not all of them visit worksites; the higher-priced and more richly equipped dual cab ones are more at home in the office car park than lugging bags of cement to the latest job. Holden has recognised this and greatly improved its Colorado ute via a recent, significant facelift so that it is less brickie’s labourer and more an office junior, even though it still wears Blundstones. 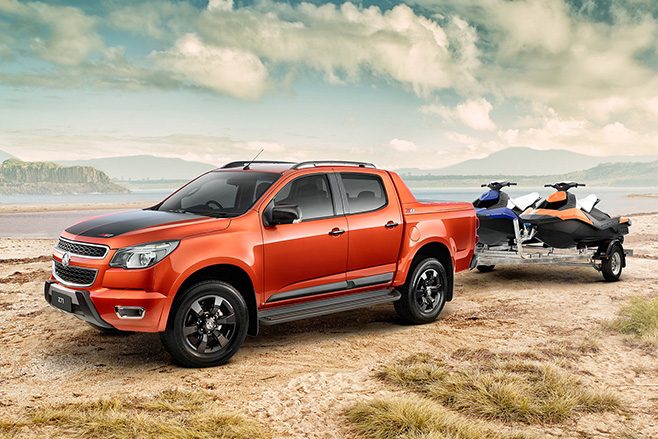 The same facelift that vastly improved the everyday liveability of the Colorado has extended to its seven-seat spin-off, the Trailblazer. This large, off-road capable SUV used to be called the Colorado 7, but the significant makeover of the car this year was a chance for Holden to swap the name over to the global branding its parent company, General Motors, uses – Trailblazer.  It adds new-found comfort and refinement alongside the new name. 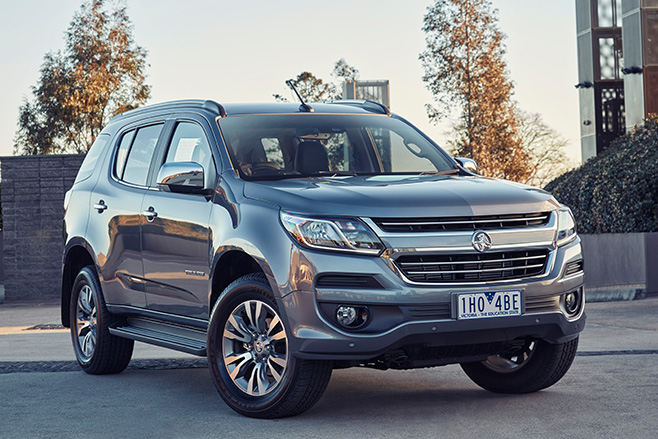 NEXT: New Holdens making their way to showrooms 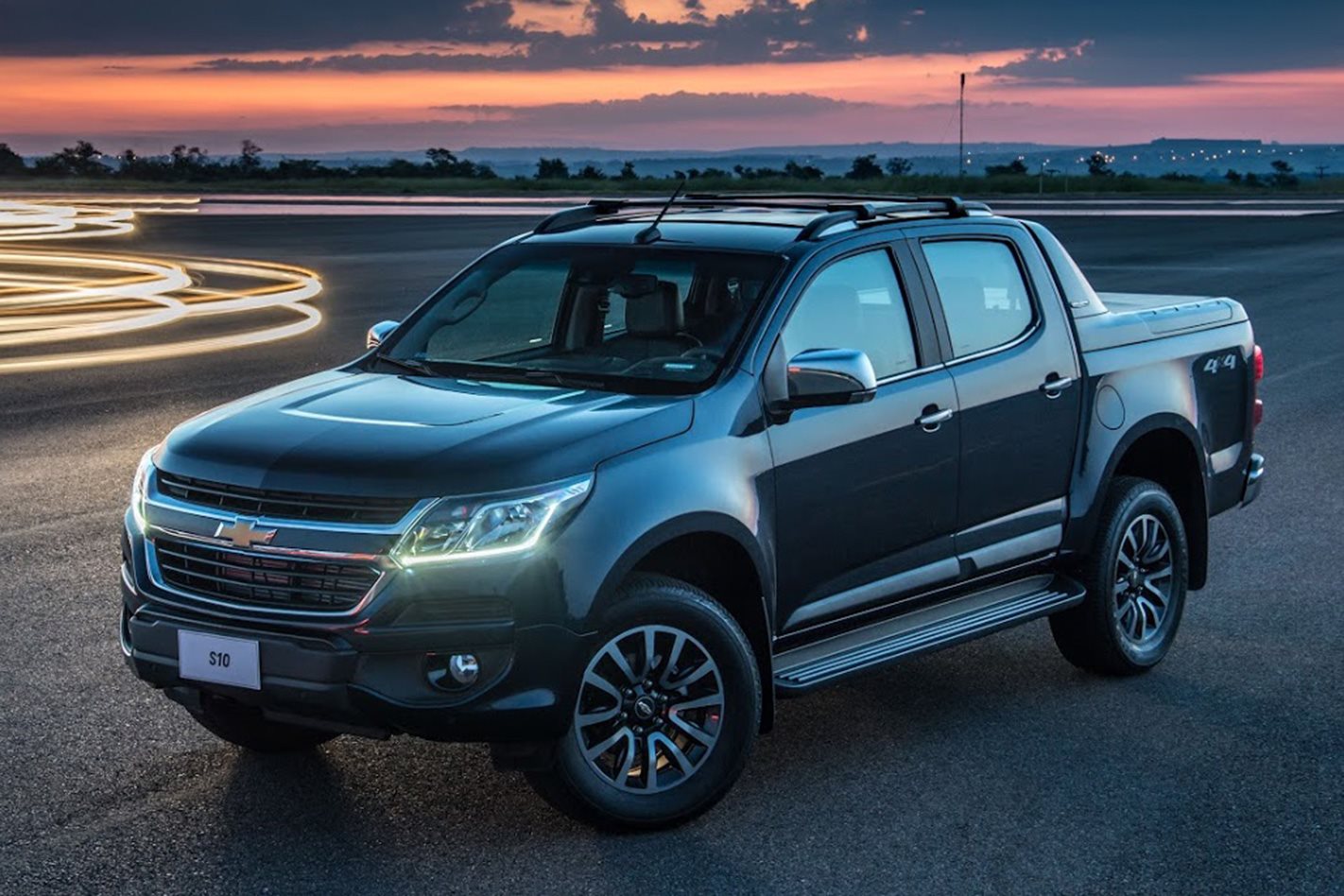 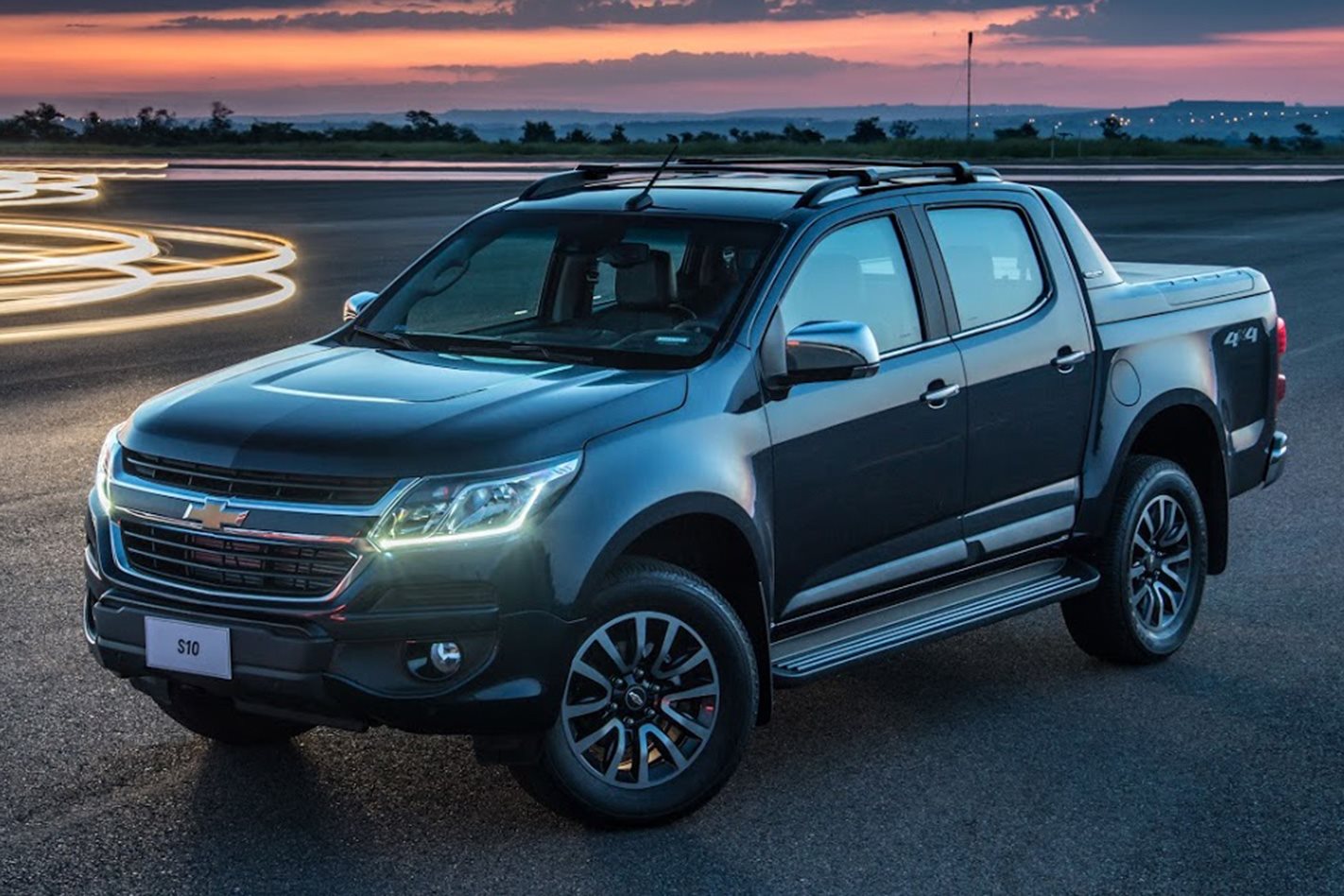