Audi RS5
Due in December, the Audi's leaner RS5 will boast a bump in performance over the previous generation. Additionally, the 2018 RS5 will will come with a host of standard features to one-up the current iteration.

Mitsubishi Eclipse Cross
Mitsubishi’s new compact SUV will take on the likes of the Ford EcoSport, Holden Trax and Toyota C-HR when it arrives in December. Sitting on an updated version of the Outlander platform, the Eclipse Cross is likely to feature LED headlights and tail-lamps, a colour head-up display, and a multimedia touchscreen. Engine wise, it’ll run a turbocharged direct-injection 1.5-litre four. 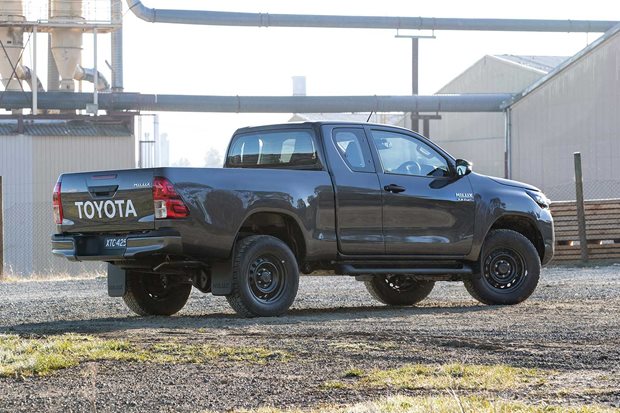 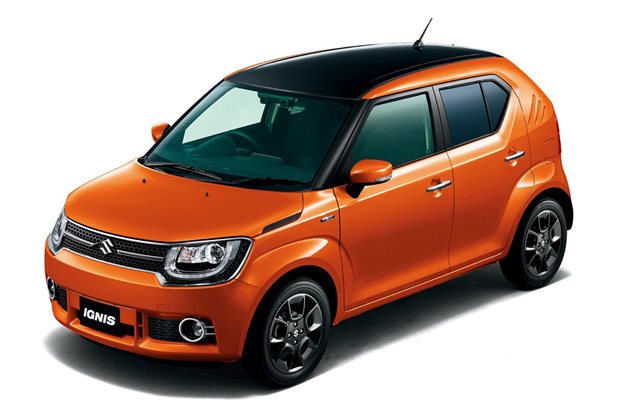