An all-new BMW X3, including a 264kW M-Performance version, has had a premature reveal on the BMW Hong Kong website

An all-new BMW X3 will be officially revealed tonight, but it appears someone at Munich forgot to tell the company’s Hong Kong operation. It has broken an international embargo and published details, pictures and even video of the next-generation luxury SUV on its website.

According to the BMW Hong Hong site, the range will include the familiar xDrive 20i petrol and 20d and 30d diesel variants, along with a new range-topping M-tuned M40i with 264kW/500Nm twin-turbo six that will send power to all four wheels via an eight-speed automatic transmission. 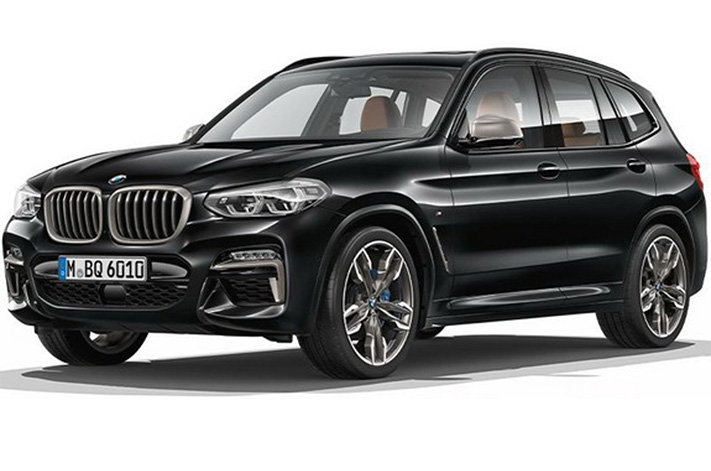 BMW claims the M40i will accelerate from 0-100km/h in 4.9sec on specially tuned M Performance suspension and steering, and 21-inch double-spoke M alloys.

While the M40i is yet to be confirmed for Australia it’s more than likely that we’ll see it in our showrooms. 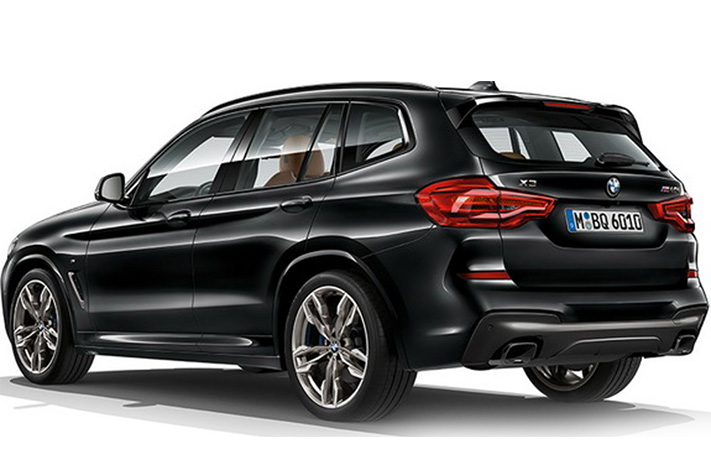 There are fewer surprises in terms of looks, with evolutionary design changes that meet BMW’s contemporary design language including a rounder front end with larger kidney grille and sharper headlights, and new rear-end treatment resembling the X5.

The range-wide design cues also make their way inside with the dashboard looking very similar to the new 5-Series cockpit. 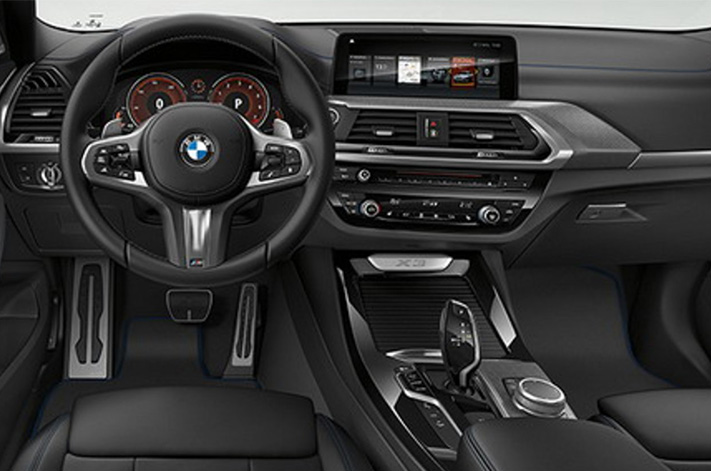 Built on BMW's modular CLAR platform, the X3 has a slightly bigger footprint than the current model, which should translate to more passenger and cargo space.

A video on the Hong Kong site also suggests semi-autonomous systems including lane-keeping assist, head-up display, an automatic tailgate with foot-waving operation and even an optional electric bike to carry in the back. 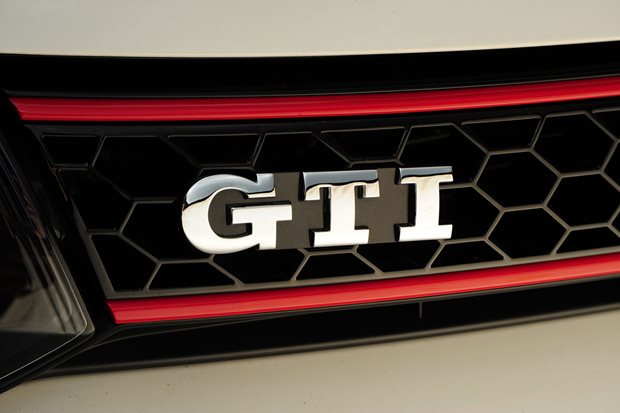 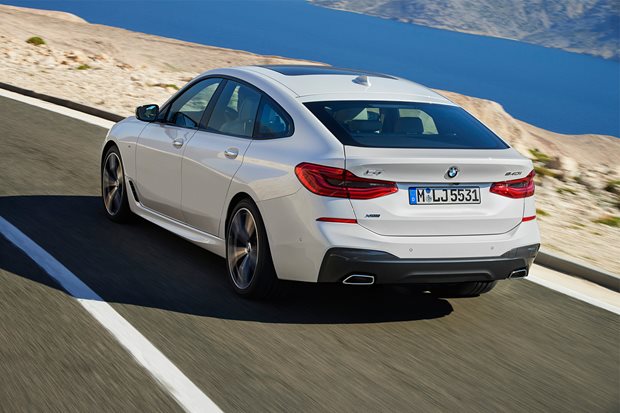