Volkswagen has taken another step to show it’s serious about reducing emissions by introducing particulate filters for petrol engines across its group.

From 2017, all Volkswagen Group direct injection TSI and TFSI engines will be fitted with petrol particulate filters, which it claims will reduce emissions of fine soot particles by up to 90 per cent.

The 1.4-litre TSI engine in the new Volkswagen Tiguan and the 2.0-litre TFSI engine in the Audi A5 will be the first engines to be equipped with the filters, from June next year.

This follows Mercedes-Benz’s recent announcement that petrol engines in the upgraded Mercedes-Benz S-Class model will come fitted with particulate filters.

SO WHAT ARE PARTICULATE FILTERS AND HOW DO THEY WORK? 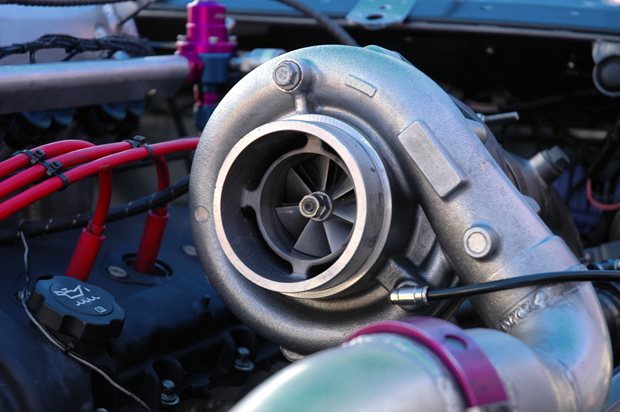