The cheapest ways to charge your EV

Switching to electric power will save you cash, but here’s how to make your zero-emissions dollars go even further

If you’re thinking of making the leap to electrification, you are almost certainly considering the cost of charging, whether it be at public charging stations or, of course, at home. But what’s the point of making the switch if you are simply shifting running costs from the servo to your letter box?

The good news is that running an EV is cheaper than filling the tank of an equivalent sized combustion-powered vehicle, but don’t stop there. With a little leg work, you can make sure you are charging your zero-emissions car with the cheapest power.

Most energy providers will offer an off-peak rate, charging customers less for electricity used when the demand on the grid is lowest, and this is a great place to start. Thankfully, getting the most out of these off-peak rates is more advanced than simply flicking the switch at the right time.

So-called ‘intelligent charging’ is the latest evolution of EV technology that allows you to top up with the minimum impact on you electricity bill. Increasing numbers of plug-in hybrids and EVs have in-built intelligent charging, which automatically commences battery charging at a time set by the driver.

Simply set it for whenever your off-peak rate begins, and the car will do the rest. You might be fast asleep when the car starts topping itself up, ensuring it only uses the cheapest power. It's better for the power network too, as a lot of that off-peak energy gets wasted. You can't just wind back the throttles on a coal-fired power station, so using it to charge electric cars actually makes the power grid that little bit more efficient.

Even if your chosen EV doesn’t offer the feature, you can still benefit from off-peak charging with the latest charger tech. Installing a ‘smart charger’ at home allows you to achieve the same result - low-cost power as soon as the rate starts. And it’ll also switch off when the higher rate kicks in again.

Companies such as Zappi, Schneider Electric and Sevadis all produce home intelligent chargers that are not cheap, but will recoup any price difference in your electricity overheads in the long run.

Then you’ll need to feed that clever charging system with power from the best supplier.

From May this year, energy provider Powershop switched on a deal to provide Queensland customers with a special Super Off-Peak rate specifically for charging EVs.

With its deal, an off-peak rate that starts from midnight and finishes at 4am costs about half the electricity rate of standard off-peak rates, according to Powershop. 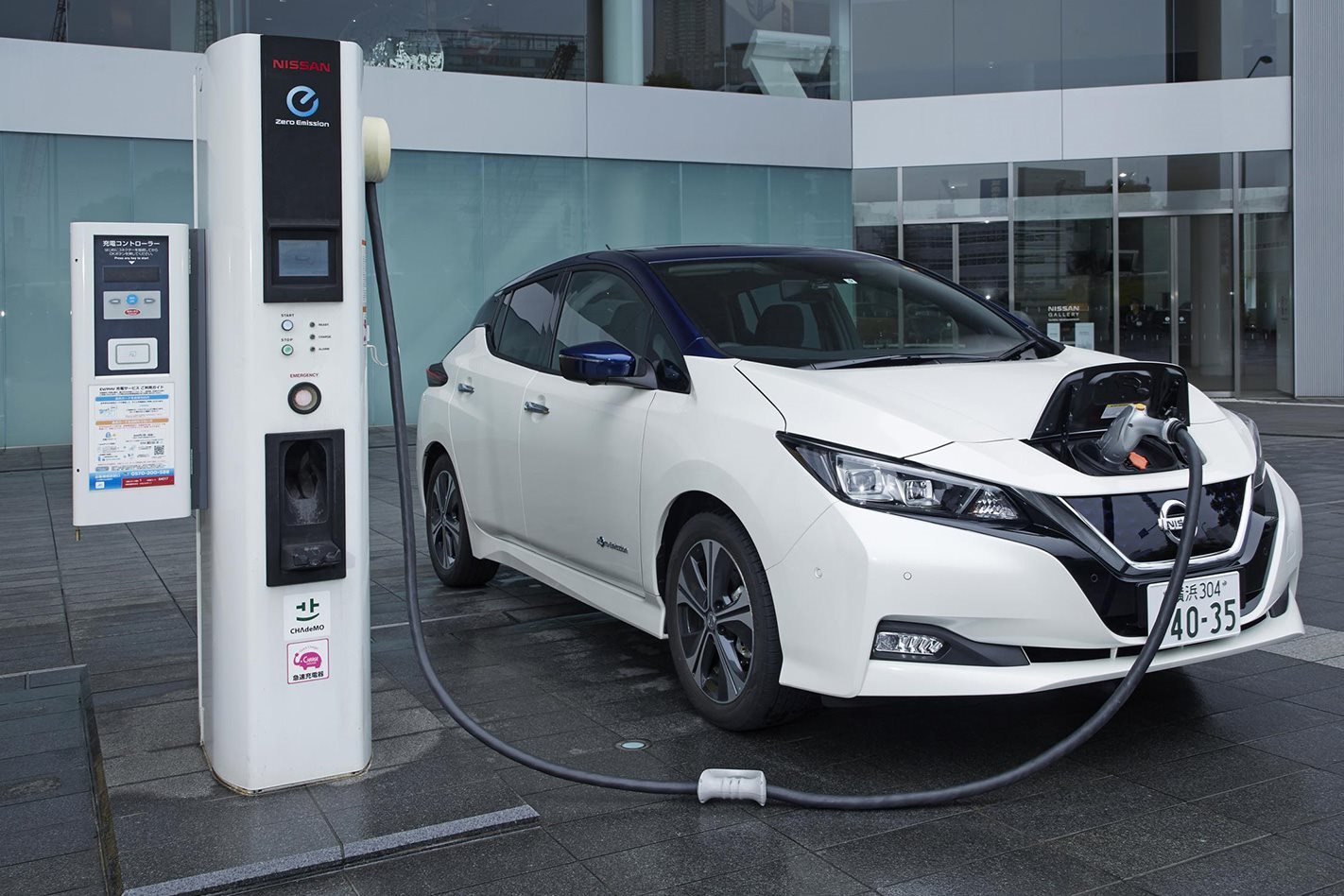 As a bonus, Powershop is the only Australian retailer that has been certified carbon neutral with a large proportion if its electricity sourced from renewable energy. Many electric vehicle opponents argue the legitimacy of ‘zero emissions’ vehicles if the energy to drive them is produced by Australia’s widespread coal and fossil fuel power generation infrastructure.

Powershop’s new deal offers a counter argument and the ultimate peace of mind for EV owners, and the company has plans to roll the Super Off-Peak tariff to other states later this year, so keep an eye out if you’re keen.

Between 2016 and 2018, AGL trialled a world-first one-dollar-per-day Electric Car Plan that, as the name suggests, allowed adopters to charge their EVs for the irresistible price of just $1 per day.

It’s unlikely the power provider will repeat such a great deal but it says the findings from the two year incentive have allowed it to better understand the needs of Australian EV owners, and a new EV deal will be announced this year. Keep your ears out for that one too.

Many power providers offer a general variable rate with cheaper off-peak charges but with the cost per kilowatt-hour varying wildly between suppliers, it pays to find out the on and off-peak cost and compare it with the rivals in your area. 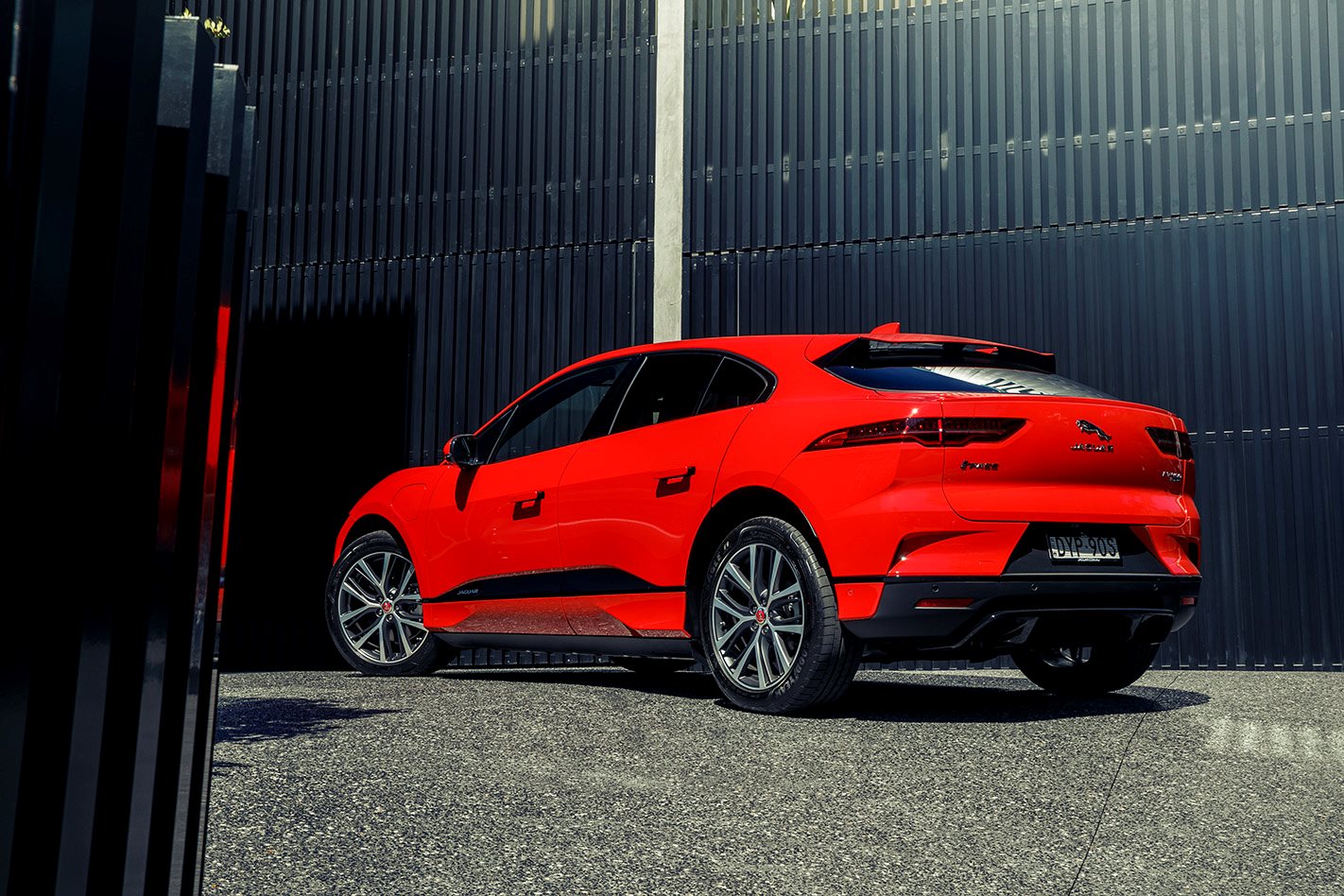 Flat rates - where the cost per unit of power stays the same at all times of the day - are probably not best suited to EV owners.

But what if you didn’t have to rely on a power provider or retailer for your EV energy at all? With a larger budget to outlay, you could become your own power station, distributor and retailer all in one.

Twenty percent of Australian households are already enjoying the benefits of home solar power with an array of photovoltaic cells providing electricity to the home for free. By adding the ability to store energy to your home, a large static battery can bank the solar power generated during the day ready to charge your EV at night - or whatever you choose to do with the power.

THE NUMBERS:  Electric vehicles with the longest ranges

It’s unfortunate that once popular government solar installation incentives are no longer offered but the good news is that the falling cost of solar cells is maintaining their feasibility.

The cost of a 5kW system (about the most common) has fallen by nearly 60 percent over the last seven years and a budget of about $5000 will put one on your roof. Calculating the time to pay back the investment varies significantly depending on the amount of sunlight your home receives, your energy consumption and, of course how much you drive.

The national average ranges from about 2.5 years to six years but adding battery storage allows you to store and use more of your own electricity and potentially break even more quickly - albeit at a higher initial cost. 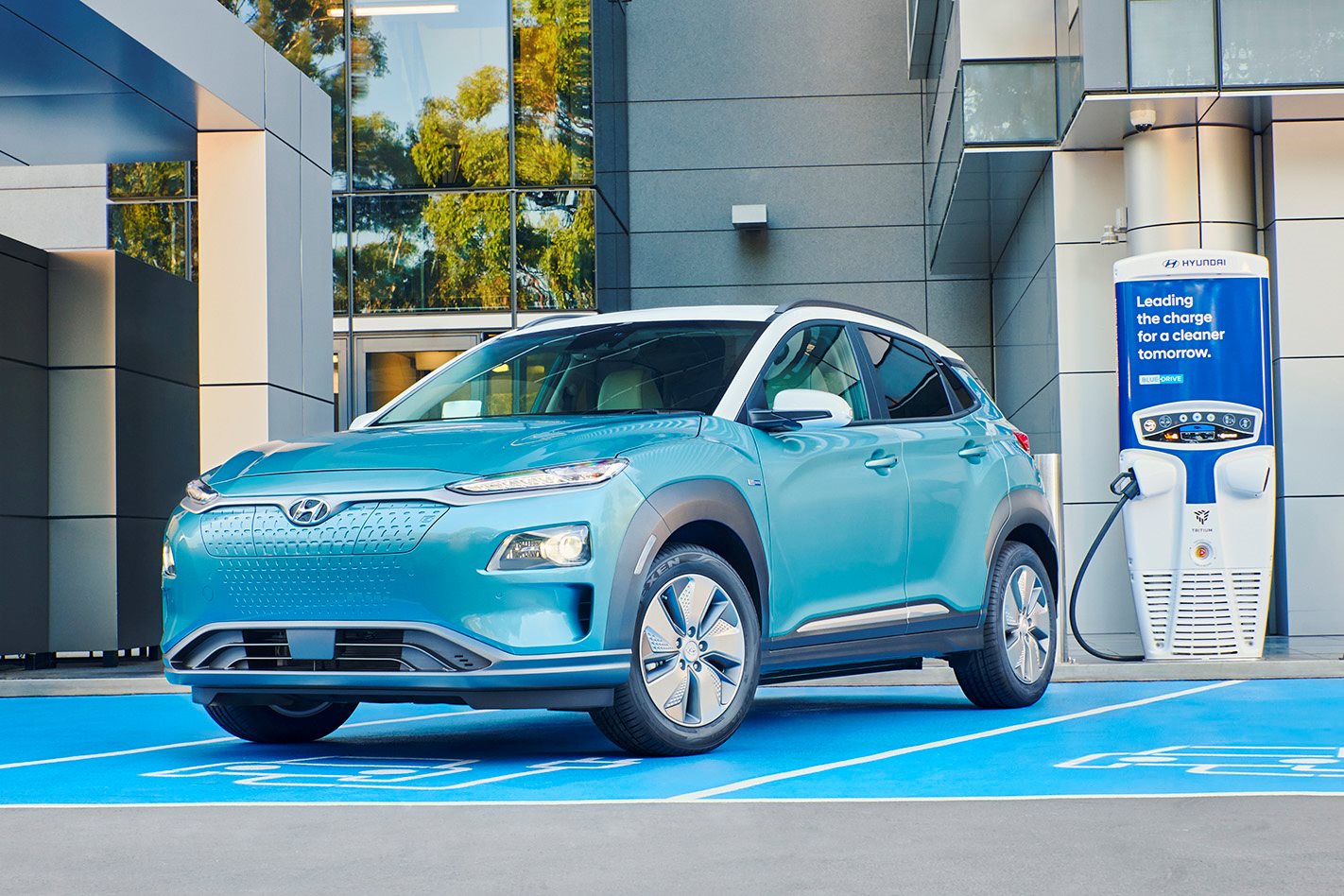 Many car brands are already exploring (and in some parts of the wold offering) the possibilities of home power wall installations, as well as non-automotive technology companies.

In the case of larger solar installations, many customers produce an excess of electricity and can even sell their surplus power to their energy providers. Along with the ability to charge their car for free, an extra income from selling power means the payback period could become even shorter. Vehicle-to-grid energy transfer expands on that even further, compensating owners of EVs by tapping into their stored energy to help stabilise the power grid.

It won’t take you long to see the savings an EV or plug-in hybrid brings to your balance, but with a few savvy decisions and a little homework, you could be putting even more cash back into the coffers.