Manual transmissions aren’t dead yet, and we found proof in five sports cars on sale today.

Once upon a time, everybody knew how to drive a manual car. Remember those things? Three pedals in the footwell, funny stick thing in the middle... Today, they’re an endangered species – the cars and the people learning how to drive them.

Thankfully, there is still a glimmer of hope for those who haven’t given up on pure driving enjoyment. No automatic ‘box, no matter how fast or precise, can mimic the proper mechanical connection of a clutch pedal and an H-pattern shifter.

There are a handful of manufacturers who understand our plight, and they should be applauded for sticking with the old school tech we love.

Below are the five best manual cars on sale today.

The M2 is brilliant for a number of reasons. It harks back to the halcyon days of performance BMWs, and sticks to the marque’s classic formula of straight six power, rear-wheel drive and limited electronic interference. 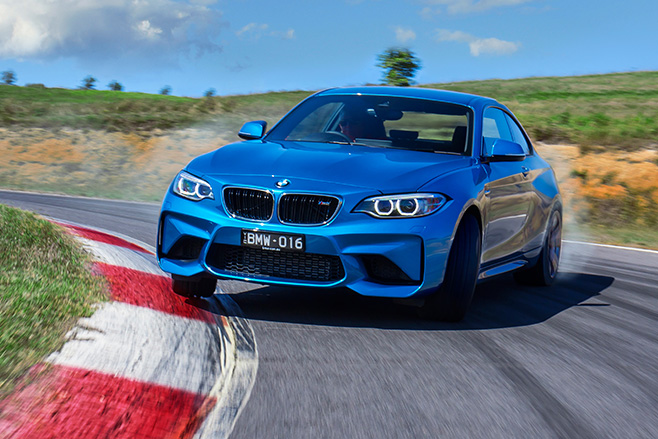 Putting a manual gearbox behind the 3.0-litre engine’s 272kW and 465Nm only improves the M2 package. It’s a car that cries out to be driven by the scruff of the neck, and there’s no better way to do that than with the full control of a do-it-yourself shifter placed directly over the top of the gearbox.

What’s more, the fun-loving M2 Pure is $10,000 cheaper than the M2 with dual clutch transmission on board, and is no less match-fit around a track or on the road. BMW offers manual gearboxes in a surprisingly wide range of its models and deserves to be at the top of this list.

If our top five was based solely on manual gearbox feel alone, the Porsche 718 would top it. There’s nothing quite like the oily-slick, bolt action precision of Porsche’s mid-engine manual gearboxes. The 718 duo of Boxster (convertible) and Cayman (coupe) are driver’s cars in every sense of the term. They’re at their best when being put through their paces, and they offer an unrivalled level of connection between man and machine when all energy is focussed on the driving experience. 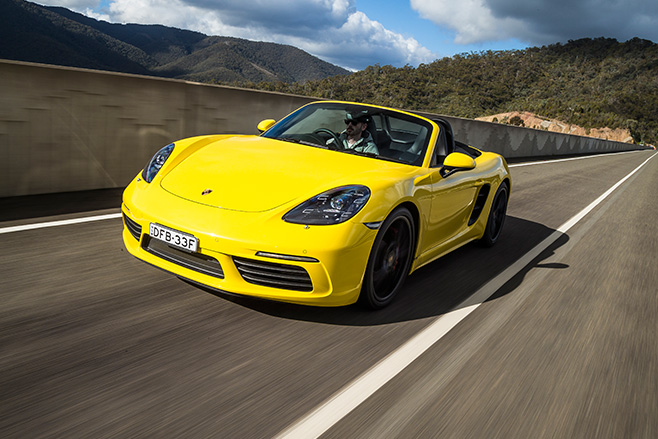 There’s no doubt that Porsche’s PDK auto is one of the very best on the market, and in ultra-rapid, motorsport-bred cars like the Porsche GT3 RS it gets hard to make a case for the humble old manual, but in Porsche’s more accessible machines like the 718 Boxster and Cayman it’s almost a shame to take away that ultimate final layer of driver involvement.

Years ago it was very difficult to buy an automatic MX-5. An order could be placed, if you really wanted one, but money had to change hands up front and there was no way to back out. Such was Mazda’s insistence that its delightful little roadster was best enjoyed pure. 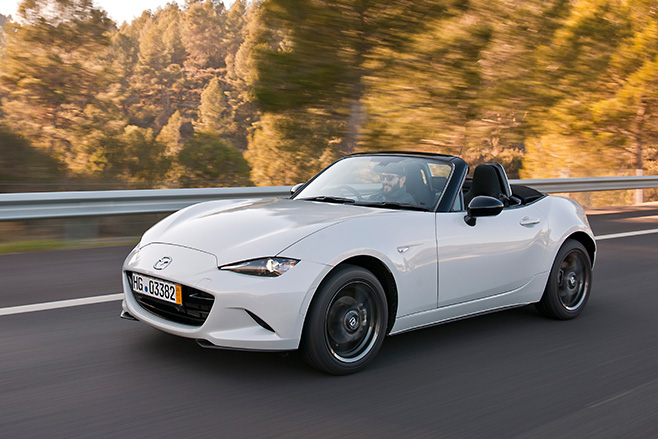 It’s not so difficult to get an automatic in the new generation MX-5 – the reigning Wheels Car of the Year – but it is still a crime against the car’s origins. Mazda set out to create a lightweight, spirited convertible that conjured up memories of vintage British roadsters, with all the benefits of modern technology, like safety and reliability.

They succeeded, and though it lost its way a little bit in the two generations between the NA and the ND, the current car returns to its roots and is so good it deserves to get the manual ‘box it was always designed to have. If you haven’t driven one, it might be hard to understand why MX-5 fans – us included – are so adamant about this point. The best thing we can suggest is to go out and test drive one, but be prepared to fall in love with it like so many before you already have.

The small sports car joint venture between Toyota and Subaru is one of the great success stories of modern motoring. The 86/BRZ twins are two of the most engaging cars on the market right now, made even more appealing by their sharp price points. 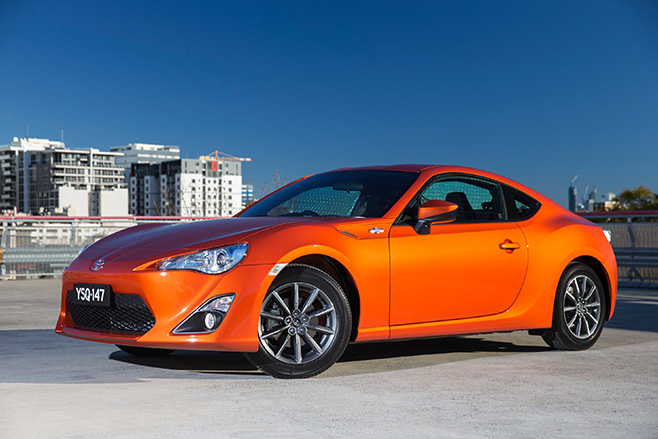 There’s a saying about how much better it is to drive a slow car fast than to drive a fast car slow, and that applies to the Toyobaru. It’s not a rocket ship. The 2.0-litre four-cylinder engine only makes 147kW and 205Nm, but it’s all about low speed fun. Especially when really driving it through the six-speed manual transmission.

It’s hard to think of a new car better suited to a bit of entry-level motorsport like motorkhanas or club track days.

It’s fair to say the Ford Mustang is all about image. It’s big, bold, brash and proudly American. For these reasons it really should have a V8 and a manual in it. It’s a matter of street cred, and having a manual in your V8 Mustang sends an ‘I’m serious about driving’ message that we think is important. It’s also important because the automatic gearbox in the Mustang GT is, um, not very good. 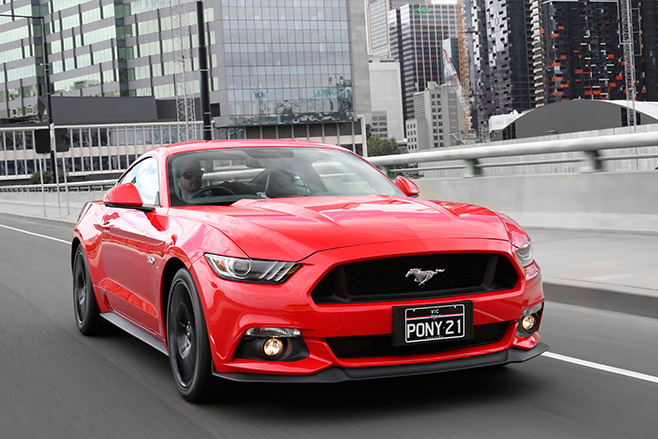 There is some appeal to the Mustang EcoBoost with its turbocharged four-cylinder engine and a manual gearbox, though anybody brave enough to buy one should be prepared to answer endless questions about why their Mustang sounds like its running on half its cylinders. Regardless of engine choice, shifting gears yourself in a Mustang is when the package is at its most satisfying. Get a manual.