What is oil pressure?

If you tried to run a car engine without oil, it’d run only for a short time before it melted or exploded. Or both. But just having oil inside the engine isn’t enough; it also has to be pressurised, and that pressurised oil is what gives an engine 'oil pressure’.

Under that pressure, the oil works its way between the various contact surfaces of the moving parts of the engine. So, rather than destructive metal-on-metal contact between the engine parts as they spin several thousand times every minute, you create a layer of lubricating oil separating those metal bits and pieces. The metal parts, therefore, ride on a film of oil rather than each other and suddenly the engine will last many years and hundreds of thousands of kilometres because there’s hardly any friction. And less friction means less heat; the natural enemy of the internal combustion engine.

Oil pressure is created when the oil is pushed through the engine by the oil pump, forcing it in faster than it wants to flow and, thereby, pressurising it. It’s the same as holding your finger over the end of a garden hose; the smaller opening created by your finger pressurises the water flowing through the hose and suddenly it’s squirting high in the air and over the neighbour’s fence. Your engine will lose oil pressure if the pump becomes slack or if there’s wear inside the engine that creates too much of a gap between the metal parts for the oil to fill; much like taking your finger off the end of the hose.

Now find out what DOHC means. 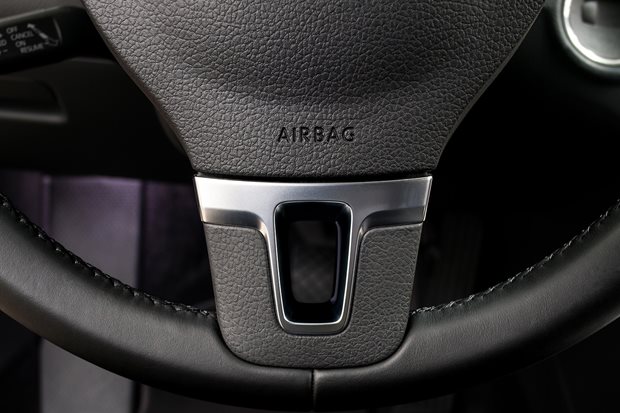 How many air-bags is enough?

There’s only so much protection you’ll get from air-bags, says David Morley, but for that extra peace-of-mind, and to avoid making a potentially costly mistake, here’s some...