AUDI is forecasting the eagerly anticipated second-generation Q5 mid-sized premium SUV to “exceed sales volumes” of the popular first-generation model when it touches down in Australia later in the year.

Despite an eight-year presence in the local market, Audi’s contender in the fiercely competitive segment still managed to sell an average of 300 examples per month during 2016, but the new version will smash that figure says the German car maker. 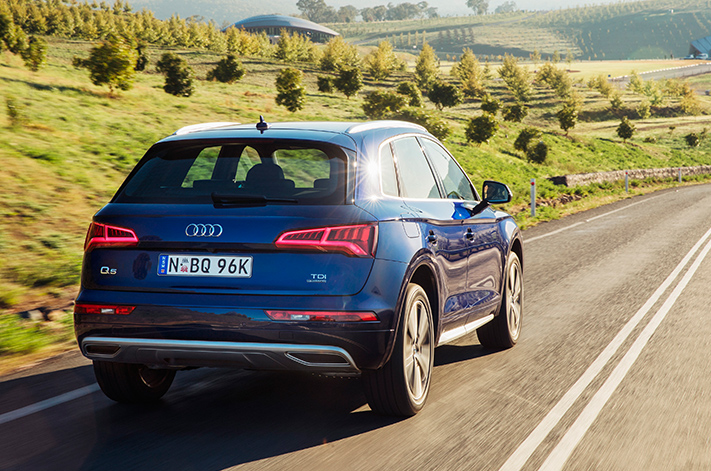 Speaking at a first drive event for a pair of the freshly arrived Q5s, Audi Australia corporate communications manager Anna Burgdorf told WhichCar the company expected the average monthly sales tally to be closer to 375.

“I think in a full year we would be looking for around 4500 units,” she said.

If the new Q5 achieves the predicted figure, it has a chance to knock arch rival BMW’s X3 offering into touch, which manages about 300 registrations each month on average and has racked up 859 sales to the end of March this year.

With a coupe and SUV offering available in the segment, Mercedes-Benz has managed a stronger combined result with 1140 registrations in the same period. 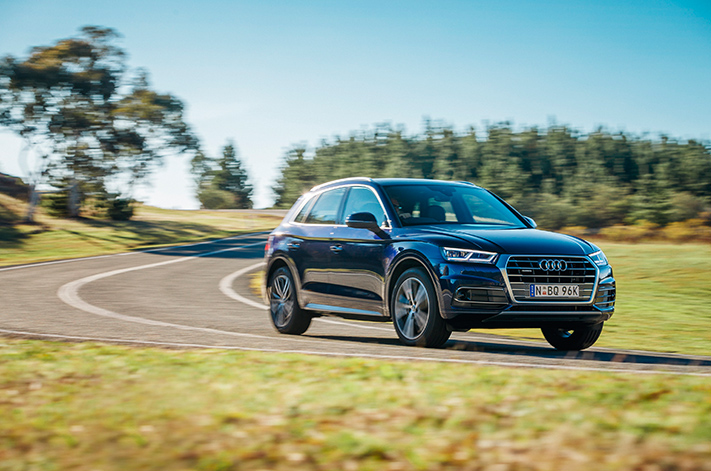 While the Q5 might have its German counterparts firmly in its sights, it would take a herculean feat to overtake the medium SUV above $60,000 champion, with the Land Rover Discovery Sport already racking up 1467 sales to the end of March 2017, closely followed by the Range Rover Evoque with 1094.

While Burgdorf explained that a number-one ranking would be an agreeable result, the Q5’s position relative to close rivals is not a key focus for the company.

“Important for us is that we’ve got customers that want to buy the car and that we’re growing sustainably rather than necessarily a drive to be the number one. Clearly if we stepped back into that leadership position that would be a great thing and it would be a nice position to hold, but in terms of our goals it’s not a primary driver.

“There are some really good competitors so I think time will tell, but certainly we think we will be incredibly competitive with this car.” 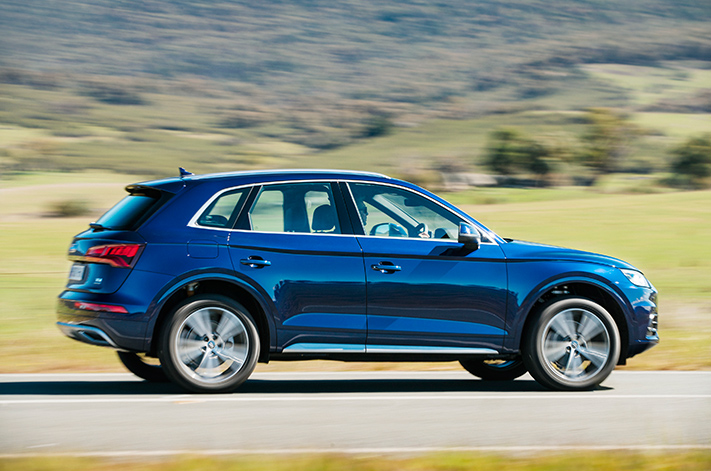 When it arrives in late June, the all-new Q5 will be offered in three variants, including an entry 2.0 TDI design, the mid-range 2.0 TDI Sport and, until the SQ5 arrival date can be confirmed, the range-topping 2.0 TFSI petrol.

Audi Australia product planning manager Peter Strudwicke said that the mid-range version was expected to be the favourite among local shoppers, but another diesel version could be added to the range at a later date.

“Yes we are looking at that, we haven’t made a decision yet, but we are closely looking at 3.0-litre six-cylinder TDI as well. If that was to come it wouldn’t be here until later in the year,” he said. 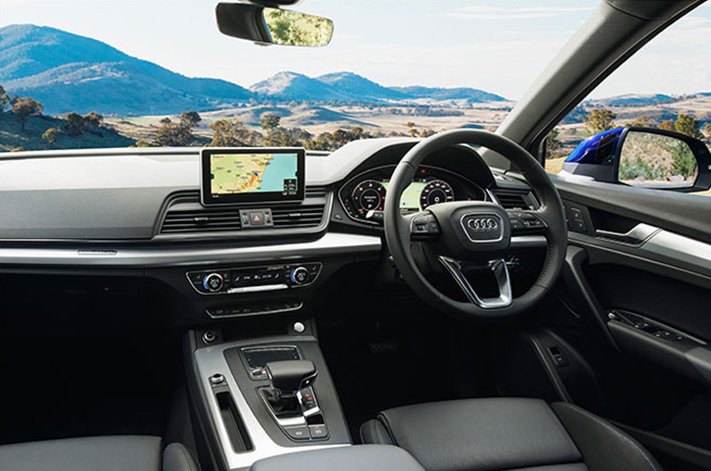 Unlike the previous SQ5, which was available only as a high-performance 3.0-litre diesel, the new version will be exclusively powered by a V6 petrol, but Strudwicke said the about turn would not deter fans of the more potent variant.

“If you look at the efficiency and the performance of that engine and the additional torque, we think that it will still offer something that previous SQ5 buyers will be very interested in.”

Audi is planning to introduce the SQ5 at the same time as the three-variant sub-SQ5 range, with pricing yet to be determined. 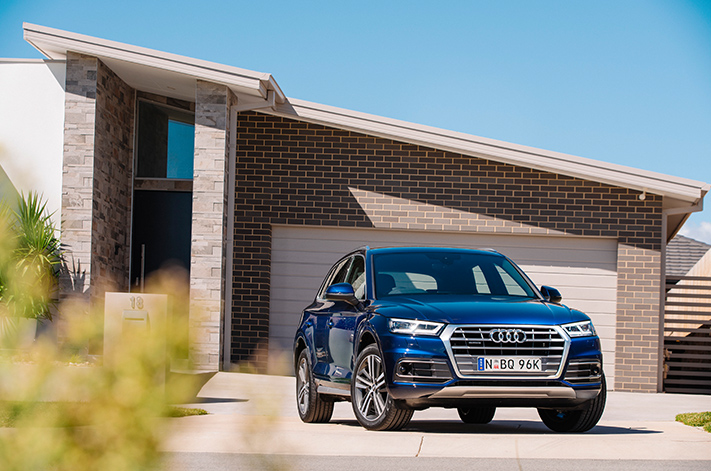 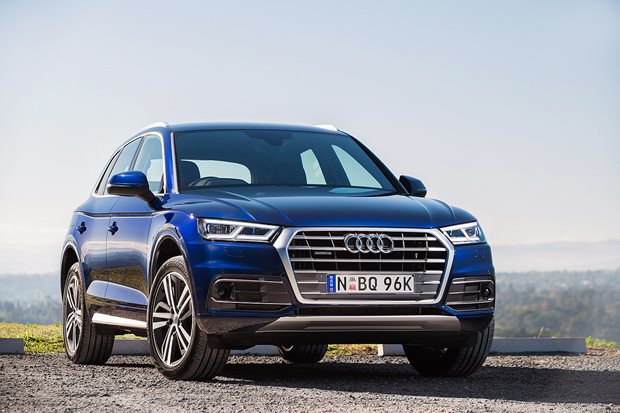 Audi has rushed 2.0-litre petrol and diesel versions of its all-new Q5 SUV to Australia to give potential customers a good look before deliveries commence in June 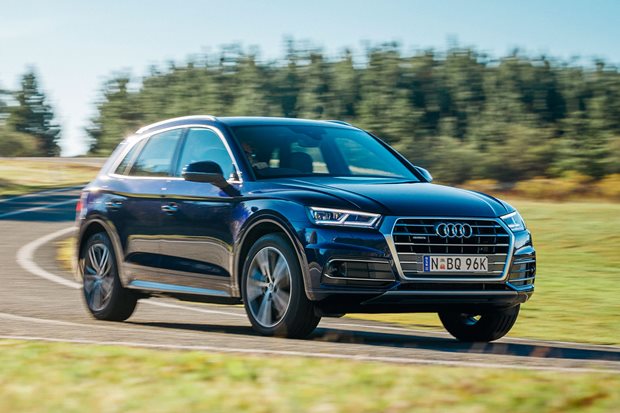 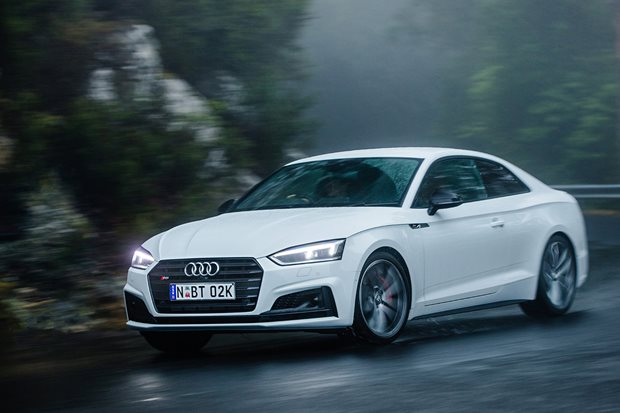