The Ford Transit van range has been given a 2017 update that introduces a six-speed automatic gearbox, a cleaner and more powerful diesel engine, plus enhanced ownership benefits.

Ford’s most famous commercial nameplate gains the crucial auto in combination with a 2.0-litre ‘EcoBlue’ turbo diesel engine for both the higher-roofed Transit and the more compact Transit Custom.

The auto is standard on the new, front-wheel-drive version of the Transit 350L, which costs $51,380 compared with the $47,680 rear-drive Transit 350L RWD that carries over a 2.2-litre turbo diesel with six-speed manual. 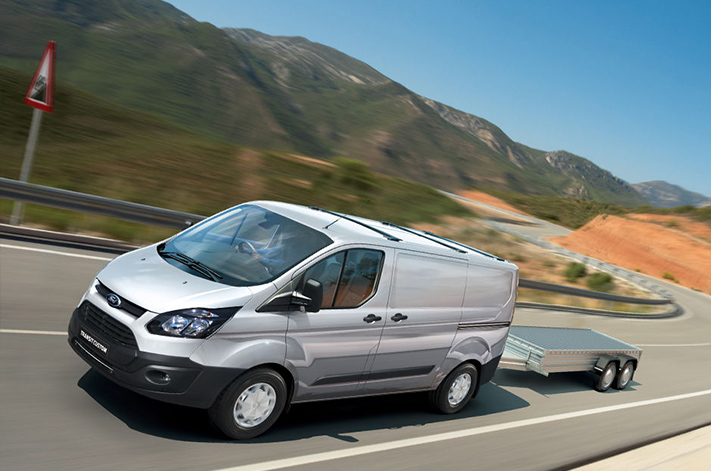 Swapping the Transit Custom’s standard six-speed manual for the six-speed auto costs $2750. The Custom starts from $39,690 and continues to be offered in 290S form or the longer-wheelbase 340L, which carries a $2000 premium.

In the Transit, the EcoBlue engine produces 125kW and 405Nm – power and torque increases of 10 and five per cent. The maximum torque is available from just 1500rpm, until 2000rpm. 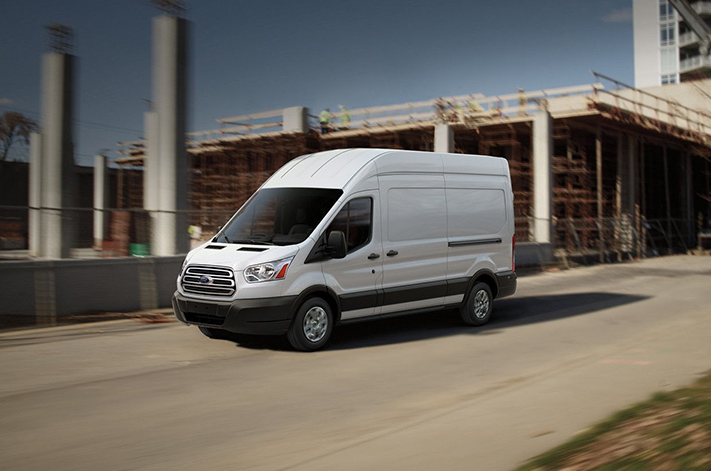 The Transit Custom’s version serves up improved outputs of 96kW (up 4kW) and 385Nm (up 35Nm), with fuel efficiency for the manual variants improving by 11 per cent for both the 290S and 340L. Official fuel consumption for the auto is rated slightly higher, at 7.2 litres per 100km.

The new diesel requires AdBlue fluid, which helps to convert smog-causing emissions into less harmful nitrogen and water. Owners are alerted to a low level, when the fluid can be topped up via a separate filler hole behind the fuel cap. 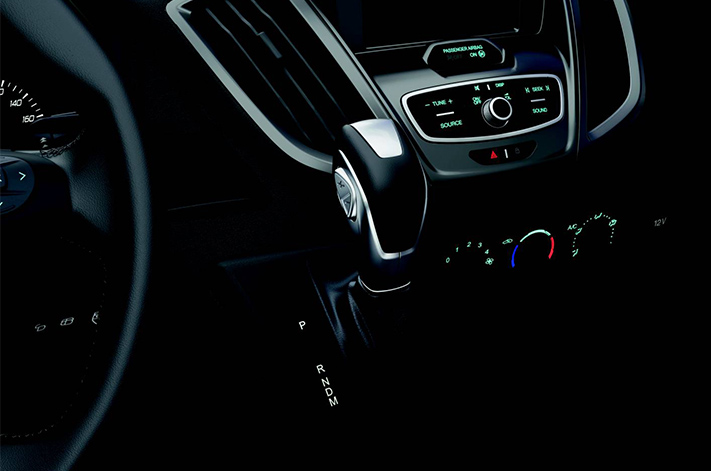 EcoBlue versions of the Transit feature a 4.0-inch TFT multi-function colour display, where other variants continue with a 3.4-inch LCD version, and adopt Side Wind Stabilisation.

The system uses sensors to detect crosswinds or the effect of a fast-moving passing lorry, subtly braking either the left- or right-side wheels to help keep the Transit in its lane. 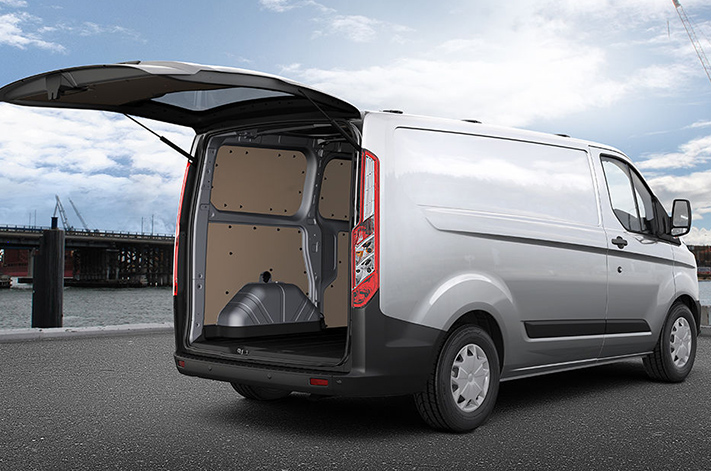 A $2100 City Nav Pack available for EcoBlue Transits comprises Sync 3 infotainment system (with 5.0- or 6.0-inch screen depending on model), navigation, front and rear sensors, and rear-view camera (with larger display than previously offered).

Other options include $550 Dual Side Load doors that ensure kerbside van access at all times, and a $1500 Rear Liftgate Door for the Custom. The optional tailgate can stay open at a 90-degree position to provide both shelter (from sun or rain) and easier access to the rear. 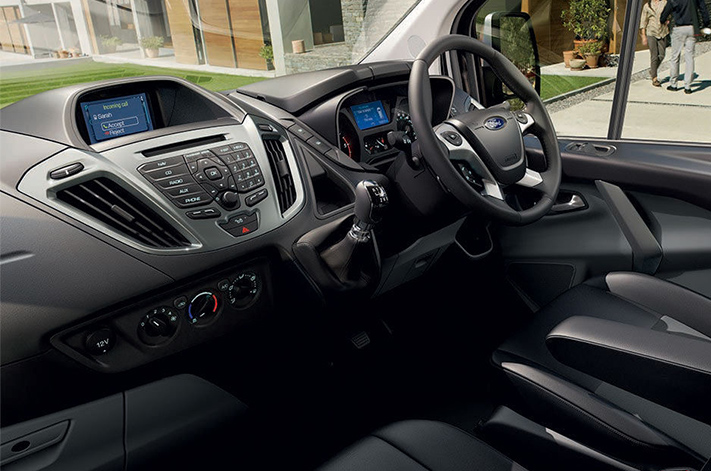 Transit and Transit Custom EcoBlue buyers also benefit from increased warranty and servicing. Warranty mileage is doubled from 100,000km to 200,000km, with the same three-year limit. The recommended standard service interval is also doubled, from 15,000km to 30,000km – within 12 months.

Rear-wheel-drive versions of the Transit van continue in 350L, 350E Jumbo and 470E Jumbo forms, while single and cab chassis and 12-seat bus also remain in the range.