Land Rover adds a new variant to its Range Rover line-up with the handsome Velar, revealed ahead of the Geneva Motor Show.

LAND Rover has revealed details of its fourth-addition to the growing Range Rover family, the Range Rover Velar.

Launched at a special event in London ahead of next week’s Geneva Motor Show debut, the Velar will slot into the line-up between the Range Rover Evoque and Sport. 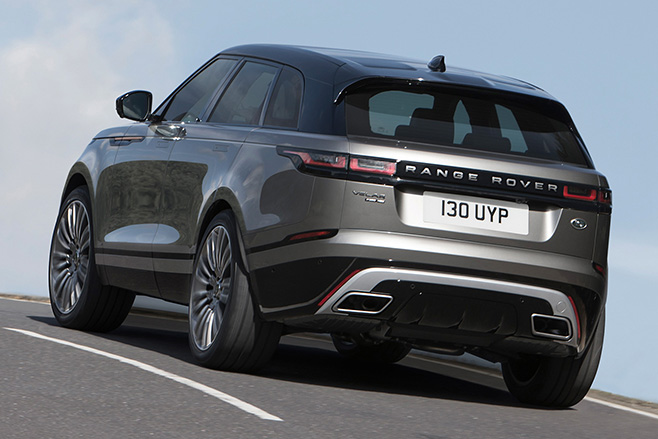 While the Velar is related to the Jaguar F-Pace, underpinned by the same technology, it’s expected to have better off-road ability given the brand’s reputation, and that it’s built on the same aluminium iQ platform as the Range Rover Sport.

It features Range Rover cues such as a floating roof and box-like lines, but unlike its tougher looking siblings, the Velar has a smoother, sleeker design, giving it better aerodynamics and a more slimline appearance. 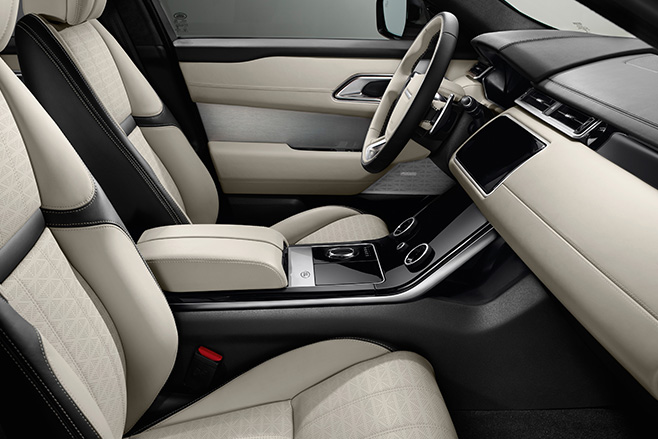 Add in chrome trim, sloping roofline, laser LED headlights, copper-coloured details on the front bumper and flush doorhandles, and the Velar stands on its own four tyres as one of the most stylish and aerodynamic Range Rovers yet.

Inside the Velar, there are two high-definition 10-inch touchscreens to make usability as easy as possible and offer a less distracting experience for drivers having to navigate their way around a single-screen system. 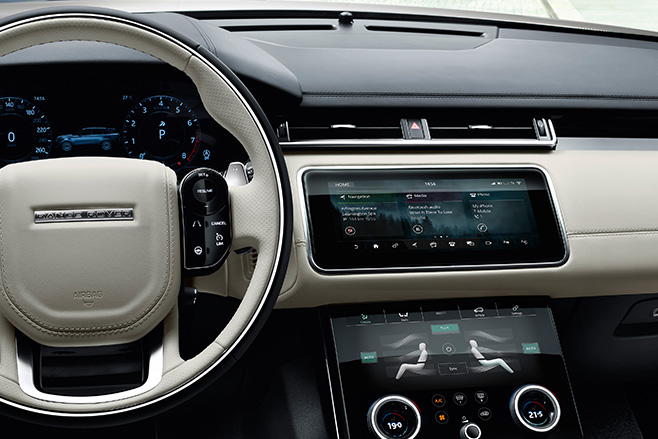 Designed with a modern, sophistication, the Velar offers a “sustainable, premium textile seat material” over leather, and a range of trims and colour schemes.

Sales are expected to start midway through this year, with the range stretching from $70,300 to $135,000 for the top-spec model. 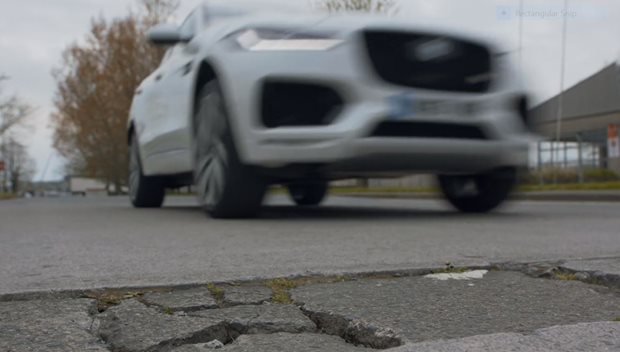 Spot a pothole? Jaguar Land Rover will pay you for it 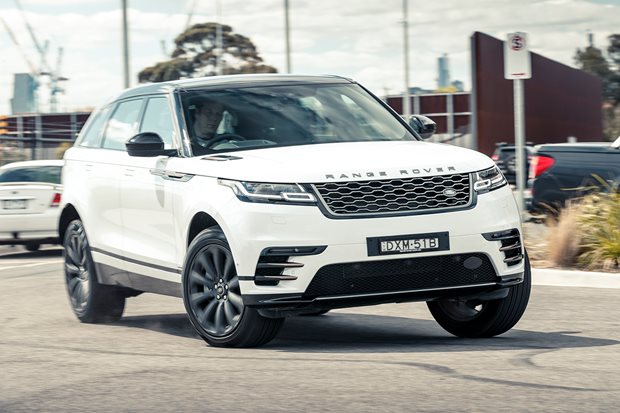