2017 Holden Equinox unveiled in the US

Chevrolet’s Equinox mid-size SUV will be on sale with a Holden badge late in 2017.

The announcement follows closely on the news that the Holden Acadia, a large SUV that will arrive here in 2018 to take the fight up to the likes of the Mazda CX-9, Nissan Pathfinder, Hyundai Santa Fe and Kia Sorento will arrive in 2018. 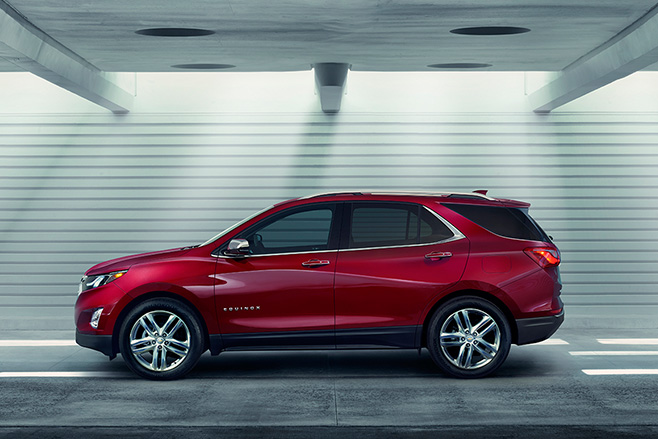 Holden is flagging that it is preparing to give its showrooms a more premium feel once local Commodore manufacturing ends late next year, shaking off a long legacy of stumping up cheaper Korean fare as its volume models.

As well as the two SUVs, Holden will soon add an Opel-sourced, Euro-styled Astra hatchback to its range, replacing the lacklustre locally made Cruze hatch with a product wearing a more refined and premium aura. 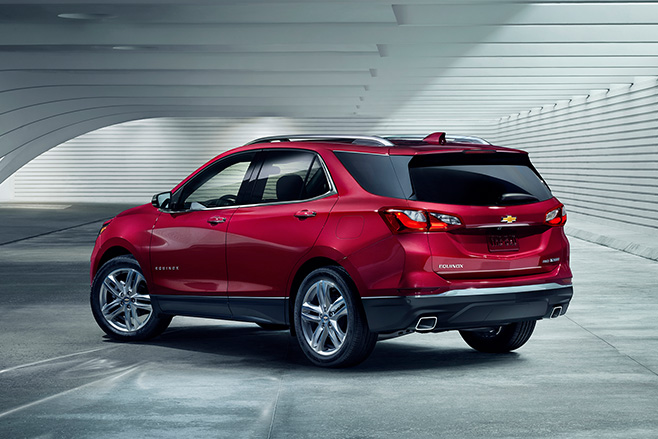 The Chevrolet Cruze-based Equinox was revealed in the US last week featuring three turbocharged engines. The smallest engine is a 1.5-litre petrol unit producing 127kW, and returning fuel use figures of about 8.0L/100km.

There’s also a turbocharged 2.0-litre petrol engine producing about 188kW and using around 8.4L/100km, and a 1.6-litre diesel producing about 101kW. There’s no fuel use estimate for the diesel, but it does have a stop-start system that will switch off and automatically restart the engine if you’re stopped in traffic.

The 2.0-litre version will be paired with a nine-speed automatic transmission. 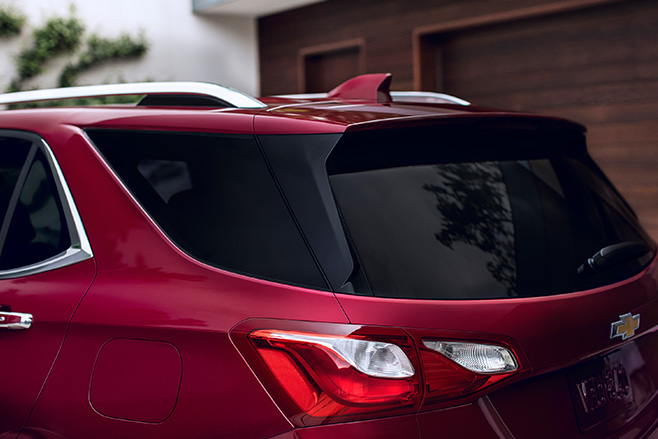 The Holden Equinox features similar styling to that of the US-market Chevrolet Cruze, and the US-styled but Korean-made Holden Malibu.

Halogen headlamps are standard across all trim levels, while more expensive models will feature LED taillamps.

The Equinox’s dashboard is similar to that of the Peugeot 208 in that it is well below the driver’s line of vision – what Chevrolet calls “down and away”. It potentially means a head-up display will be standard across the range so that the driver doesn’t need to look too far from the road to check the speed.

The entertainment unit will feature either a seven- or eight-inch touchscreen with Apple CarPlay or Android Auto compatibility. 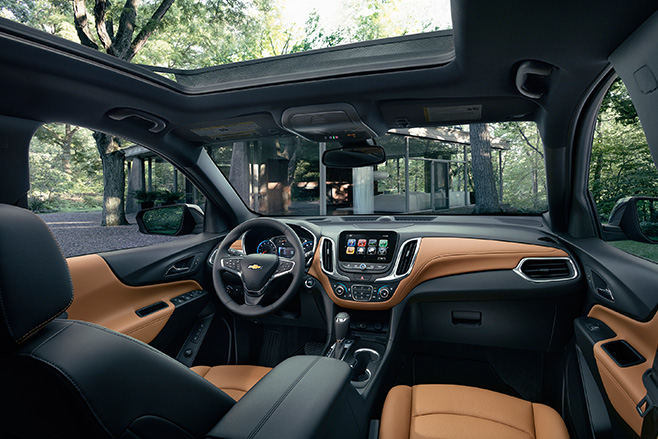 For paranoid parents, the Equinox will even have a system GM calls “Teen Driver” that allows a parent to “set controls and review an in-vehicle report card in order to encourage safer driving habits, even when they are not in the vehicle”.

The version of the Equinox sold in the US will even include low-speed emergency braking that will help to either prevent or minimise a rear-end crash with the car in front.

The Equinox is Chevrolet’s second-best selling product globally, outsold only by the Silverado pick-up truck.