Kia’s smallest offering now gets a manual option and a modern makeover inside and out, not to mention significant chassis, technology and safety upgrades

Roughly 12 months after the arrival of the current Picanto micro-hatch, Kia Australia has launched an almost entirely new model into local showrooms.

This time around, however, the Picanto offering is a little meatier. While its predecessor was only sold in a single configuration and purely as an automatic, the new Picanto features an entry-level manual option to give buyers two transmissions. The range structure is still composed of a single model grade, but specification levels have been boosted to a level well above that of the outgoing Picanto. 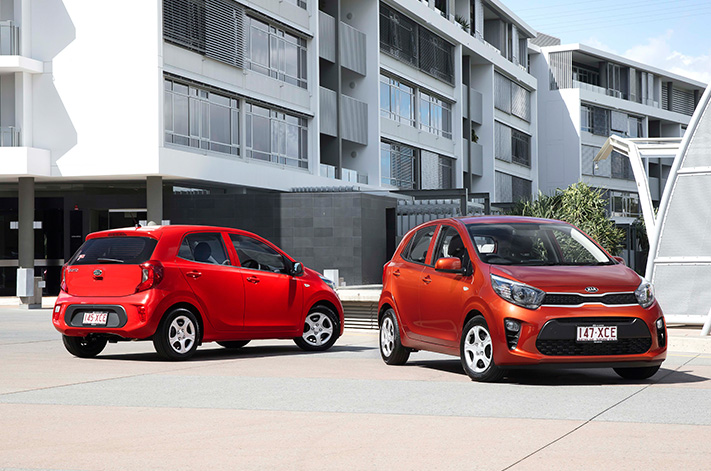 The 1.2-litre engine and four-speed automatic carry over unchanged, with four speeds and 62kW/122Nm at the driver’s disposal. The manual, new for 2017, is a basic five-speed. Fuel economy worsens slightly, with the automatic now consuming an average of 5.8L/100km compared to the 5.3L/100km of the lighter 2016 model.

The platform, however, is entirely new. Thanks to the more flexible platform and revised placement of bulky components like the engine and suspension – and coupled with a modest 15mm wheelbase stretch – the 2017 Picanto boasts a roomier cabin without growing its external ‘footprint’. 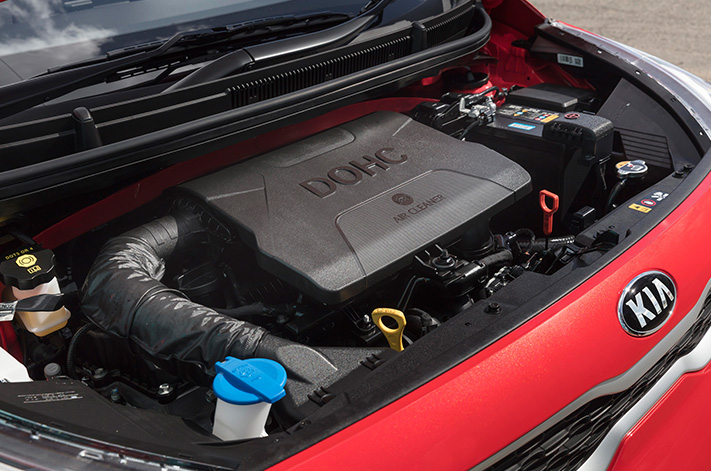 Front seat passengers benefit the most, with more headroom and legroom available. Backseaters aren’t forgotten however, with a less-upright backrest improving comfort. Second row headroom drops by 2mm, but all other key interior dimensions are either the same or have grown.

The rear seats are split 60/40, and fold down to expand the 255 litre boot capacity (55 litres bigger than the outgoing model) to a useful 1010 litres.

Cabin design has been dramatically updated with a tombstone-style 7.0-inch touchscreen infotainment display being the centrepiece. There’s no integrated sat-nav, but like the Holden Spark the Picanto allows drivers to bring-their-own navigation via Apple CarPlay and Android Auto smartphone mirroring. 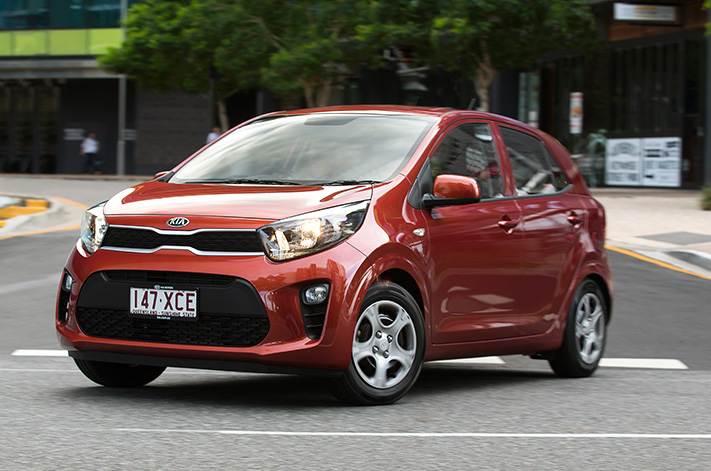