Infiniti has announced it is preparing to launch the QX50, its “most advanced” car ever, at this month’s LA Motor Show.

Details are sketchy, with a single illustration teasing a partial outline. But the SUV-shaped rear end and sloping roofline suggests it will be the production version of the QX50 Concept unveiled at January’s Detroit Motor Show.

Adding weight to theory is the fact Infiniti said the production QX50 will be its first vehicle to receive its ground-breaking Variable Compression Ratio (VC-T)  engine, which is able to produce large amounts of power when needed, yet boasts impressively low fuel use while cruising. 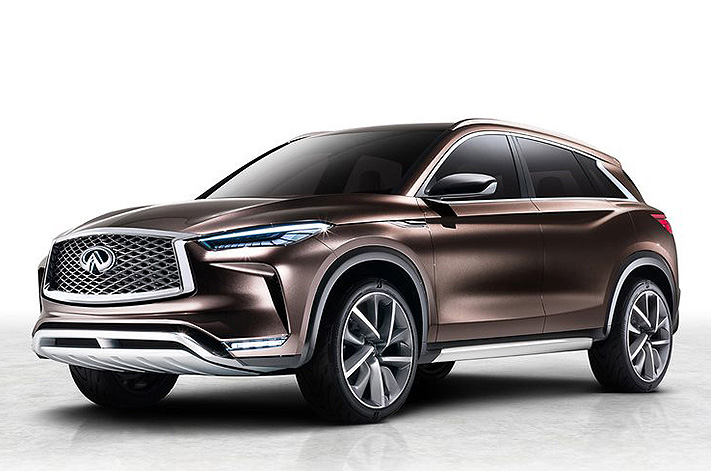 Infiniti claims the VC-T engine has 27 percent better fuel economy than conventional internal combustion engines, and delivers performance to match a 50 percent larger 3.0-litre V6 engine. The first production version of this engine is expected to produce 200kW and 390Nm. 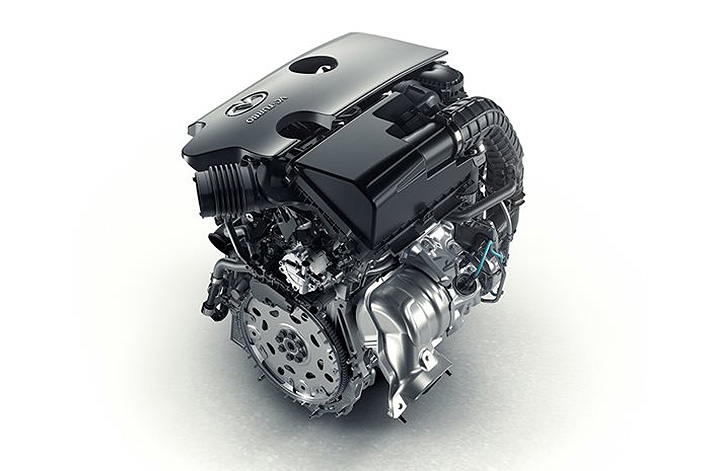 The QX50 Concept also showcased the brand’s ambitions to roll out autonomous driver support technologies that “will act as a ‘co-pilot’ for the driver, empowering rather than replacing them, and ‘delegate’ more onerous driving tasks to the car – such as navigating stop-start traffic on the highway or keeping track of the positions of surrounding vehicles”.

Infiniti Australia would be keen to have a luxury mid-size SUV in its line-up, up against the Lexus NX, Mercedes-Benz GLX, Audi Q5 and BMW X3. 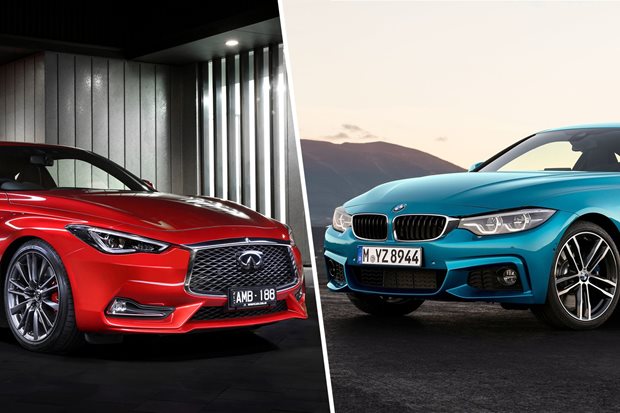 Does the Infiniti Q60, the sharp-looking new kid, have what it takes to tackle the tried and true BMW 440i? 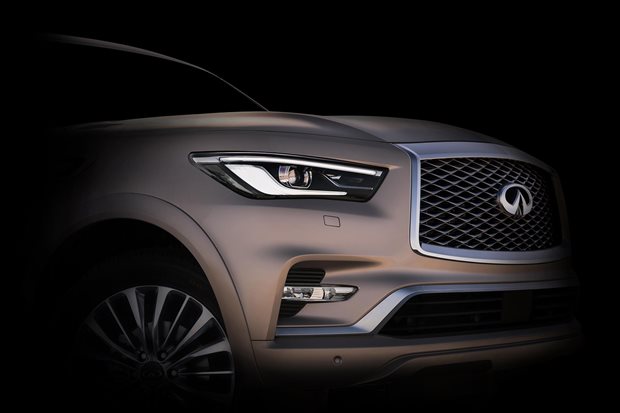 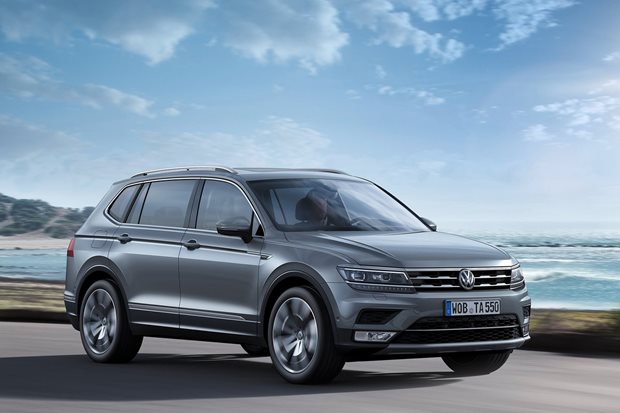 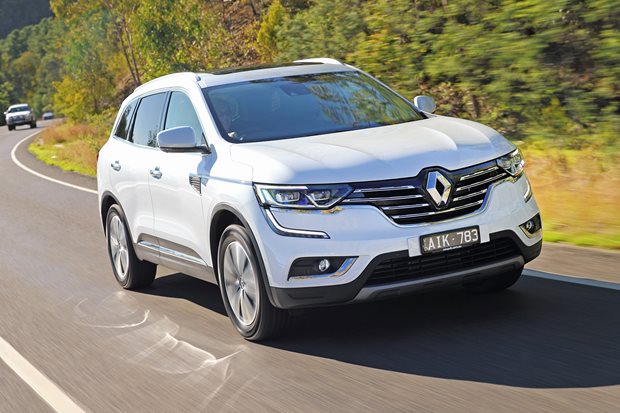