THE recently launched MG GS offers the most convincing entry price for the medium SUV segment in recent times. Shoppers driven by value should take note. 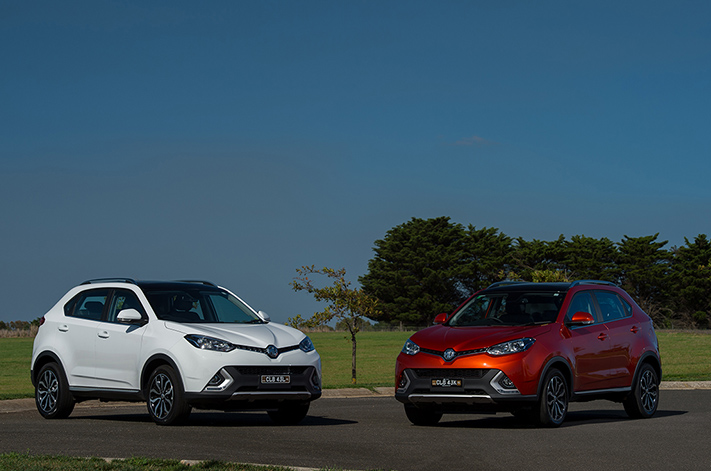 There are four different variants in all, with two petrol engines on offer and three gearbox configurations with front-drive and all-wheel drive available.

The base model GS Vivid comes with a 1.5-litre turbo four cylinder engine, and a six-speed manual. Standard features include reverse parking sensors, Bluetooth, 17-inch alloy wheels, auto headlights, and 60:40 folding rear seats. The Vivid’s fuel economy is the lowest of the range, with an average fuel burn of 7.3L/100km 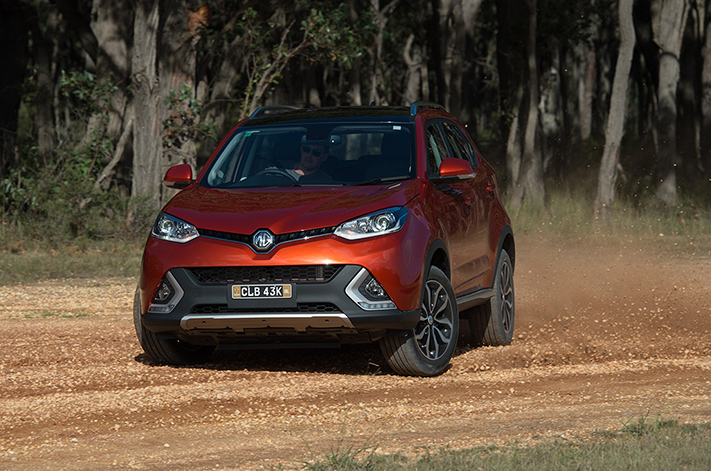 Next is the GS Core, priced at $25,990. The Core uses the same 119kW/250Nm 1.5-litre engine as the Vivid, but shifts gears with a 7-speed dual clutch transmission. Fuel consumption rises by a small amount in the Core, with an average of 7.4L/100km 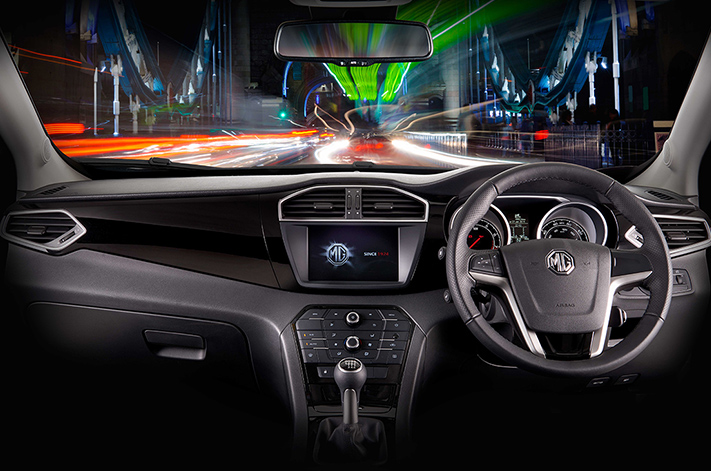 The Soul sits above the GS Core and is priced at $27,990, with power provided by the same engine and transmission as the Core with identical fuel consumption figures. 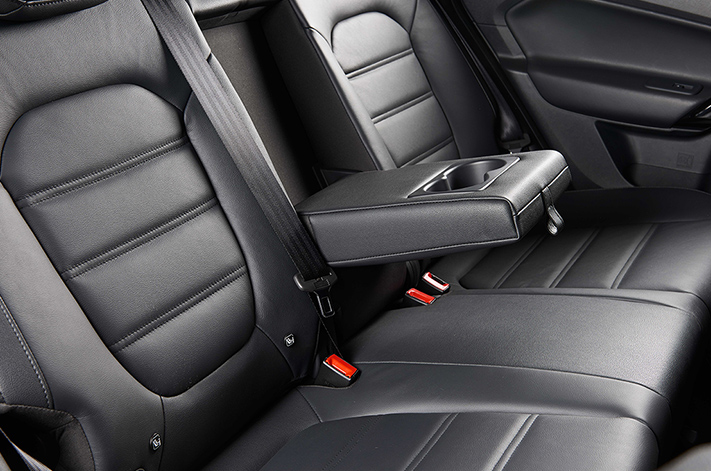 At the top of the range is the GS Essence X, which has a 162kW/350Nm 2.0-litre four cylinder turbo engine and six-speed dual clutch transmission driving all four wheels (all other variants are front drive only). The extra weight of the AWD mechanicals and the greater performance of the turbo 2.0 means fuel economy isn’t as sharp, with an average figure of 9.6L/100km 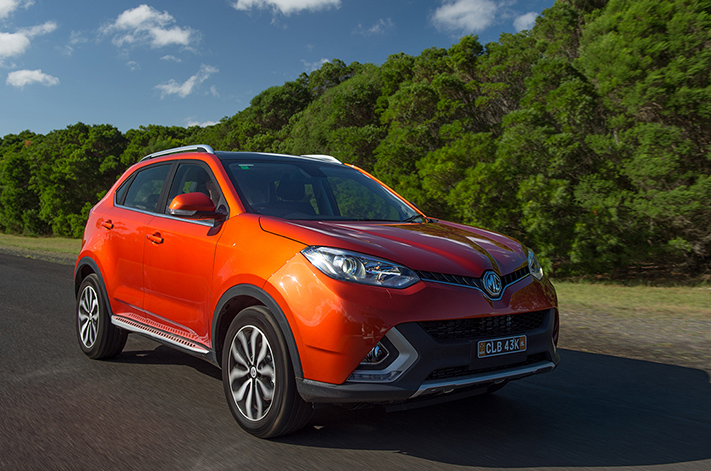 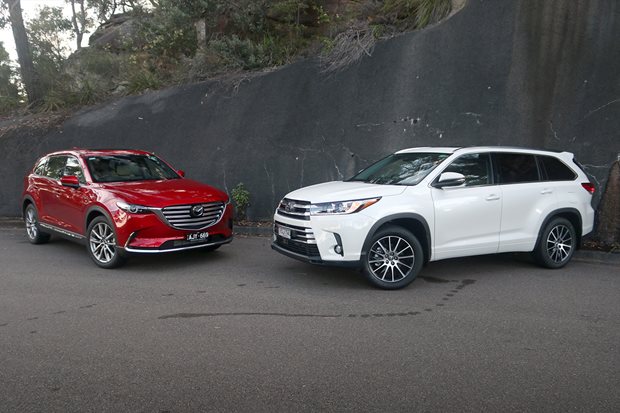 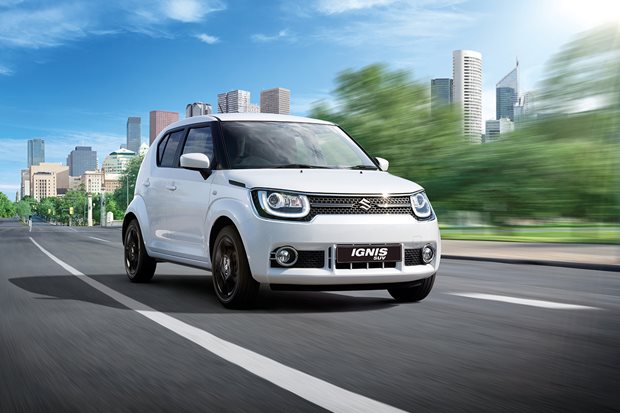 It’s back! Suzuki has revived the Ignis name and injected more fun into the light car segment 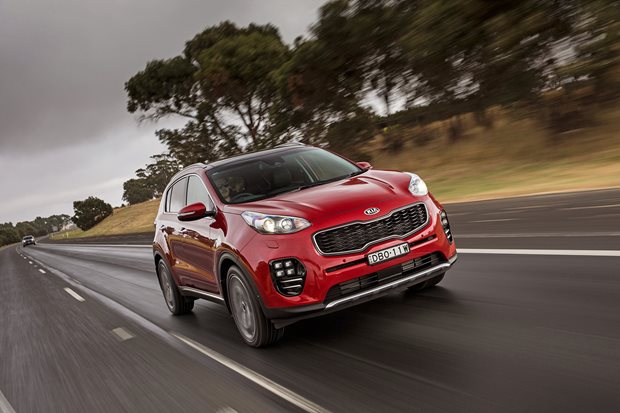 One of Korea's freshest contenders in the booming mid-size SUV segment, the Sportage has plenty of features to earn it a spot on your shopping list