The Mini Seven design special edition is available in Australia, but only until the end of July.

The 2017 Mini Seven special edition hatchback has arrived in Australia and it comes with a bunch of extra design features for a marginal price hike.

Available in either three-door and five-door Cooper hatch form in diesel, petrol and high-output Cooper S guise for a $2000 premium, Mini Seven buyers will be getting $7000 worth of extra equipment and features. 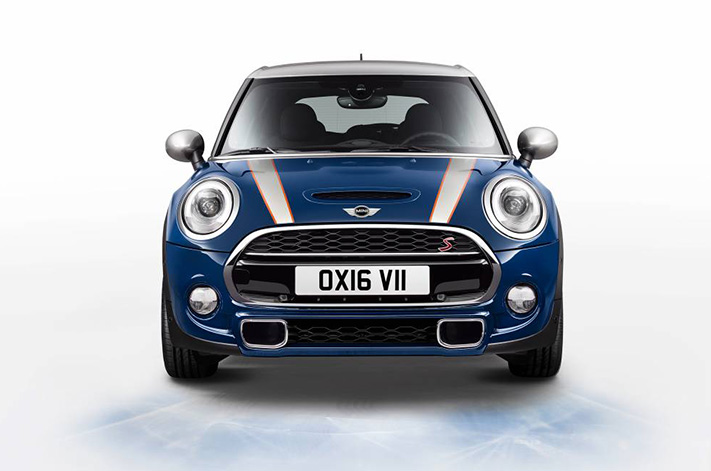 Melting Silver is the colour of the roof and mirror caps as well as the bonnet stripes, which are finished with Malt Brown pinstripes. 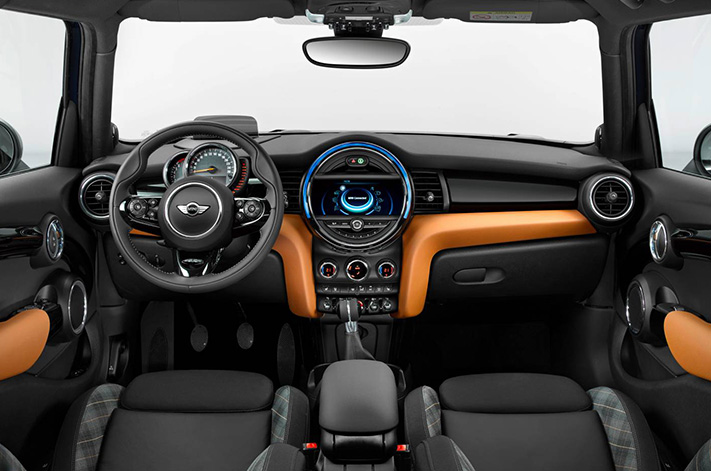 17-inch two-tone alloy wheels are fitted to the Cooper and Cooper D while the Cooper S gets 18-inch Mini Yours Vanity alloys, a panorama glass roof and the same rear-spoiler spotted on the John Cooper Works model.

Inside, the Cooper S gets black leather covered seats and steering wheel, while the Cooper and Cooper D offer a combination of cloth/leather upholstery in black with brown detailing. All special edition models get ‘Seven 7’ branding on door sills and centre console. The emblem is also featured on chrome side scuttles. 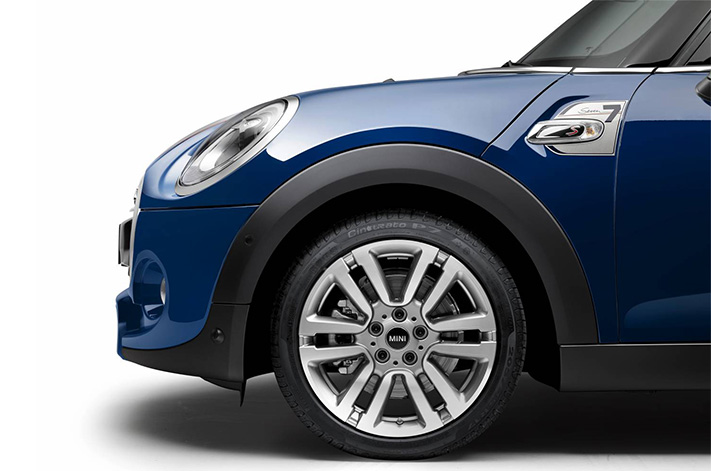 This special edition is currently available in Australia, but only up until the end of July 2017. 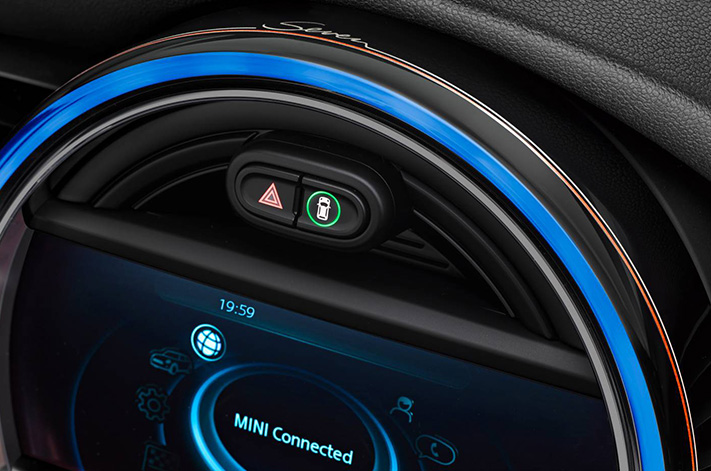 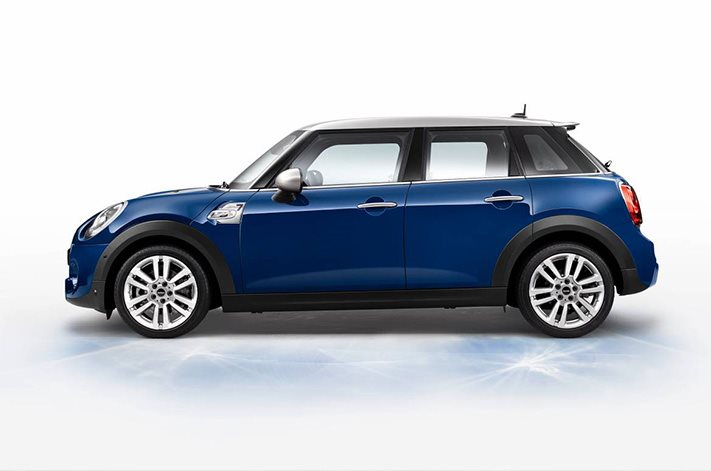 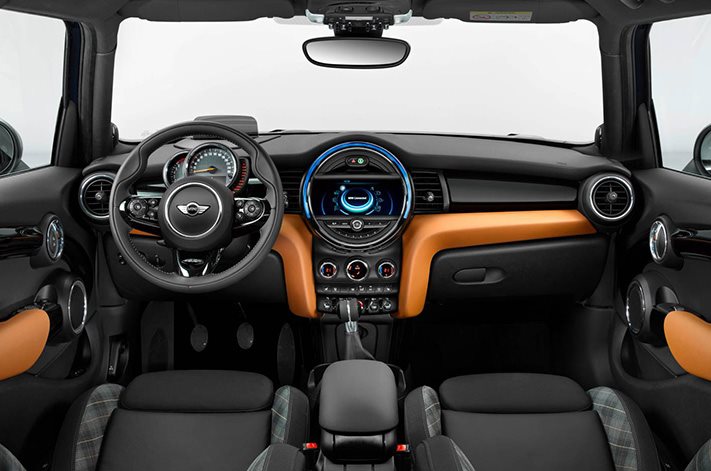 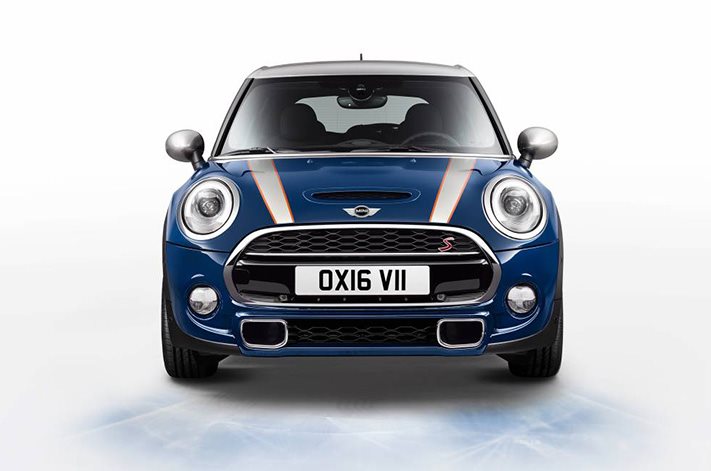 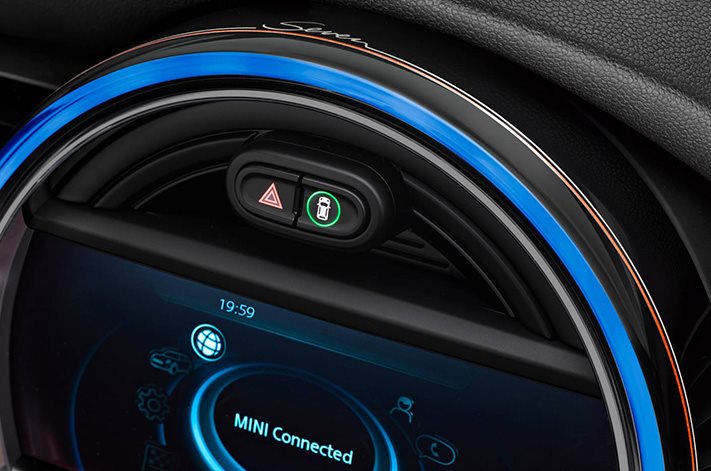 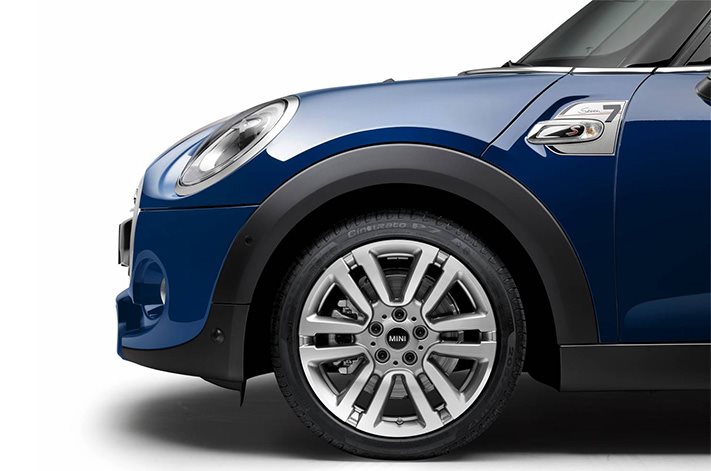