2017 range for Peugeot’s mass-market hatchback gets downsized as French automaker trims the fat from its small car.

The 308 family has been chopped from 17 individual models to just six, with prices largely remaining static for the models that survived the cull.

At the lower end, Peugeot Australia has deleted the base model Peugeot 308 Access.

Priced at $19,290 before on-roads, the Access had the right price tag to compete against value-driven rivals like the i30, Corolla and Cerato, but it rarely accounted for more than five percent of total 308 sales. Its absence from the 2017 line-up makes the $27,990 308 Active the new entry point. 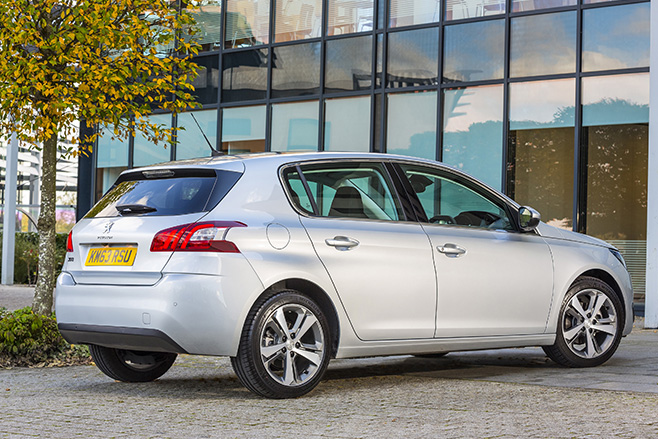 While petrol and diesel engines are still available across the range, the non-GTi 1.6 litre turbo petrol has been dropped from the 308 entirely – partially because its Euro V emissions rating can’t match the environmental friendliness of the Euro VI-rated 1.2 litre three-cylinder turbo.

That leaves the 96kW/230Nm 1.2-litre of the Active and Allure your only choice if you’re not keen on a diesel. However, that only holds true if you’re looking at the hatch – the 308 Allure Touring wagon is now exclusively diesel-only.

A panoramic glass roof and 18-inch alloys are offered as options for the Allure.

The 308 Active specification is unchanged, though it gained standard-fit reversing camera and sat-nav as part of a 2016 update.  Manual transmissions are another casualty – the 308 GTi 270 is the only manual-equipped model in the range now, with all others being equipped with a six-speed automatic as standard. 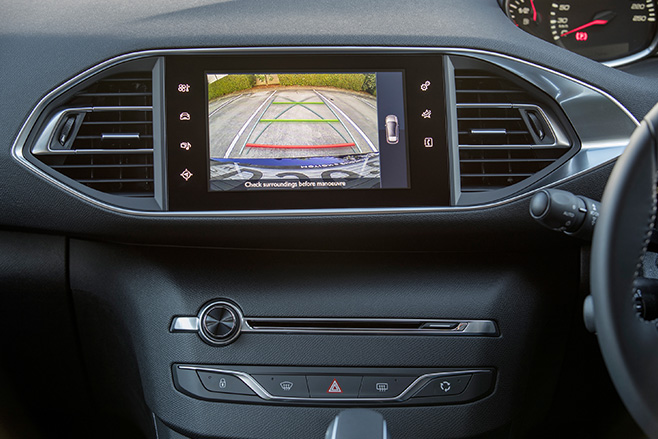 At the upper end of the range, the 308 GT has been cut down to just one variant, the 133kW 2.0-litre diesel automatic, which now comes with a standard-fit panoramic roof. The petrol GT – a manual-only offering – has been discontinued.

The flagship 308 GTi 270 remains at the top of the tree, though its GTi 250 companion is no more. With a whopping 90 percent of GTi buyers opting for the 200kW GTi 270 model, Peugeot saw little sense in keeping the less powerful and less capable variant within the line-up.

The 308 continues to play a minor role in the hotly-contested small car segment, and like many of its rivals it has suffered slightly in sales compared to last year with only 1158 cars being sold to the end of November – a 19.9 percent reduction year-on-year.

It continues to stay ahead of its compatriot the Renault Megane, but with the all-new Megane five-door recently arriving on our shores the 308 faces an uphill battle.