The 2017 Suzuki Swift has finally appeared in the flesh following a year filled with spy pics. It will come with all new front bits and a floating roof.

Spy pics and renderings of the 2017 Suzuki Swift have been doing the rounds throughout this year, but now we’ve had the first look of what’s believed to be the real thing without camouflage.

The new look is generally in line with official renderings of the all-new Swift revealed earlier this year which show a return of the current Suzuki Swift's blacked out A- and B-pillars combined with a new C-pillar graphic to create a floating roof effect. Meanwhile the rear door handle is hidden within the C-pillar blackout, like a Hyundai Veloster or Barina Spark to give it a two-door coupe effect when viewed in profile. 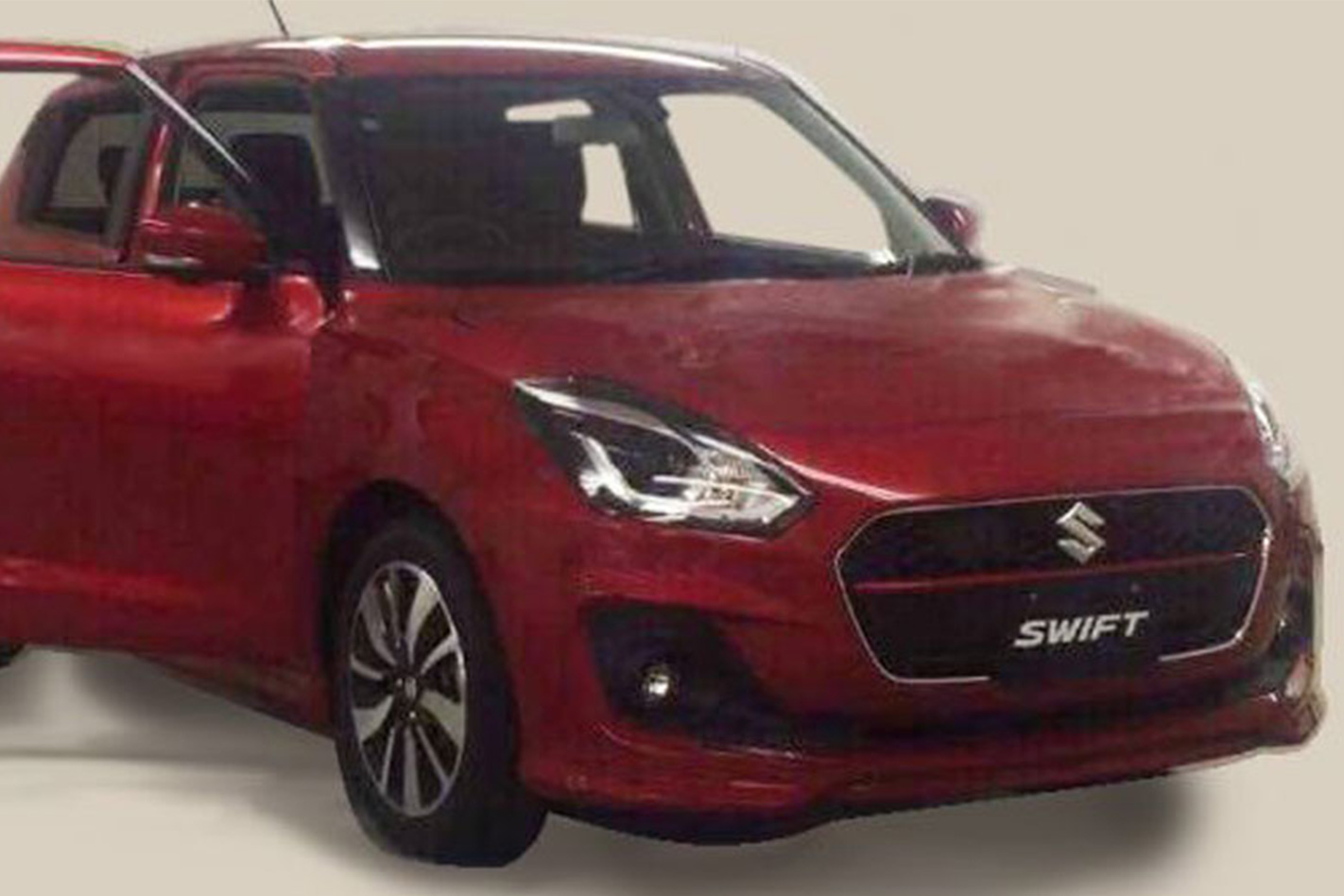 It’s believed the new Suzuki Swift will feature an improved Sport model powered by a 1.4-litre turbo petrol engine pinched from the Suzuki Vitara S-Turbo, which will produce about the same power as the current Swift Sport’s 100kW 1.6-litre naturally aspirated donk but with about 80Nm of extra torque.

Updated versions of the current 1.4-litre atmo four-cylinder unit are also likely as is a 1.0-litre Boosterjet turbo borrowed from the Suzuki Baleno, though it’s unclear which of these will be in Australia-bound models.

The 2017 Suzuki Swift will make its global debut at the Geneva Motor Show in March and is expected in Australian showrooms by the middle of the year.

With the Swift continuing to be Suzuki’s top-selling model in Australia with 7748 sales year-to-date, an all-new model is crucial to the brand’s success in this market. That said, the newly-arrived Suzuki Vitara continues to rise in popularity, with 5217 sales making it runner-up to the Swift in Suzuki Australia’s sales hierarchy.