A two-wheel-drive version of the range-topping Toyota Hilux dual cab ute, tweaked to reflect growing popularity with private buyers, has been added to the range

THE big-selling Toyota Hilux range has introduced even more variants including a two-wheel-drive ‘Hi-Rider’ version of the popular SR5 dual cab pick-up. 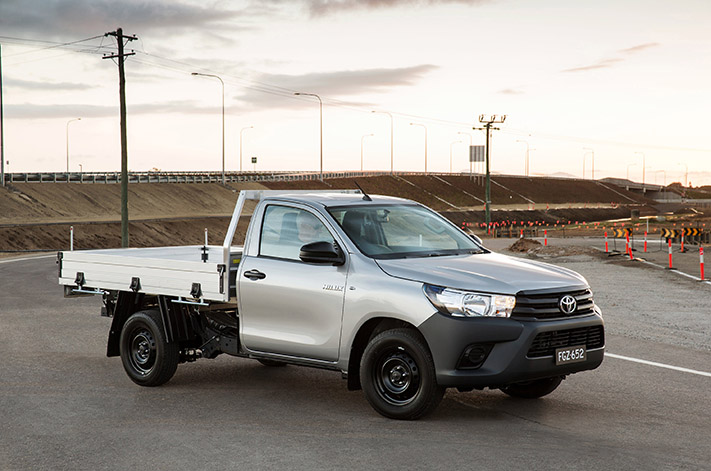 Toyota Australia sales and marketing executive director Tony Cramb said the range revamp reflected the spread of the Hilux brand from fleet and trade sales to the private market – a trend that had helped it to top Australian vehicle sales in 2016, and lead sales nationally so far in 2017. 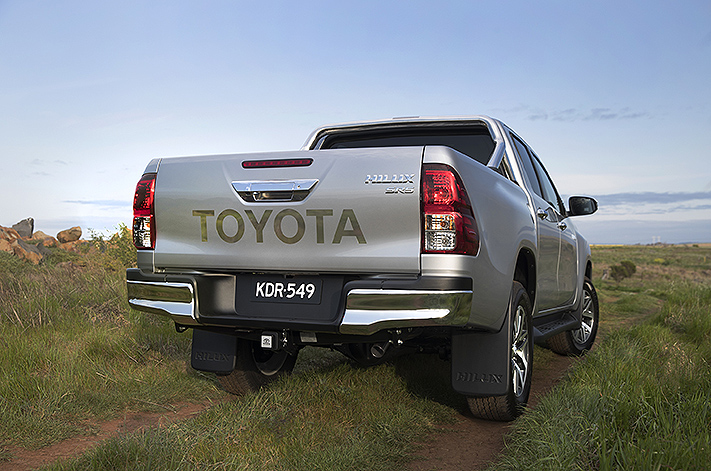 "Last year – for the first time – automatics accounted for more than half of all Hilux sales and this year the proportion has risen to almost 60 per cent and we expect it to increase further,” Cramb said.

"We are also experiencing greater-than-expected demand for the two-wheel-drive Hi-Rider, so we have expanded our competitively priced offerings from three to five.”

Cramb said the Hi-Rider appealed to buyers who did not need serious off-road capability, but appreciate the same looks and ground clearance as a 4x4 Hilux, half of which were SR5 variants. 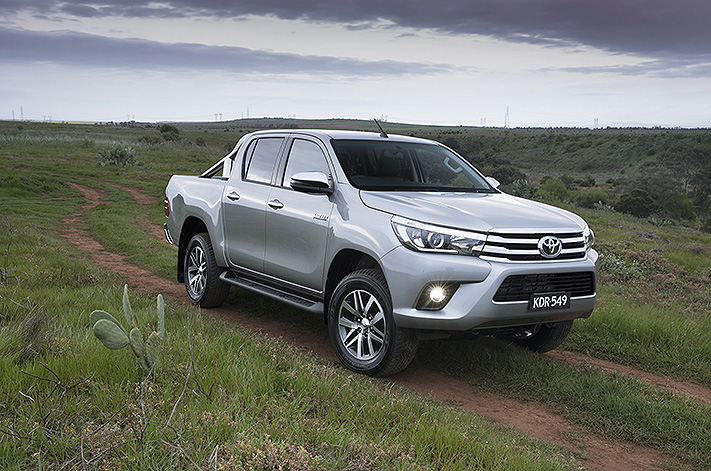 As well, 4x4 SR dual-cab pick-up buyers will now have satellite navigation and alloy wheels as a $2000 option without the need to step up to the range-topping SR5 – the SR double cab manual with the option would cost $48,560 compared with $54,440 for the SR5 manual.

Some of the low-selling 4.0-litre V6 petrol HiLux models are discontinued, meaning the number of Hilux variants to choose from remains at 31. Of these 23 are workmanlike one-tonners that include all 4x2 variants and all 4x4 single and extra cabs. 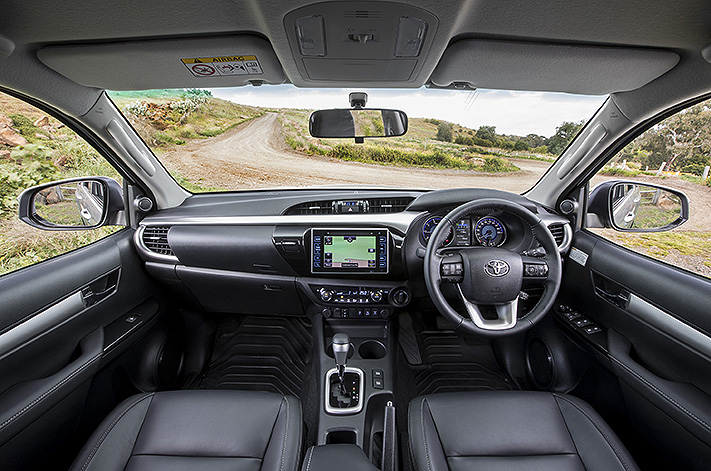 Most of the updated Hilux line-up goes on sale from October 6, with the changes to existing SR and SR5 models available now.

The current-generation Toyota Hilux is not expected to be replaced until around 2025.