Utes and pick-ups continue to dominate sales in Australia.

The Toyota Hilux was again the best-selling vehicle in Australia in August, beating the Ford Ranger… just.

The pair has a dominant lead in monthly sales numbers, with 4287 Hilux utes and 3588 Rangers rolling off showroom floors including a growing number of dual cab pick-ups for private use. 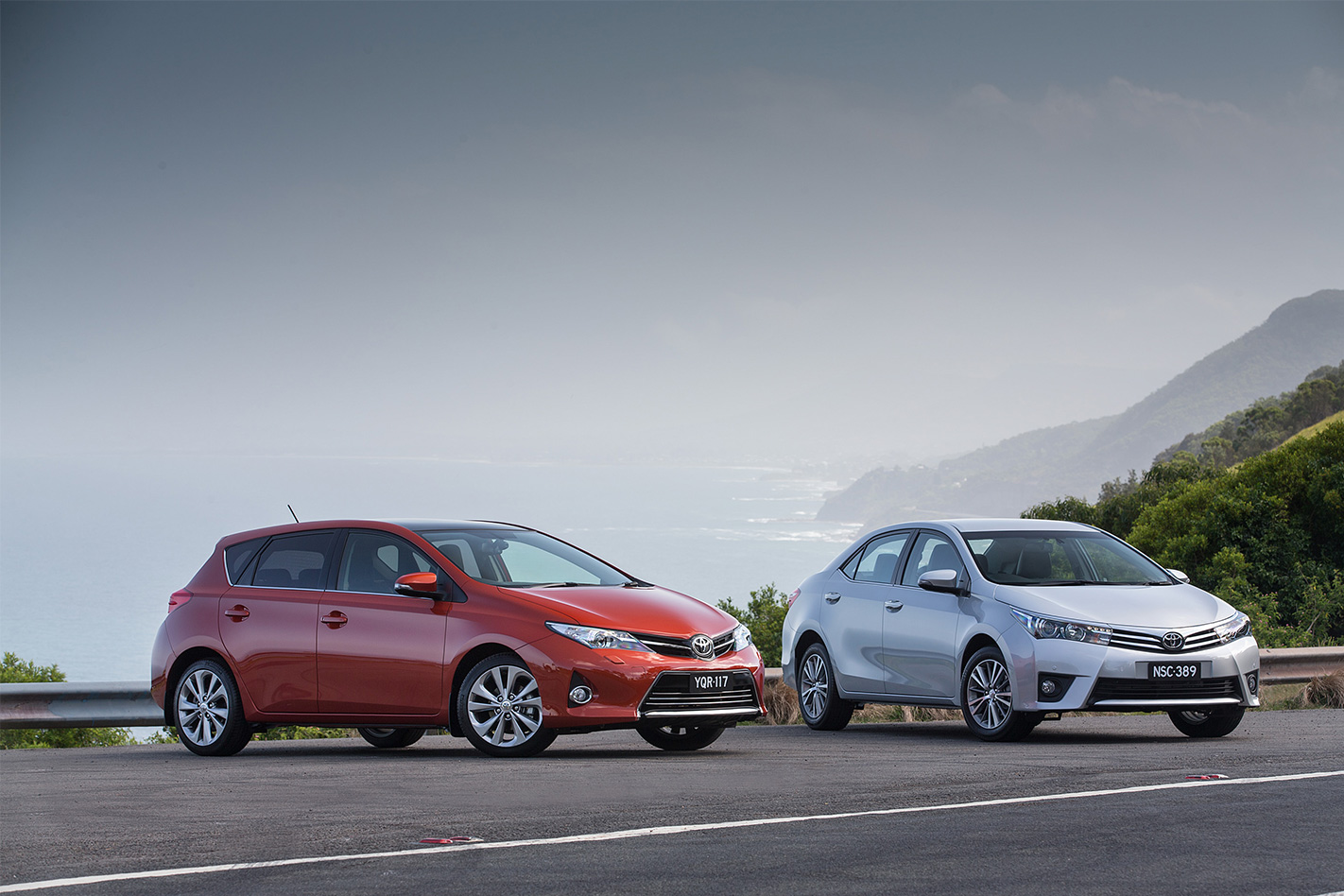 The best-placed traditional passenger car was the Toyota Corolla, with 2948 sales in August. Meanwhile, the Hyundai Tucson leaped to fourth for outright sales, with 2206 units being shifted during the month.

Behind the Corolla and Tucson, the Mazda3 and Hyundai i30 sit fifth and sixth, signalling the continued strength of hatchback sales.

Meanwhile, larger sedans like the Toyota Camry and Holden Commodore continue to dwindle in terms of sales, sitting in seventh and eighth respectively.

While passenger cars made up the majority of the top 10 sellers, it’s SUVs which continue to make up a larger market share, with 39.4 percent over 37.0 percent. 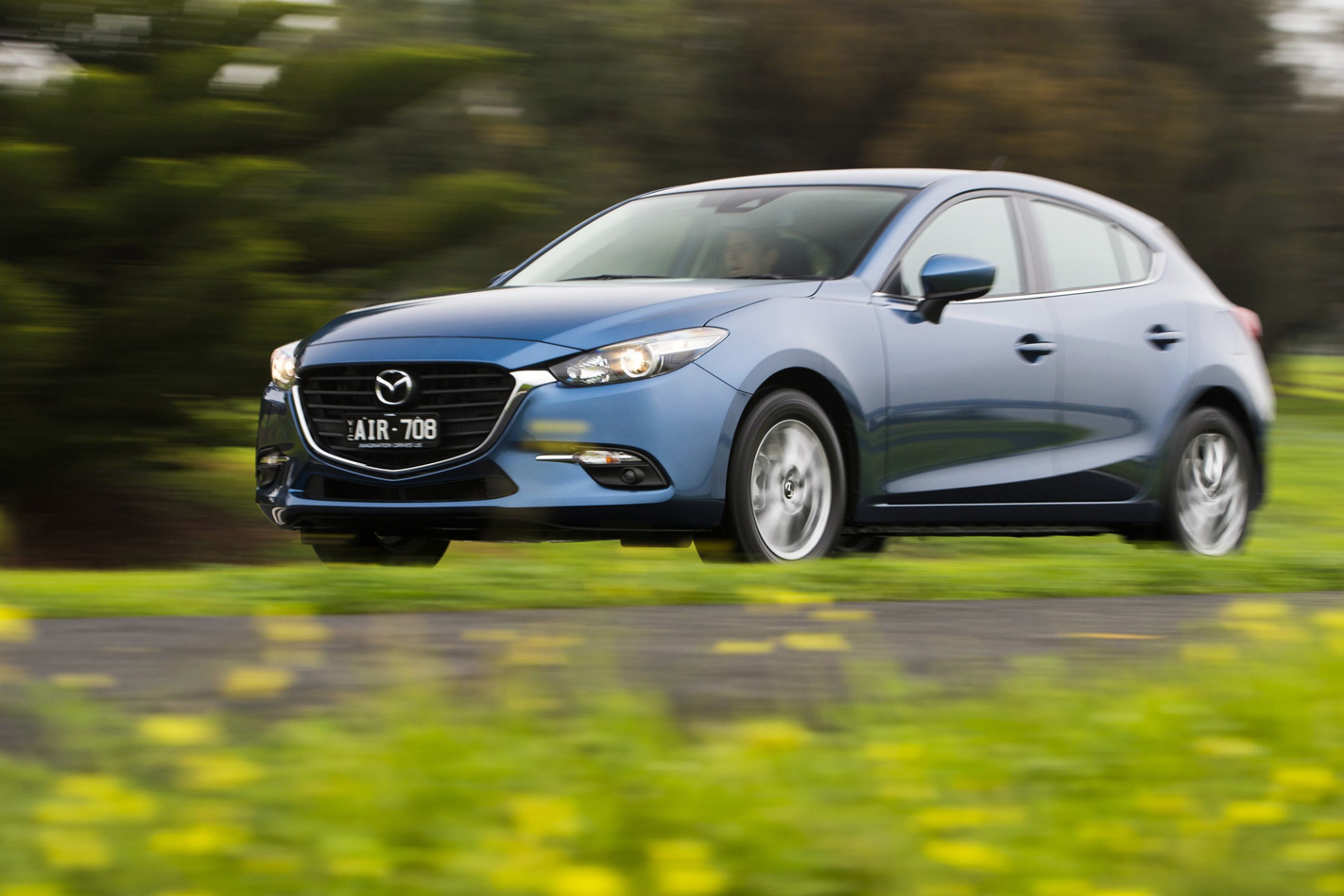 Off the back of strong Hilux sales, Toyota continues to be the most popular manufacturer in the country. The Japanese giant has sold 145,468 vehicles so far this year, almost double its nearest competitor, Mazda (79,535).

Hyundai is the third most popular brand with 65,120 sales so far this year, and Holden just holds off Ford by fewer than 2000 sales.

The Mazda CX-5 sits ninth in outright sales, with 2048 units sold in August, while the Toyota Landcruiser finds a place in the top 10 with 2036 sales.