Volkswagen has introduced another runout variant of its Touareg large SUV ahead of an all-new model due next year. 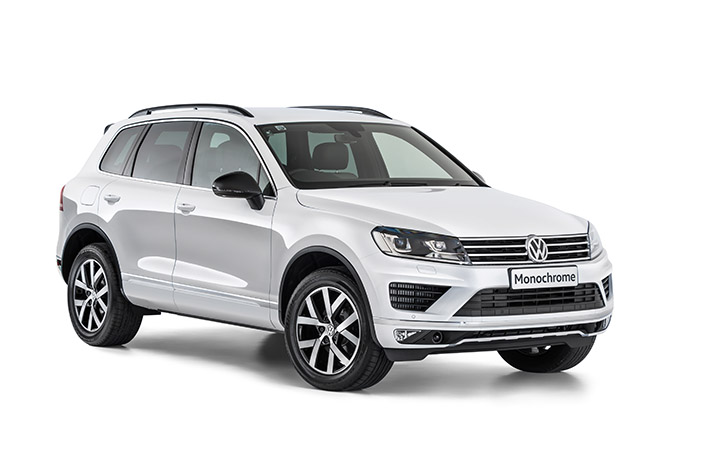 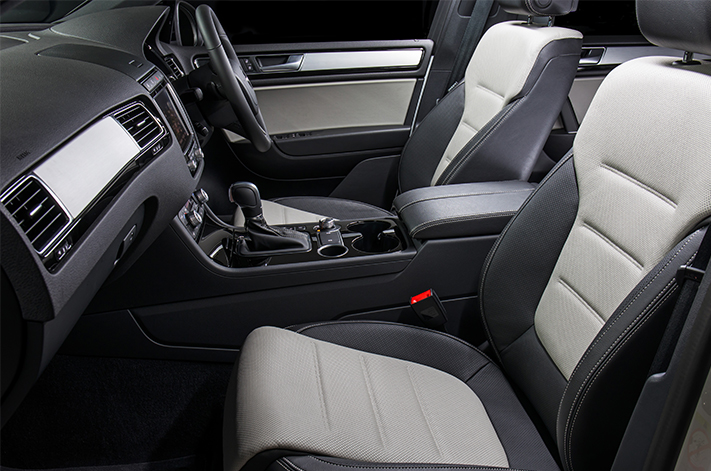 Performance remains unchanged, with the 150kW/450Nm 3.0-litre turbo-diesel V6 under the bonnet coupled to an eight-speed automatic transmission and all-wheel drive. 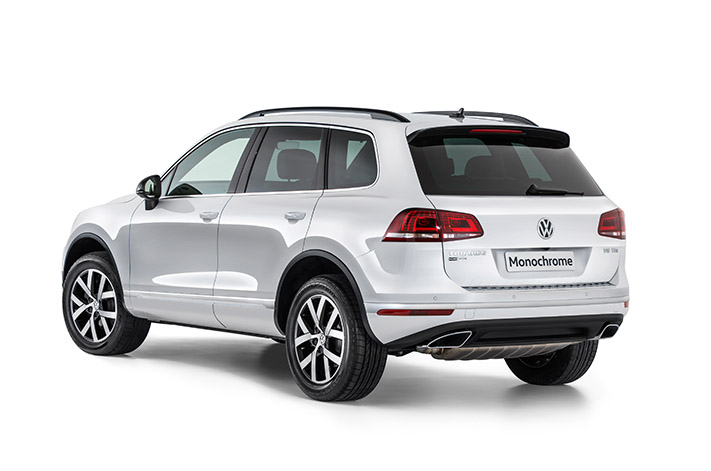 This is the second Touareg model to be re-equipped in an effort to lure buyers ahead of the next-generation model’s arrival next year.

In March, Volkswagen released a cut-priced, limited edition version of the Touareg V6TDI called the Adventure, which had $5000 shaved off the $85,490 retail price by substituting Nappa leather seat upholstery with Vienna leather, and replacing 20-inch alloy wheels with 19s. 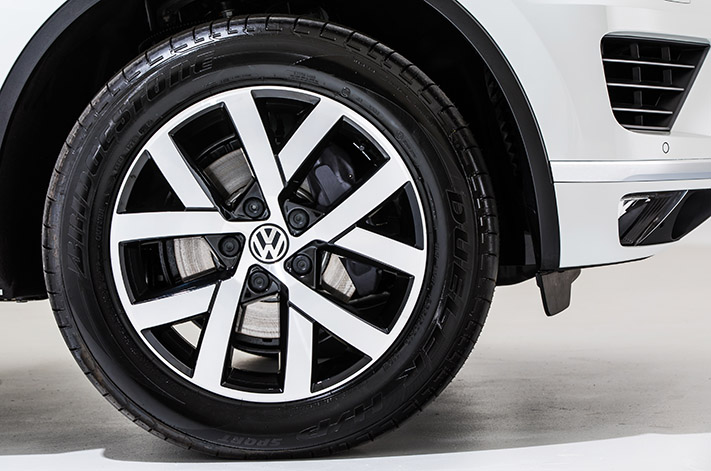