Holden has confirmed it will be adding an all-wheel-drive, high-riding variant to its all-new 2018 Commodore line-up, dubbed the Tourer.

Based on the Opel Insignia Country Tourer, the crossover wagon is the third body style confirmed for the European-built NG Commodore, which will replace the locally built VF II next year.

So far the only confirmed engine option is the 230kW/370Nm 3.6-litre naturally-aspirated V6 mated to a nine-speed automatic transmission. 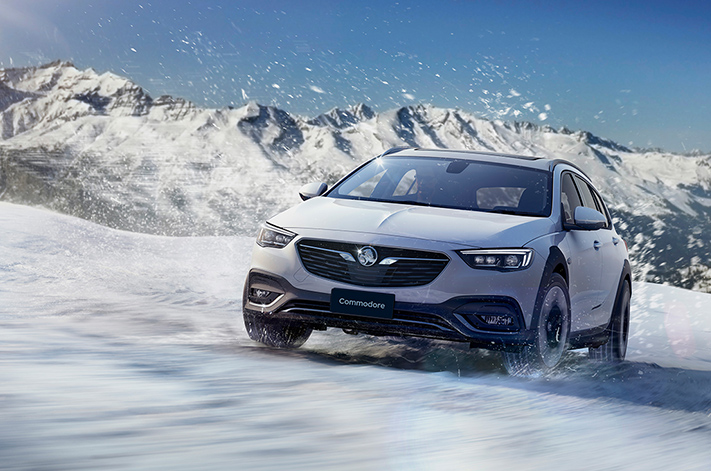 Luggage space benefits from rear seatbacks that offer a 40/20/40 split and roof rails for expanding storage space with roof racks.

With SUV sales now outstripping traditional passenger cars, the Tourer could give Commodore some extra fight in the showroom battle.

While mild off-road wagons are common in Europe it will be the first time Holden has dabbled with the concept since the Holden Adventra, based on the VYII-VZ Commodore wagon offered between 2003 and 2006.

The Commodore Tourer will launch locally at the same time as the next-generation sedan and Sportwagon in early 2018. 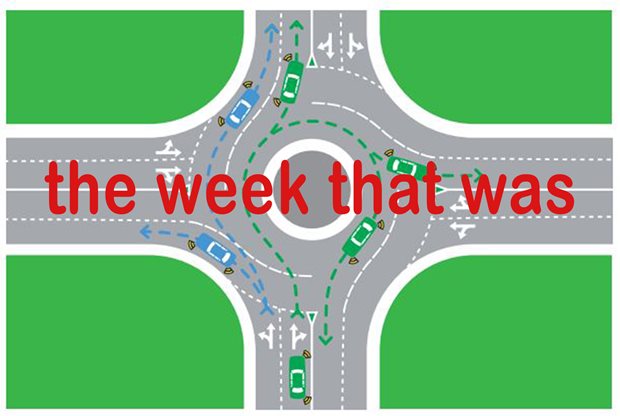 All the news, reviews and advice that was fit to print from WhichCar this week