The 2018 Holden Commodore will be the first to be fully imported, but what other key differences will there be over the VF model?

Holden Commodores being based on Opel models isn’t a new thing, with the much loved Australian car having German DNA ever since the VB Commodore first rolled off the production line in 1978.

But this fifth-generation Holden Commodore will be the first wholly designed and built by GM’s German arm and while it will have a Commodore badge and a strong family resemblance, there will be plenty of differences to the current VF Commodore model (pictured below) 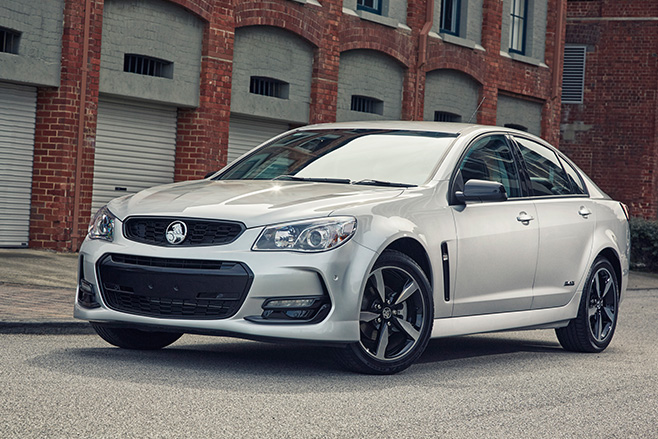 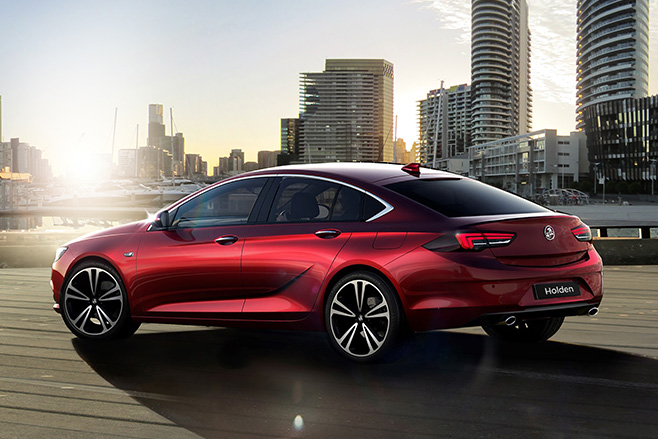 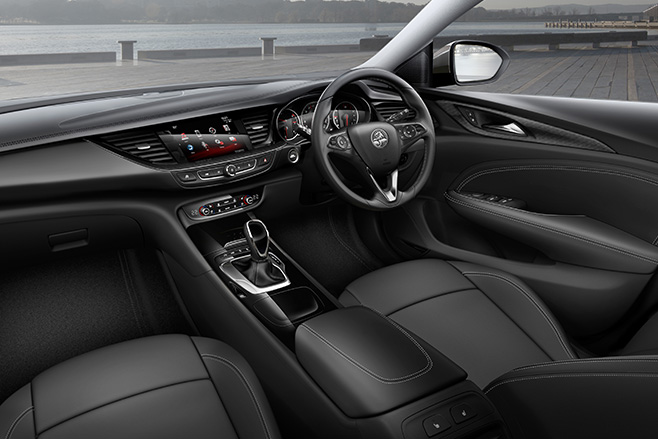