The 2018 Mercedes-Benz A-Class will go on sale in Australia next month with a slightly increased price over the previous generation.

Mercedes-Benz Australia has confirmed a $47,200 sticker price for the high-tech luxury hatch, which will be available for customers Down Under from August 10.

Just a single variant will be available initially, the A200. WhichCar understands the A250 is expected to land before the end of the year, while the A180 is pencilled in for an arrival early next year. 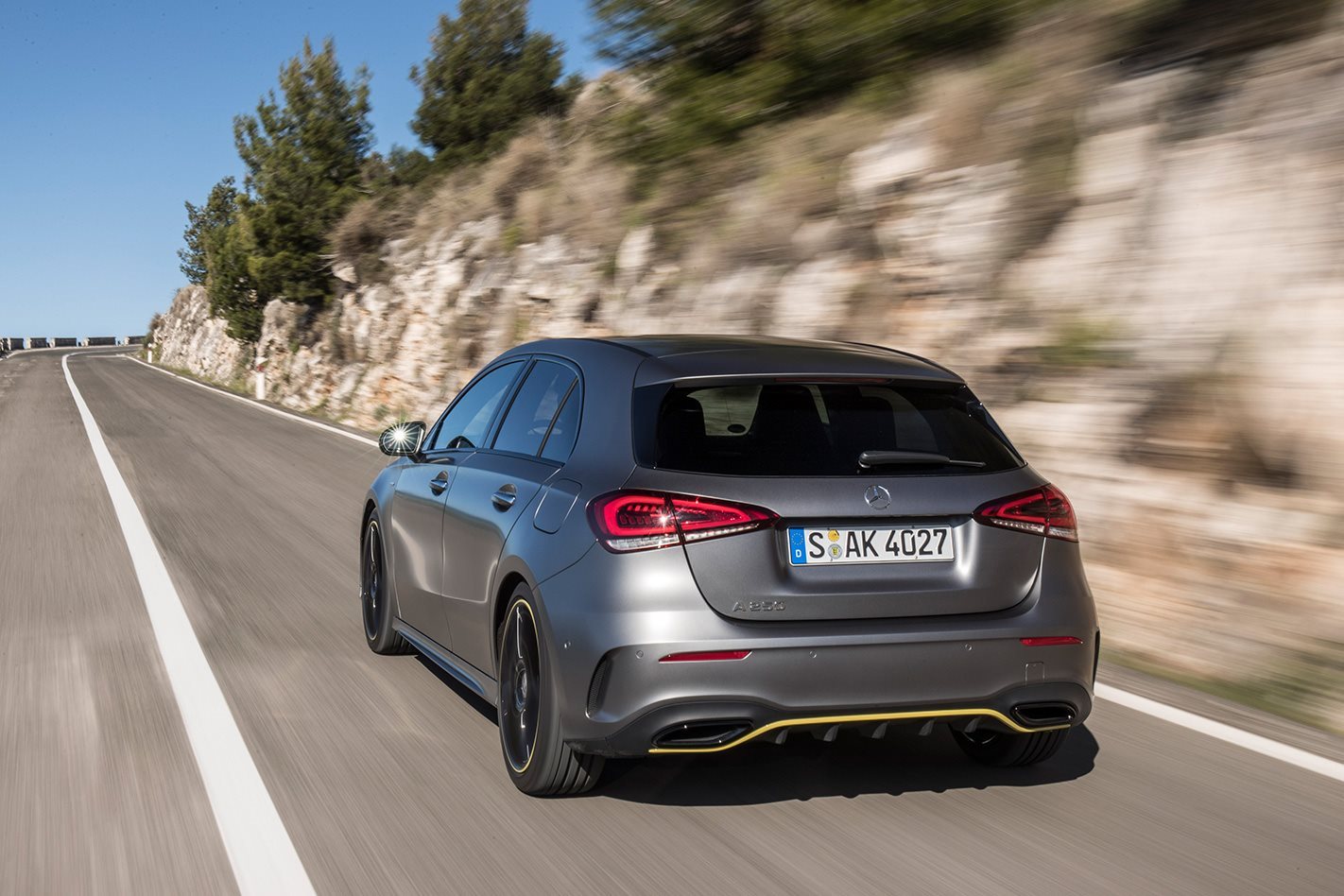 The previous-generation A200 wore a $44,300 pricetag, with a Mercedes-Benz spokesperson telling WhichCar the $2900 price bump is reflected in the new generation A-Class’s “huge step up in features”.

“The jump in price is outweighed by what is included,” Jerry Stamoulis, public relations and product communications manager for Mercedes-Benz Australia said.

“There is an increase in what we have added into the A-Class, including the MBUX multimedia system and standard safety equipment.” 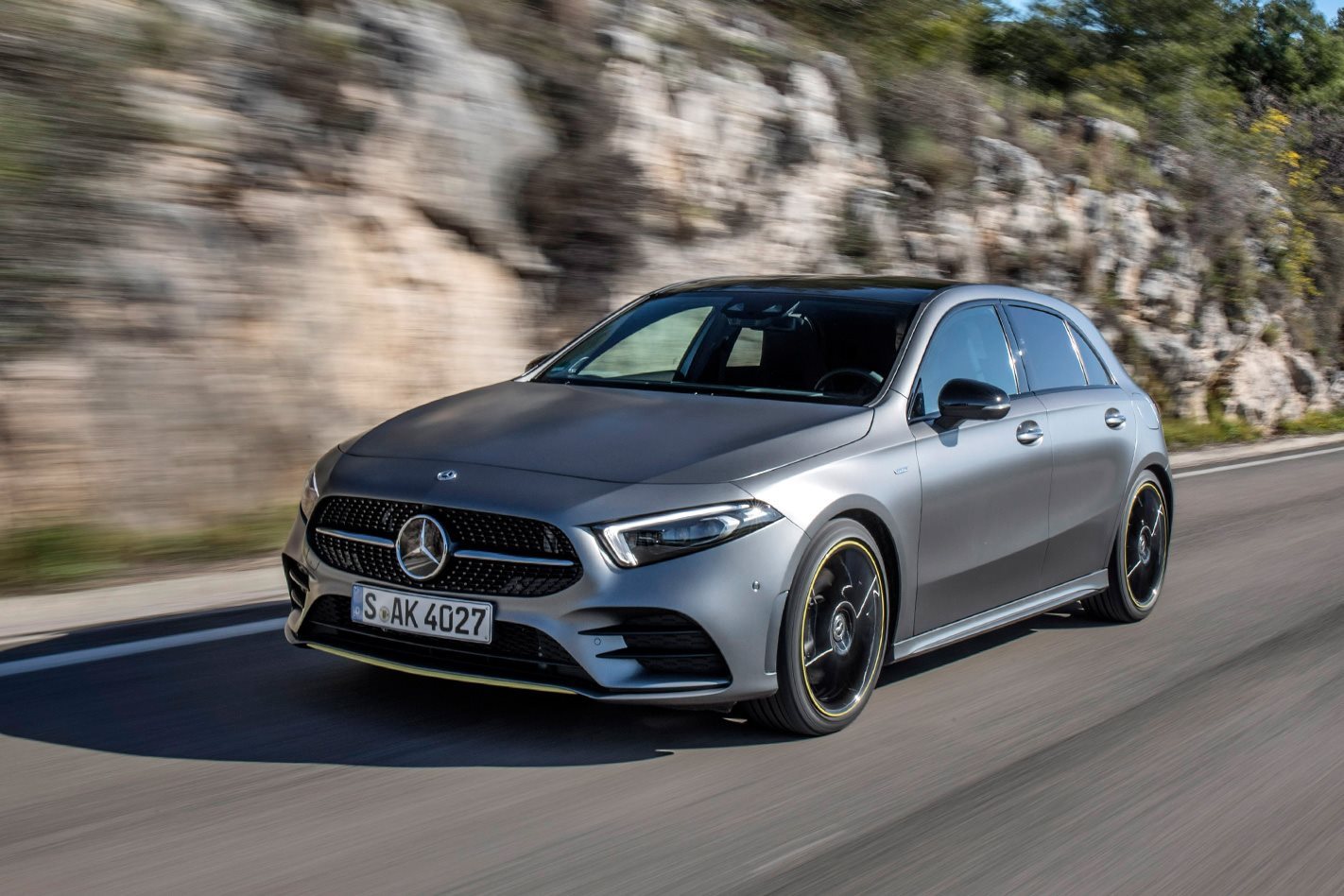 The A200’s major party trick is the aforementioned MBUX infotainment system, which is a groundbreaking system positioned as more of a digital personal assistant than a traditional multimedia interface.

Mercedes-Benz claims the MBUX system is capable of learning and adapting to the user, offering tailor-made suggestions for navigation and entertainment.

Read next: Mercedes-Benz A-Class: Which spec is best

MBUX is controlled through a central 10.25-inch screen, which sits flush alongside an identical unit which acts as a customisable instrument cluster. 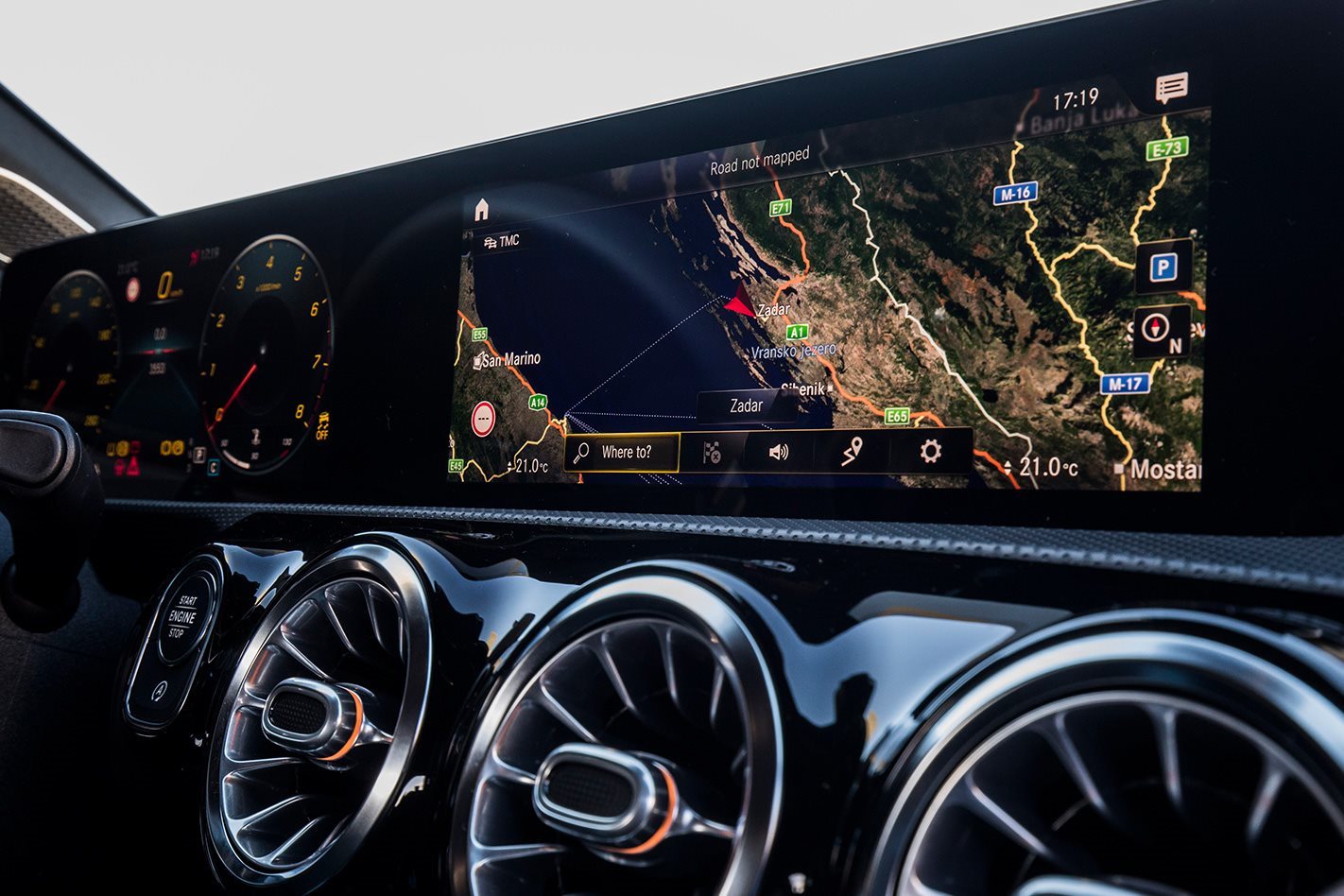 Australian A200s will be powered by a new 1.3-litre four-cylinder engine producing 120kW and 250Nm, with a claimed combined fuel economy of 5.7L/100km. Drive is sent to the front wheels, via a seven-speed dual-clutch automatic transmission.

The new A-Class is bigger than the model it replaces, with more shoulder room, elbow room, and headroom for occupants, while also being easier to enter and exit thanks to redesigned door apertures.

Boot size has also been boosted by 29 litres to 370L with the rear seats in an upright position. 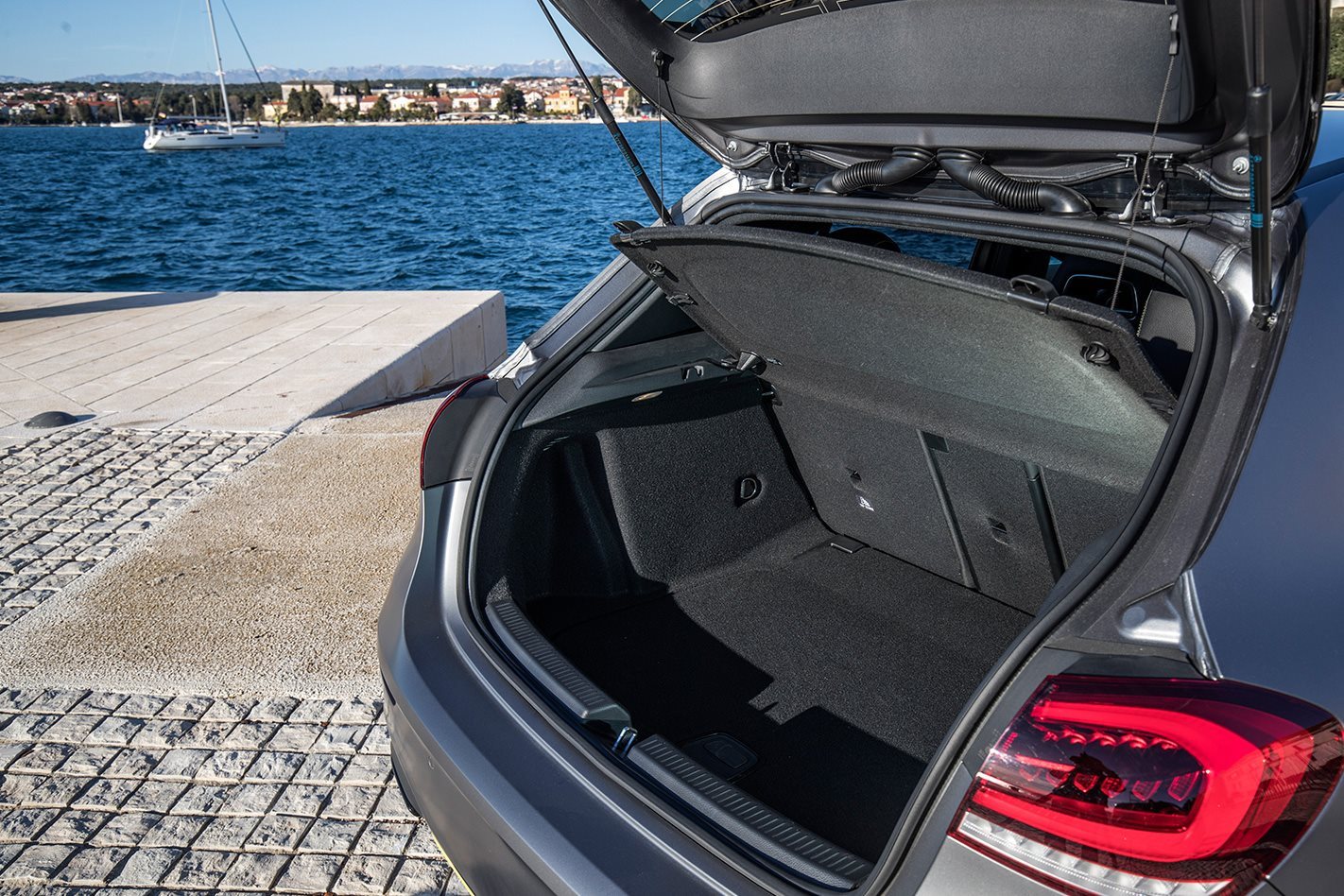 “With the specification that we have, and design inside and out, [the new A-Class] will be the most talked about vehicle in the segment,” Stamoulis added. 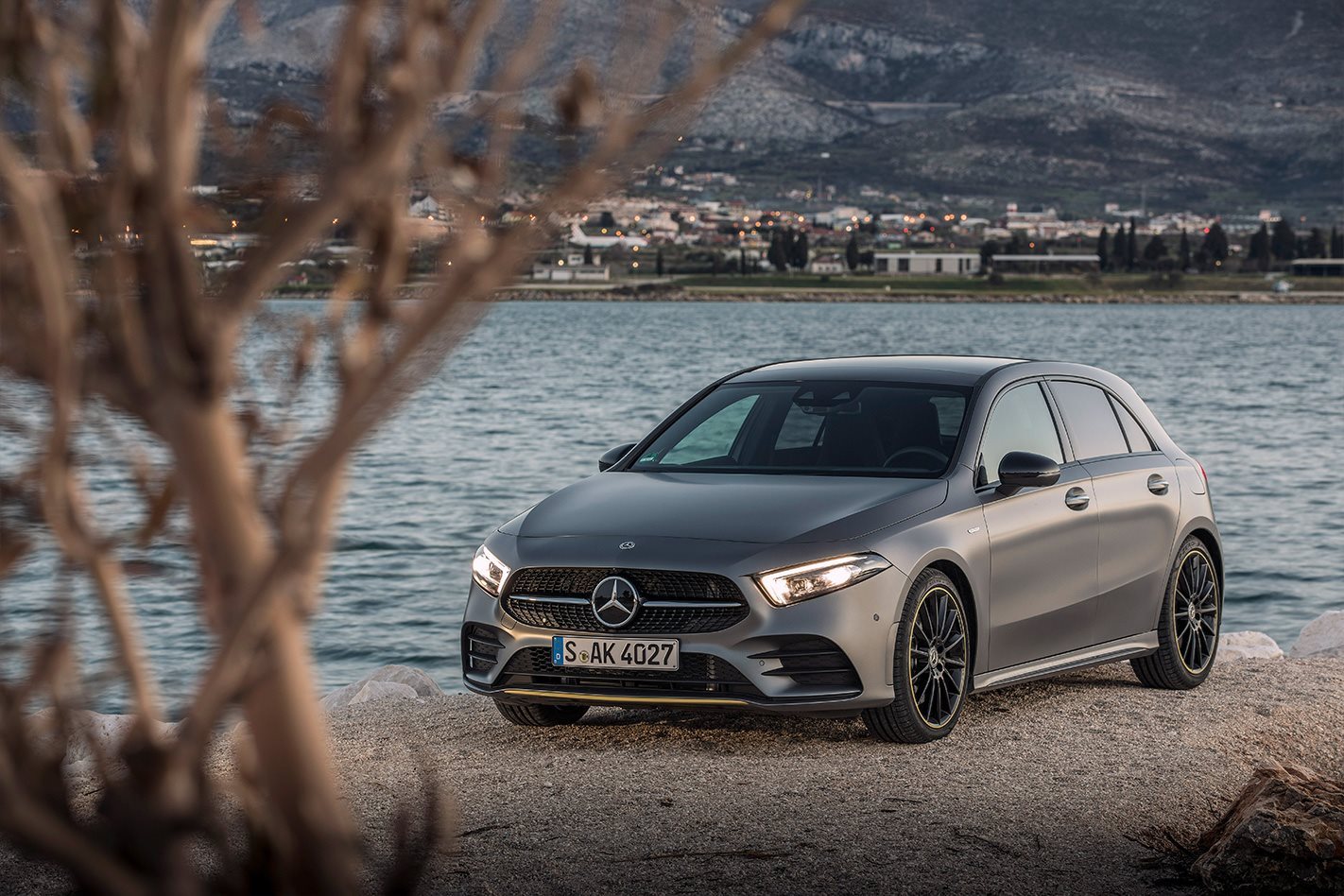 Mercedes-Benz remained tight-lipped on predicting which of the incoming A-Class models would be most popular with buyers.

“It is hard to say at this stage, but traditionally the A200 over the life of the vehicle has been very strong. But there was a point in the last generation where the A250 was the best-selling A-Class, so it is hard to say [which will be the volume seller],” Stamoulis said. 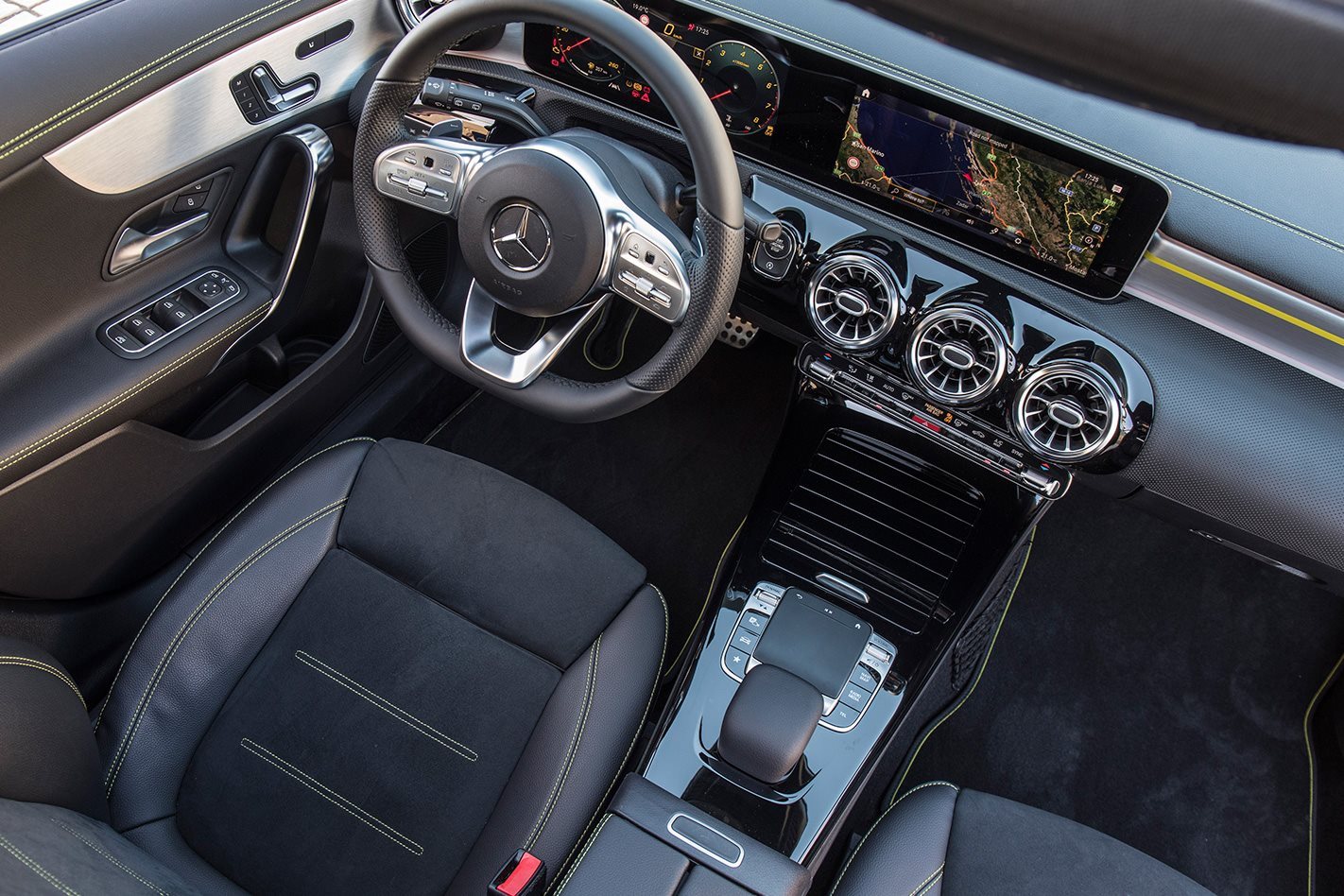 “We believe there will a shift in who will be buying the vehicle, and the badge on the back probably isn’t as important as it used to be.” 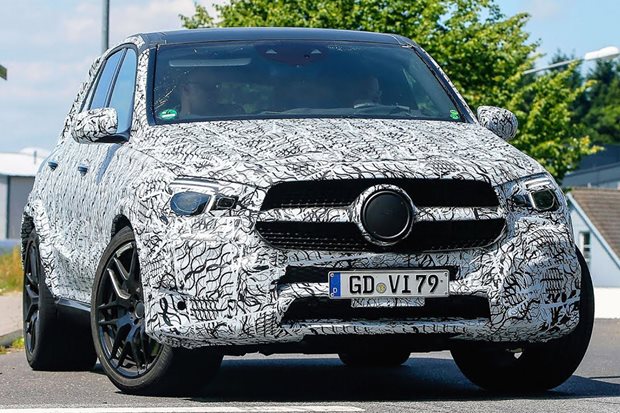 2019 Mercedes GLC/GLE – everything we know so far

Stuttgart’s super-popular SUVs are set for a refresh. Here’s the inside scoop 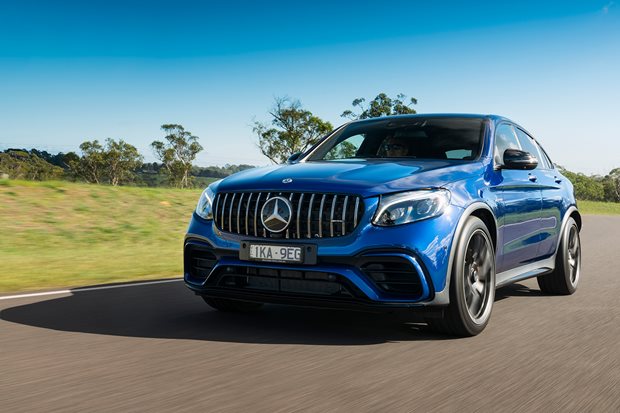 Mercedes’ ballistic SUV boasts a 4.0-litre V8 twin-turbo engine and is packed to the gills with standard equipment. The price is going to raise some eyebrows though 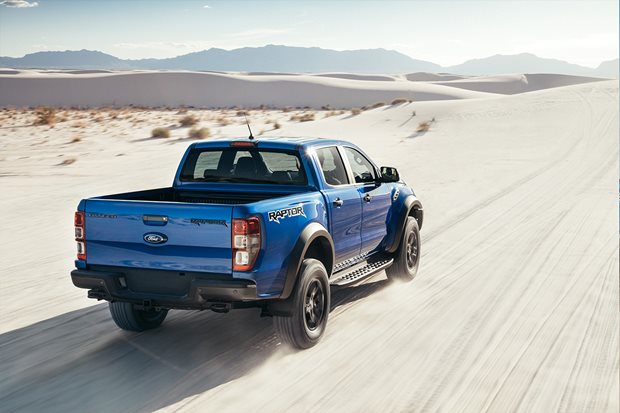 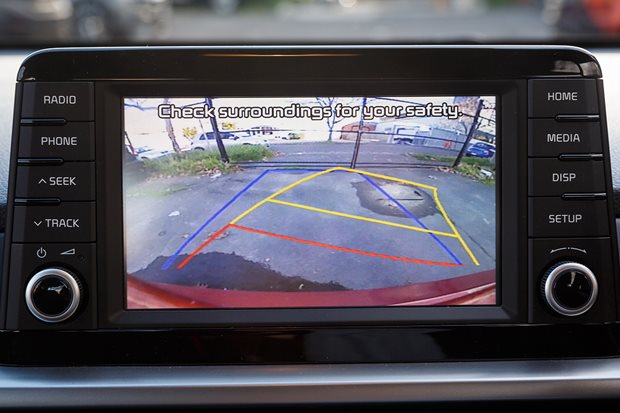