Mercedes-Benz has been pretty busy renewing its line-up lately, and attention has now turned to the relatively young C-class medium car range with a revised version being spotted in Sweden.

Mercedes-Benz has been pretty busy renewing its line-up lately, and its attention has now turned to the relatively young C-class medium car range.

A lightly camouflaged Mercedes-Benz C-Class estate prototype has been spotted at the company’s test centre in northern Sweden, providing an early look at the facelifted model of the big-selling Merc. 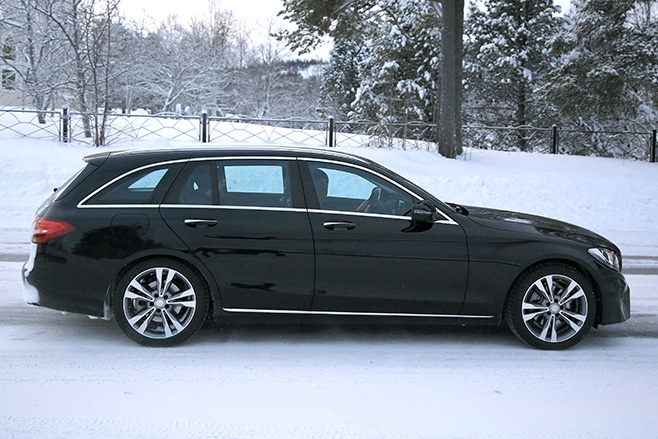 Interior changes are set to include a new button-heavy steering wheel with E-Class style touch controls, and a new centre console-mounted touchpad to replace the current model’s rotary infotainment controller. 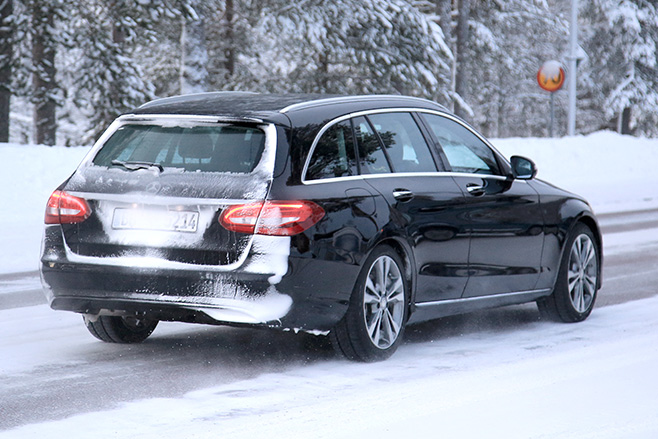 The pictured car sports analogue gauges, though some variants are expected have the dual-screen digital display found in the new Mercedes-Benz E-Class.

Engines, including the 2.0-litre turbo petrol four and 1.6- and 2.1-litre turbo diesels, are believed to carry over across the C-Class range, which includes sedans, estates, coupes and convertibles – there are no less than 20 variants available in Australia including AMG models. 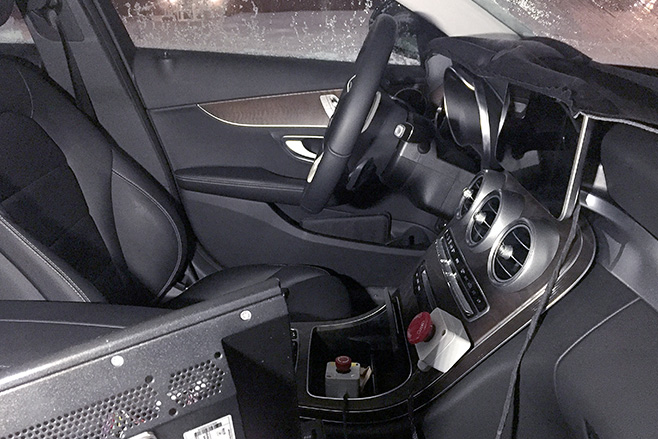 This will be the first facelift for the third generation C-Class sedan and estate since their 2014 launch, with an all-new model expected in 2019.

The Mercedes-Benz C-Class’s global popularity is reflected in Australia where the sedan and estate variants combined to be the second-most popular medium-sized car in 2016 after the Toyota Camry.

The updated Mercedes-Benz C-Class isn’t expected to reach Australia until some time in 2018.