dir="ltr">The Mercedes-Benz X-Class will launch in Australia carrying about a $15,000 premium over  more workmanlike trade utes such as the Ford Ranger and Toyota Hilux, the German luxury car maker has announced.

The initial 13-strong, all diesel range will launch in April next year, featuring a 2.3-litre four-cylinder engine, a 1.1-tonne load capacity and a 3.5-tonne towing capacity. The entry-level, six-speed-only rear-drive X220d cab chassis version will go on sale priced from $45,450. If you want Mercedes-Benz to supply a style-side tray for the Nissan Navara-based German, the cheapest version is priced from $46,400 for the rear-drive six-speed manual version, with optional 4Matic all-wheel-drive, which you’ll need to engage, adding $4000 to the cost. A V6 version arrives later in the year. 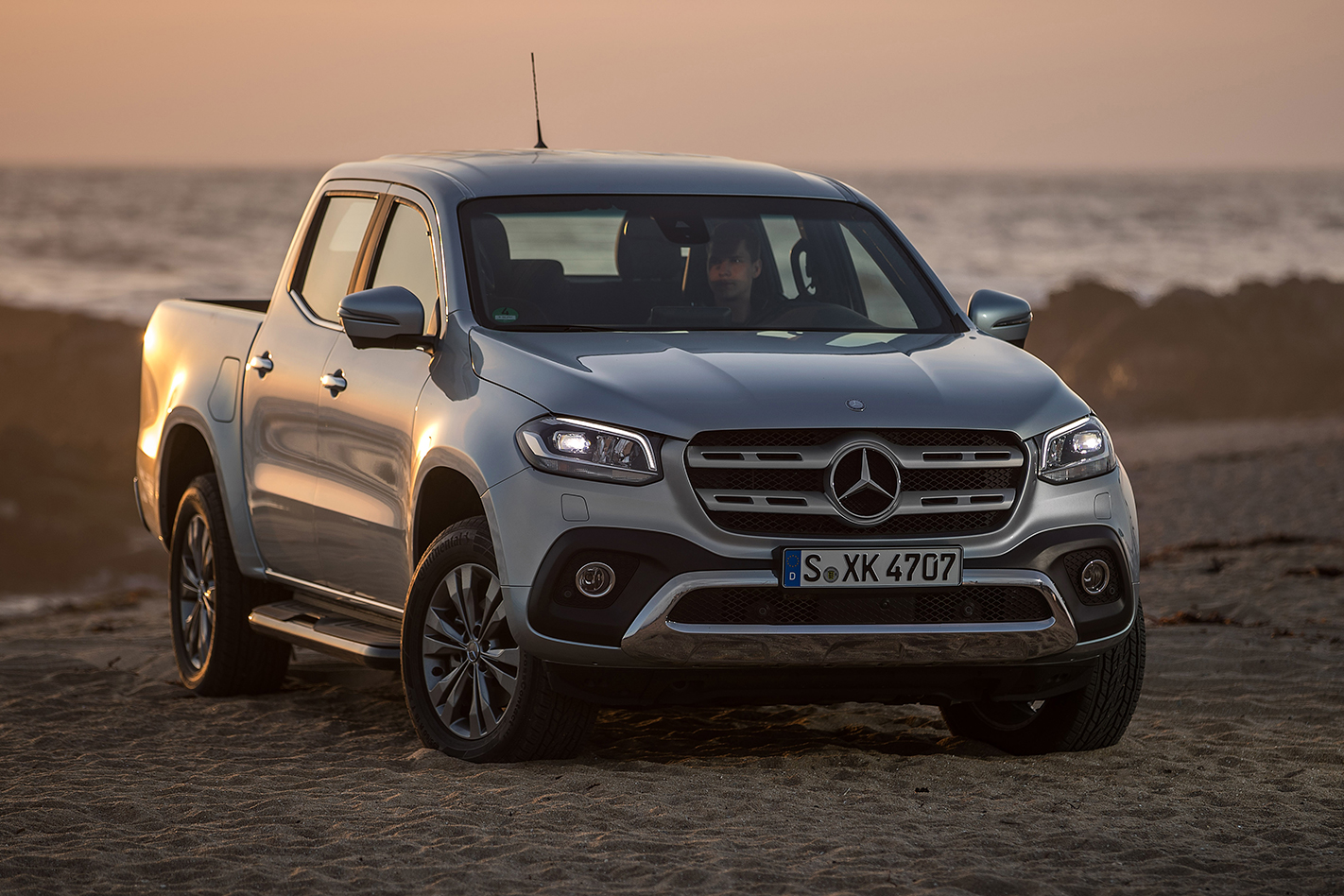 The cheapest X250d Pure, equipped with a six-speed manual gearbox and missing a tray on the back, will be priced from $51,450, with a seven-speed automatic transmission adding $2900 to the price. Order your upper spec X-Class with a tray on the back, and it adds $950 to the cost.

It’s equipped like an entry-level trade ute, sitting on 17-inch steel wheels and with cheap black front and rear bumpers that help to cut down on the cost of running repairs. Buy it with the benz-sourced tub and you get a reversing camera, sit on black cloth seats, the floor is trimmed in plastic, and the audio system has only two speakers. But it gets a seven-inch touchscreen, halogen headlights, a tyre pressure monitor, airconditioning and a lane-keeping assistant as standard.

The X250d Progressive, priced from $53,950 for a cab chassis, meets what Mercedes-Benz says are “higher requirements in terms of quality feel and comfort”. The 17-inch wheels swap to alloy, the bumpers become body-coloured, and the windscreen adds heat insulation. The seats remain black cloth and manually adjusted, but the floor is covered in carpet instead of plastic. The audio system jumps to eight speakers, wipers turn themselves on, leather lines the steering wheel and handbrake and gearshift boots, sat-nav is standard, the rear-view mirror automatically adjusts to reduce dazzle, and the door sills feature aluminium inserts. 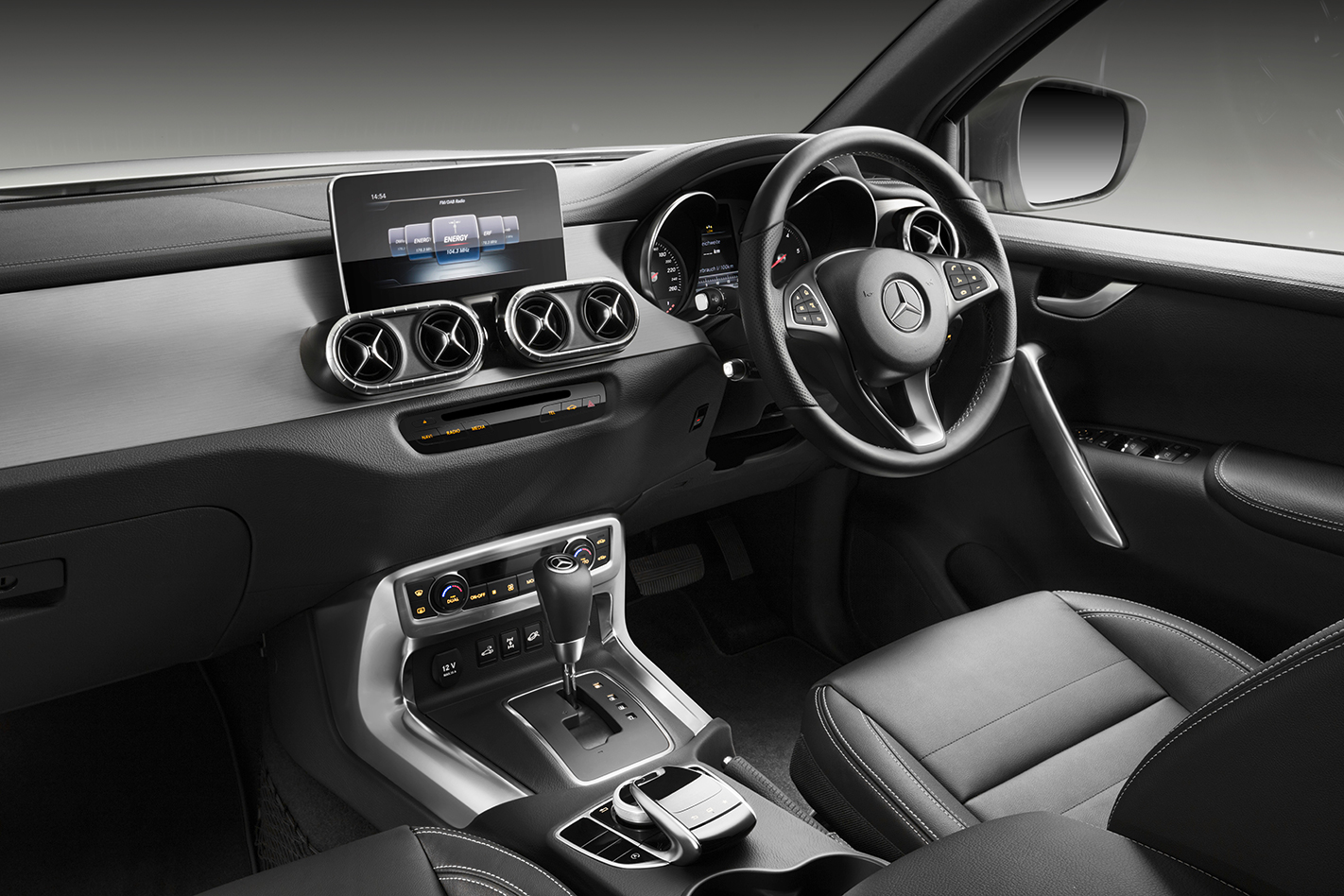 Pricing for the V6, which will include permanent all-wheel-drive – which will make the X-Class a direct competitor to the V6-engined Volkswagen Amarok – is expected to be announced closer to that model’s November arrival.

It's sleek and stylish, but is the two-door E300 flawed as a four cylinder? We find out