Nissan’s next-gen all-electric Leaf will launch at the start of September, with new self-driving aids on board

Nissan has announced a date for the second-generation Leaf’s reveal, with the next incarnation of the Japanese brand’s all-electric hatchback set to officially break cover on September 6.

And the teaser campaign continues in the lead up to that date, with Nissan letting slip a close-up of the new Leaf’s translucent plastic ‘grille’. 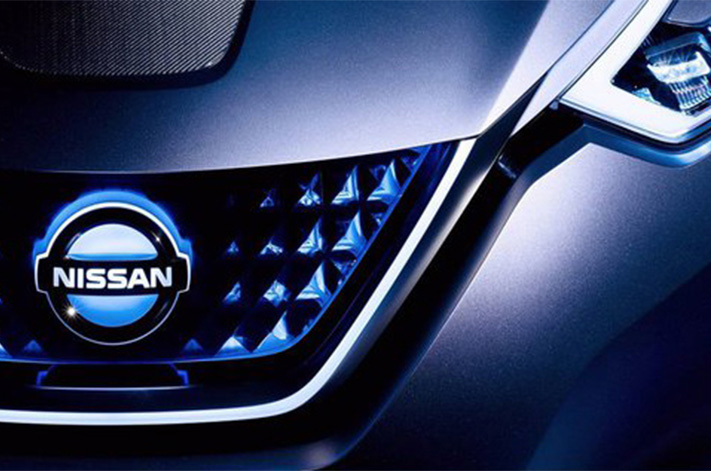 With clear blue plastic covering a diamond-patterned backing, the new Leaf’s grille is a close match to the IDS concept revealed at the 2015 Tokyo Motor Show – a car that was widely tipped to be a preview of the production next-gen Leaf.

But while the new Leaf’s distinctive grille and headlamp treatment mimic the concept, the rest of the car isn’t expected to replicate the IDS’ sleek and low-slung form. Instead, expect a more practical and upright hatch bodystyle, with more generous glass area and smaller wheel wells. 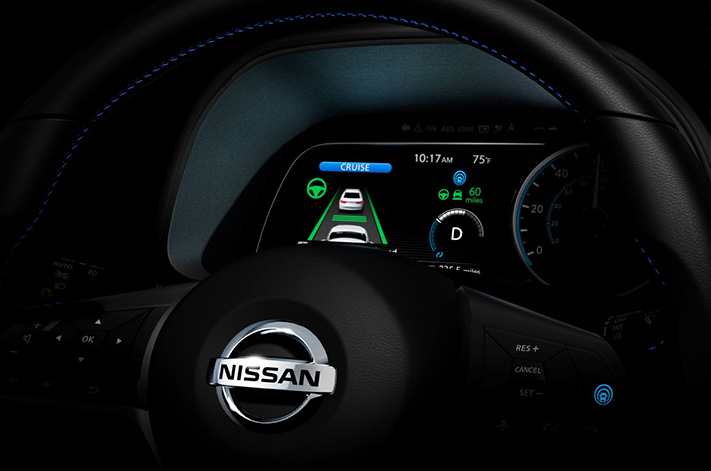 Also expect to see the next evolution of Nissan’s autonomous driving tech, with the ‘ProPilot Assist’ system set to offer drivers and intervention-free piloted driving option when driving on highways. With automated lane-keeping and active cruise control integrated in a more seamless manner than before, Nissan says it will keep a car within a single lane without driver intervention, even in stop-start traffic.

Nissan is keeping vital statistics like power and range under its lid for now, but expect a single-charge range that’s well in excess of the current car’s 150km maximum (170km in overseas markets). With key rivals like the Chevrolet Bolt boasting ranges close to 400km, the Leaf is expected to come close to – if not exceed – those figures.

We’ll find out more on September 6. 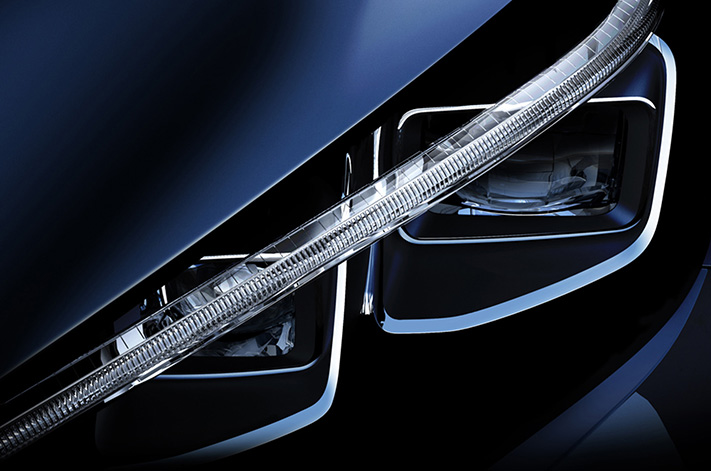