A SMALL van will become Japan’s first vehicle equipped with fully autonomous driving technology when it is released to the firm’s domestic market next month.

Nissan announced this week that the Japan-only Serena five-seat minivan would be the first of its vehicles to feature ProPilot technology – the carmaker’s name for its suite of electronic driver aids that hands over responsibility of driving the car from a human to a computer. 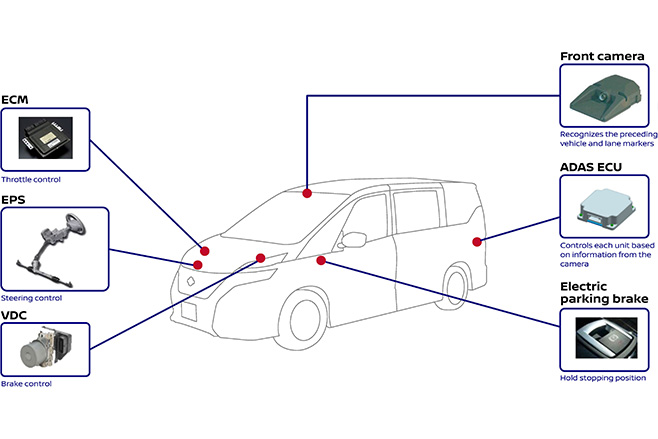 And while Nissan Australia says it has no immediate plans to import the tech-laden people mover, it says much of the technology falling under the futuristic-sounding umbrella of autonomous driving is already here.

“Autonomous driving seems a bit Jetsons to a lot of people, but when you look at all the little pieces of technologies that go into making autonomous technology, lots of it is already in Australia,” Nissan Australia spokesman Chris Jordan told WhichCar. 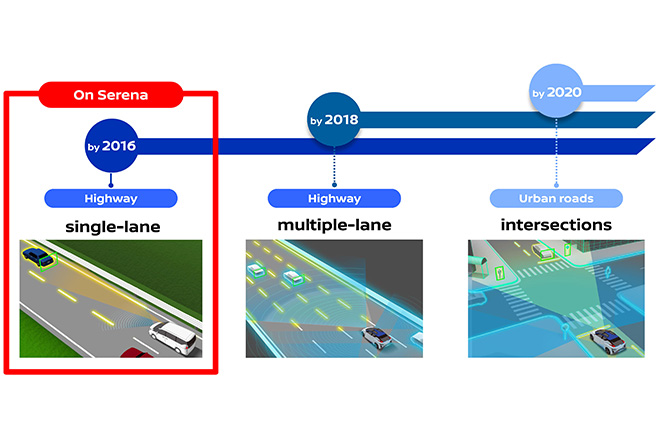 “If you think about it, automatic emergency braking, active cruise control and lane departure warning are all technologies Australians are already very familiar with.”

Nissan has developed ProPilot to take over the car’s steering, braking and accelerating usinng images received through the Serena’s inbuilt camera.

And while Jordan couldn’t confirm when ProPilot would be introduced to Australia, or which vehicle it might be best suited to in Australian conditions, he confirmed Nissan’s strategy for the technology’s roll-out was global. 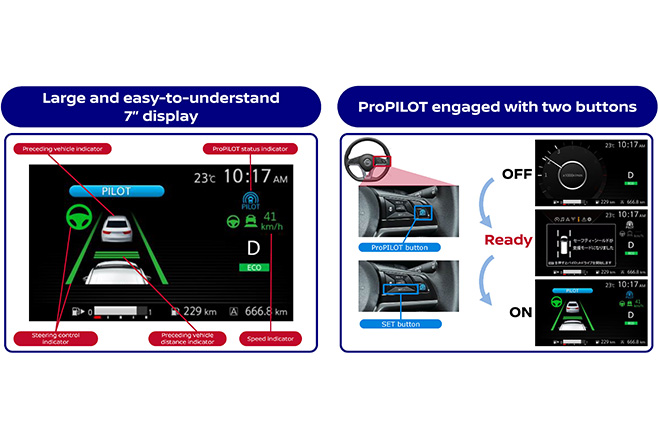 “We are the forefront of the technology, but it’s by no way a race — the priority is around safety and responsibility — but it will go global,” he said. “Over time it will appear on more and more vehicles and in more and more markets.”

Nissan’s current system is suited only to single-lane highway driving. Multi-lane autonomous driving technology, the next step in the development process, will be ready for introduction as early as 2018, the company said. 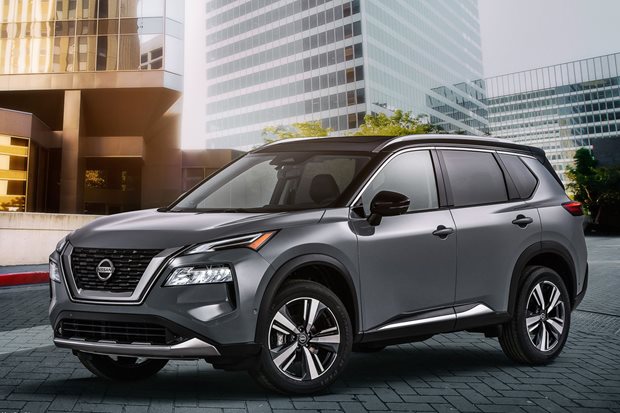