Nissan gives us a peek at its second-generation all-electric hatchback, the 2018 Leaf.

Nissan has let slip the first teaser image of its next-generation Leaf electric car, which is due to make its global debut later this year before going on sale in 2018.

Precise details are, predictably, still under a tight lid, though this tightly-cropped close-up of the new Leaf’s headlamp suggests the second-gen battery electric will sport a sharper and more dynamic look than the blobby, frog-eyed form of the current model.

And that’s in line with the expectations set by the Nissan IDS concept (below) that was unveiled at the 2015 Tokyo Motor Show, which showcased a slim glasshouse, ground-scraping bodywork and deeply sculpted sheetmetal. 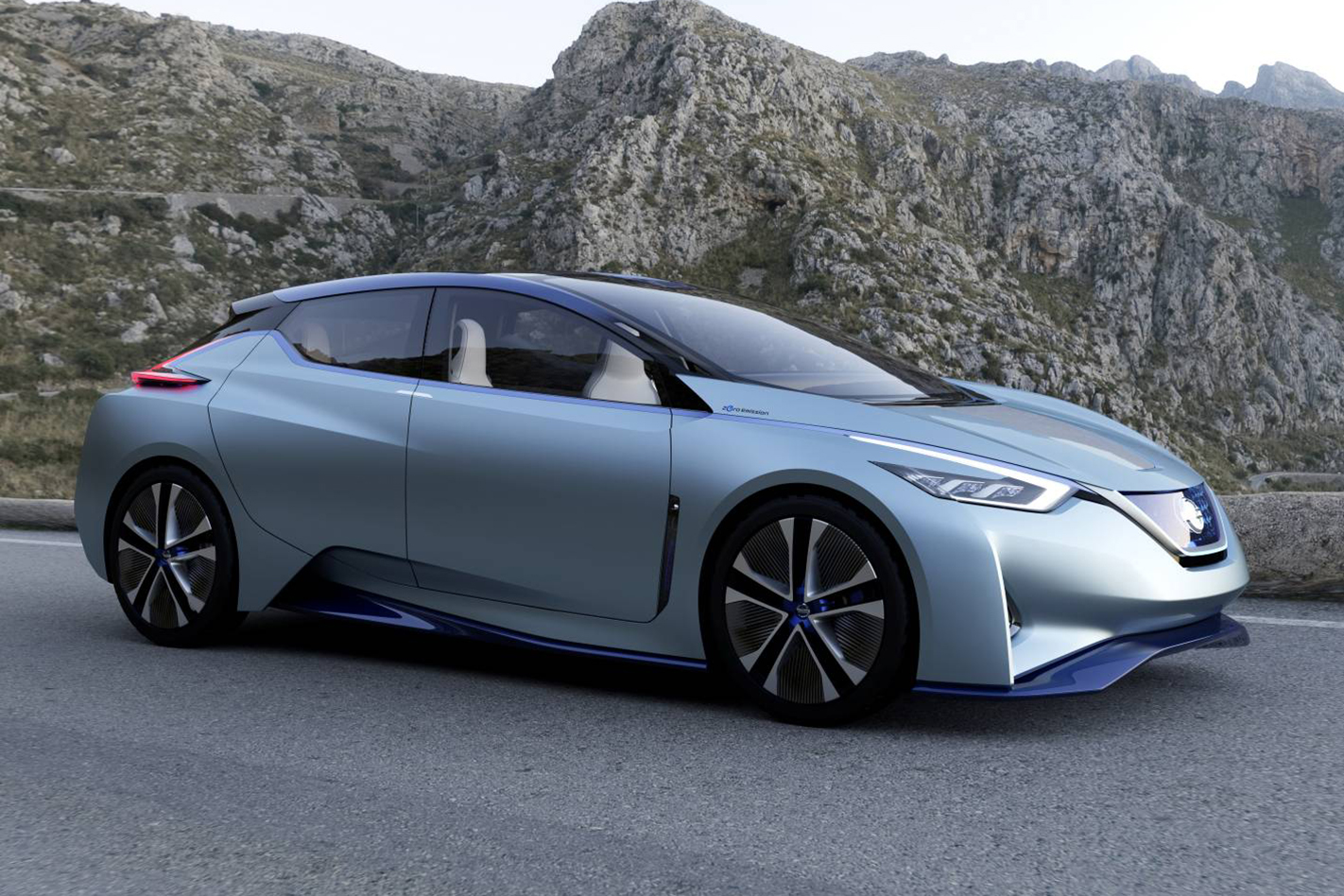 The IDS concept featured a 60kWh battery pack to feed its electric drive motor, and the production 2018 Leaf is expected to feature a battery with at least that much capacity. With more than double the energy storage of the existing car’s 24kWh lithium-ion battery pack, the second-gen Leaf could be able to drive for around 500km on a single charge.

Like the current-generation model, a two-battery strategy could be employed to keep the price of entry lower. A 30kWh battery is presently available on the Leaf in some overseas markets.

Unlike the current Leaf, though, the 2018 car may also showcase some of Nissan’s cutting-edge autonomous driving aids.

Nissan has employed the Leaf as a piloted driving testbed in recent years, and the IDS concept also featured many (theoretical) autonomous features. Whether the new Leaf’s level of automation extends to Tesla-rivalling levels remains to be seen. 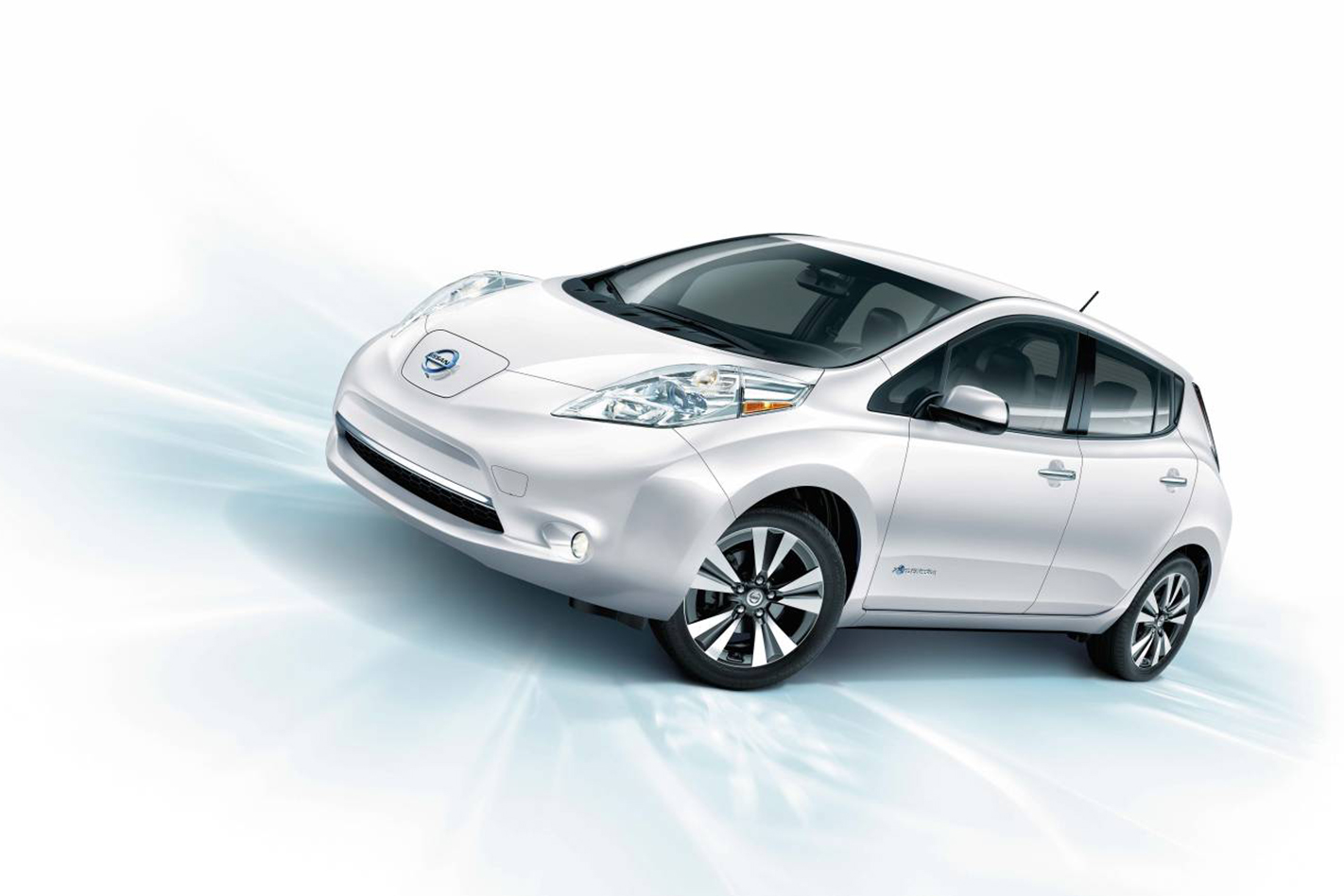 Currently the highest-selling electric car in the world with over 250,000 cars sold from launch to the end of 2016, the now seven-year-old Leaf is well overdue for replacement.

Locally, just 635 Leaf sales have been registered in Australia since its 2012 launch. Initially retailing for $46,990, the Leaf’s high price of entry combined with a lack of government incentives stymied its appeal on our shores. The price has since fallen, but with no Leafs sold so far in 2017 and only 42 sold in all of 2016, an all-new model could only improve the Leaf’s fortunes in Australia.

Expect more teasers of Nissan’s new all-electric hatch to drop in the coming months, with a full unveiling likely to occur at the Tokyo Motor Show in October this year.