Charging infrastructure is improving in Australia, although, not quite fast enough for electric vehicle owners.

A lack of government incentives and a charging infrastructure still in its infancy haven’t helped the demand for electric vehicles, though at least the latter is improving – albeit slowly – for the minority who have purchased a battery-powered car or a plug-in hybrid.

Global company Chargepoint claims to have the largest network in Australia, with its mobile app revealing nearly 350 stations in the country. They are a mix of free public and pay stations, with the payment system based around a Chargepoint card.

The Chargepoint app will also point to 40 new EV charging stations recently installed in 10 Westfield shopping centres as part of a partnership between the Scentre Group and BMW, which sells the i3 EV and Range Extender plus the i8 hybrid supercar.

The 10 Westfield centres – six in New South Wales and two each in Queensland and Victoria – provide free recharging for all EV owners.

Some of Australia’s motoring clubs also provide recharging stations. NSW’s NRMA has a station in both Sydney and Canberra, Victoria’s RACV features charging points at some of its resorts, and the RAC in Western Australia has created its own “Electric Highway” comprising 12 locations from Perth heading southwards. 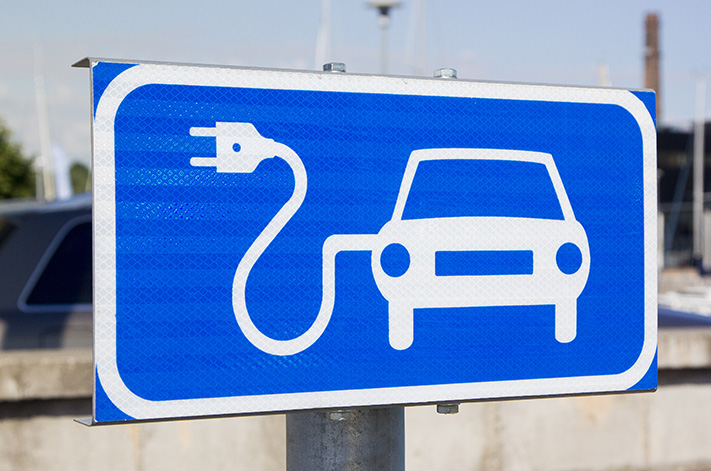 Tesla Australia says the Destinations are “true locations”, meaning they’re more than just a simple plug point – the likes of which can be found via Plugshare.com.au. Instead there an average of two and as many as five Tesla wall connectors, provided in partnership with various hotels, shopping centres and restaurants across Australia – but focused on key areas of demand and Tesla ownership.

They give owners the opportunity to top up their batteries while they are dining, shopping or sleeping overnight, as their charging time is longer than the superfast Superchargers. Destination chargers typically provide 40km of driving range for every hour of charging, compared with a Supercharger’s ability to add up to 270km of range in just half an hour.

Since the start of 2017, Tesla has started charging for use of the Superchargers – which are exclusive to the company’s models. The cost is still notably cheaper than petrol. Tesla Australia says driving from Sydney to Melbourne would cost owners approximately $15.

The free Destination Charging locations are theoretically open to any EV owner with a Type 2 Mennekes connector, which is the European standard, though it’s not used by the BMW i models or Nissan Leaf – the only pure electric vehicles currently offered for sale in Australia.
Tesla is expanding its network ahead of the arrival of its most affordable electric car yet, the Model 3, while the growing number of plug-in hybrids available in Australia – from the likes of BMW, Mercedes-Benz and Volvo – can be expected to help increase the push to belatedly improve the country’s EV infrastructure.