The i3 is BMW’s first fully electric car. It comes in two versions; a fully electric one, and a second fully electric one called the i3 REx that carries an on-board generator. A big change is a $2000, bigger 94Ah battery that means you can squeeze about 70km more range out of the car. 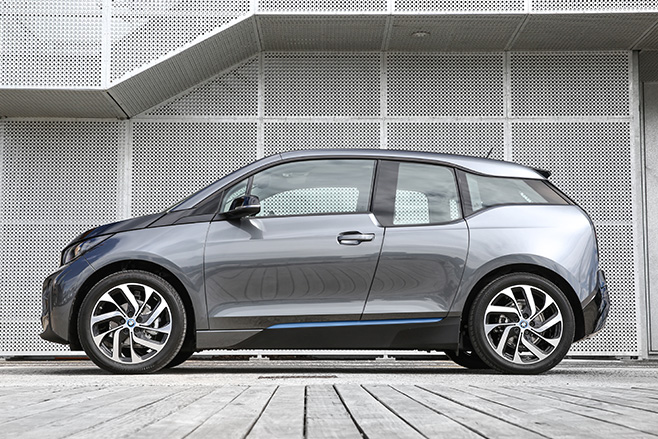 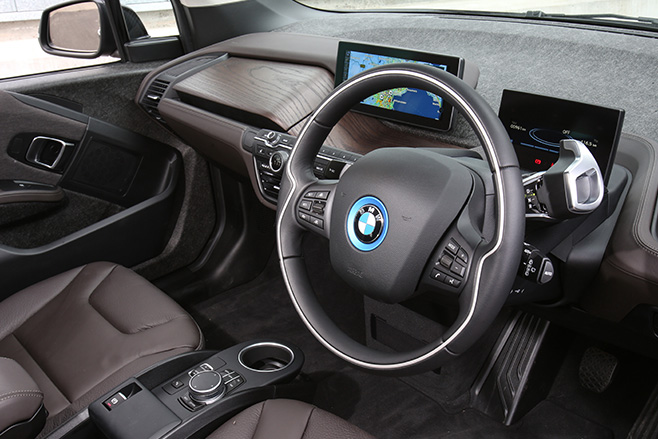 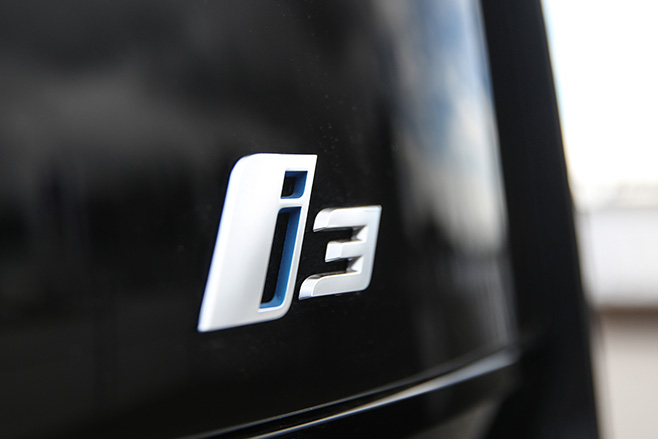 One: The $39,990 Nissan Leaf. It looks more conventional, is cheaper, has a Tron-like user interface and if you think the i3 steps off the line quickly, the Leaf also feels sharp. But it has a much smaller battery, weighs more and therefore will only go about 100km on an 80 per cent charge.