Tesla Model 3 and eight other electric cars to buy

The supposedly more affordable Tesla Model 3 may be hitting our roads in 2017, but will it live up to its reputation? Here are eight other electric car options.

It hasn’t been a great year so far for Elon Musk, the brain behind Tesla Motors. In 2016, his net worth has nearly halved due to a fall in shares of SolarCity and Tesla, and it’s only February.

Musk’s announcement to unveil the new Tesla Model 3 at the end of March may well be just in the nick of time. But the first Model 3, which will be going up against the BMW 3 Series, Mercedes C-Class, Audi A4 and Jaguar XE, won’t start production until 2017.

While very few details have been released about the Model 3 at this time, with the financial issues afoot for the premium electric automotive group, it may work in favour of buyers. Tesla could very well try and increase its sales share in the market and target this electric car at a more affordable price point.

Buying the Model 3 is off the table until March, and we won’t see its first deliveries until mid-2017 or later in Australia. So, in the meantime, here are eight other electric, and hybrid, cars you might consider buying. 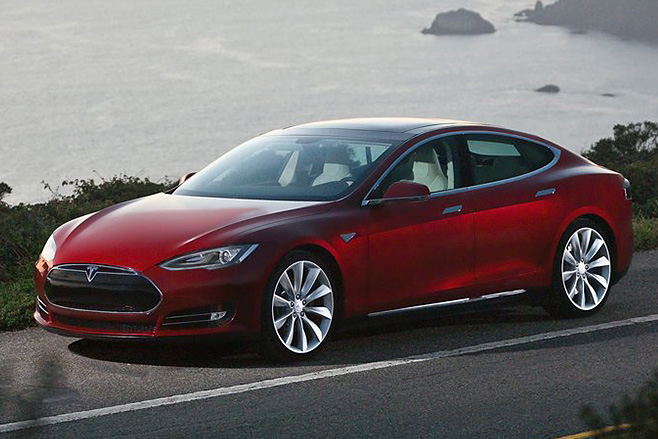 The Nissan Leaf is a 100 per cent electric, family car. 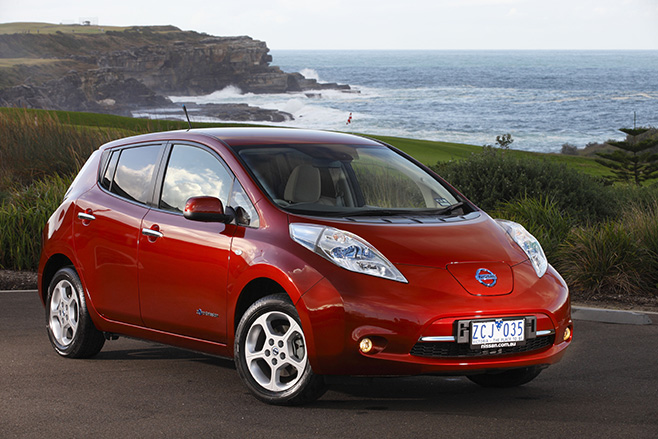 Controversially named Wheels Car Of The Year in 2015, the i3 is BMW’s first electric car and is a designers dream. 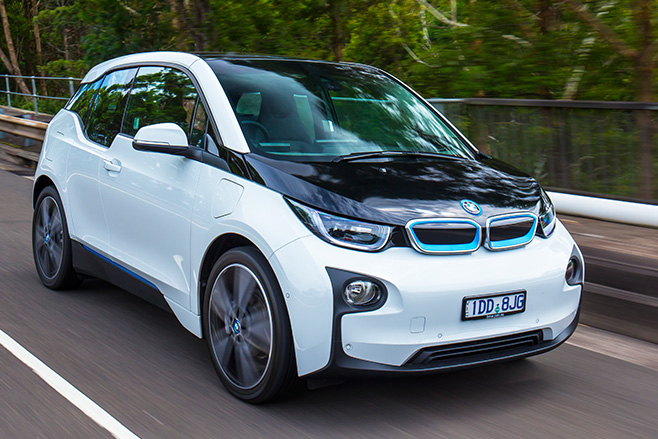 The i-MiEV was one of the first electric cars to hit Australian shores, and while it’s environmentally friendly it’s not so kind on the wallet. 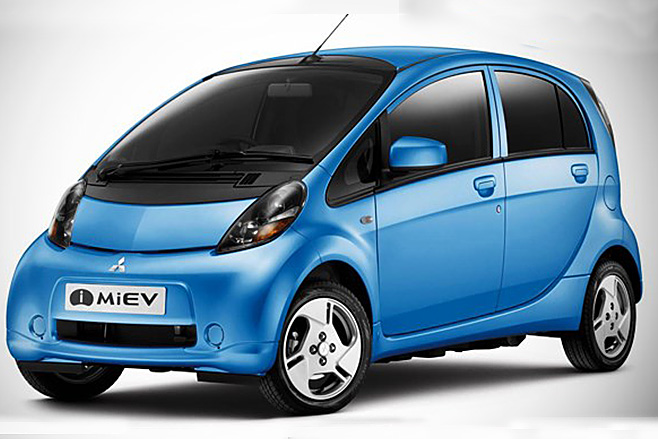 The Toyota Prius is a spacious hybrid, easy on fuel and dollars, but also comfortable for the whole family. 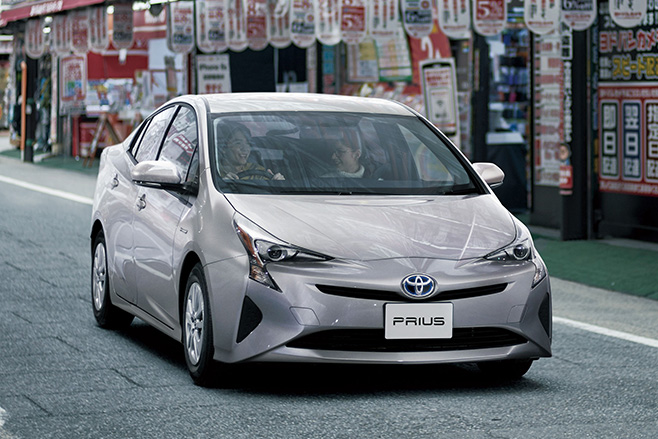 The plug-in hybrid doesn’t come cheap but it’s a luxury hybrid at its finest. 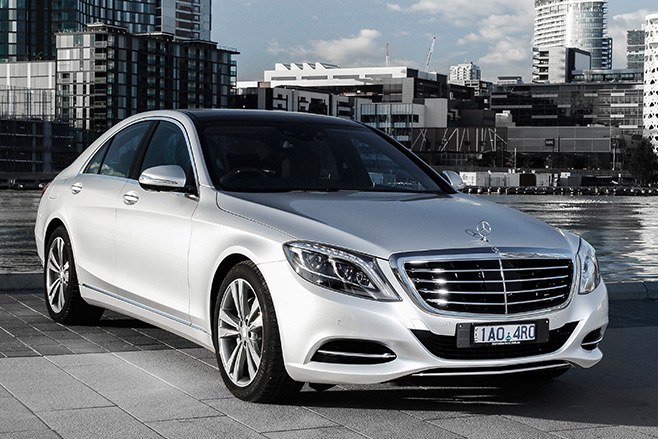 This sporty hybrid coupe may not be the most accessible on the market with its scary price tag, but it certainly looks the part. 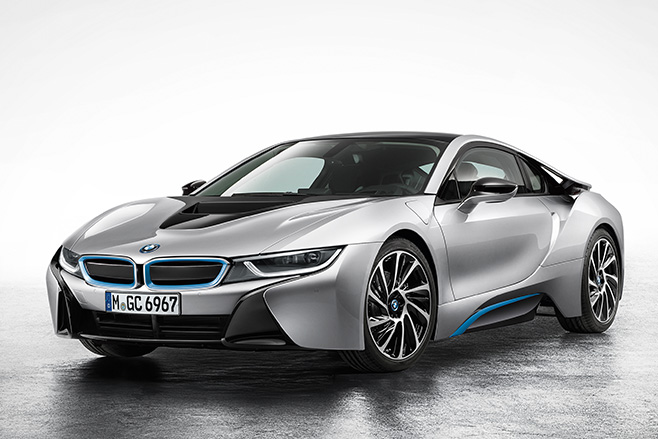 The plug-in hybrid SUV isn’t going to get you as far as other SUVs, but it’s probably the most environmentally friendly. 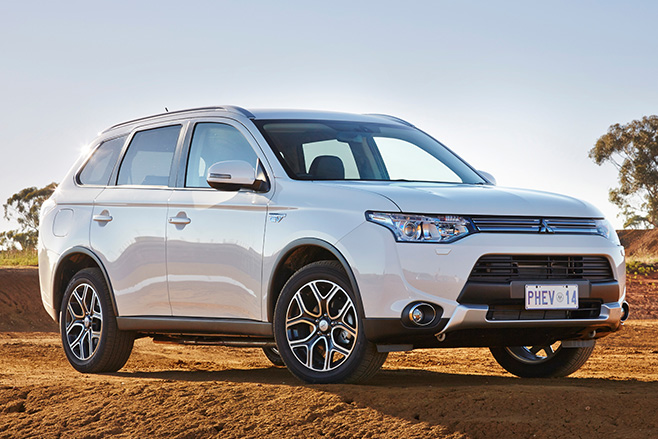