Tesla taking deposits on the cheapest version of its all-electric seven seater SUV, with three more variants on the way.

Tesla Australia has announced the starting price for its incoming all-electric seven-seater SUV, a car which the firm is boldly describing as “the safest, quickest and most capable SUV in history.”

Australian drivers will be able to be able to own the newly announced Tesla Model X 60D following its launch in October this year. Depending on the state or territory you buy in, the drive-away price tag for the 60D will vary from between $126,000 to $131,700. The 60D is the entry point of the four-tiered Model X SUV range, which Tesla Australia’s Heath Walker confirmed would all be available for Aussie buyers. 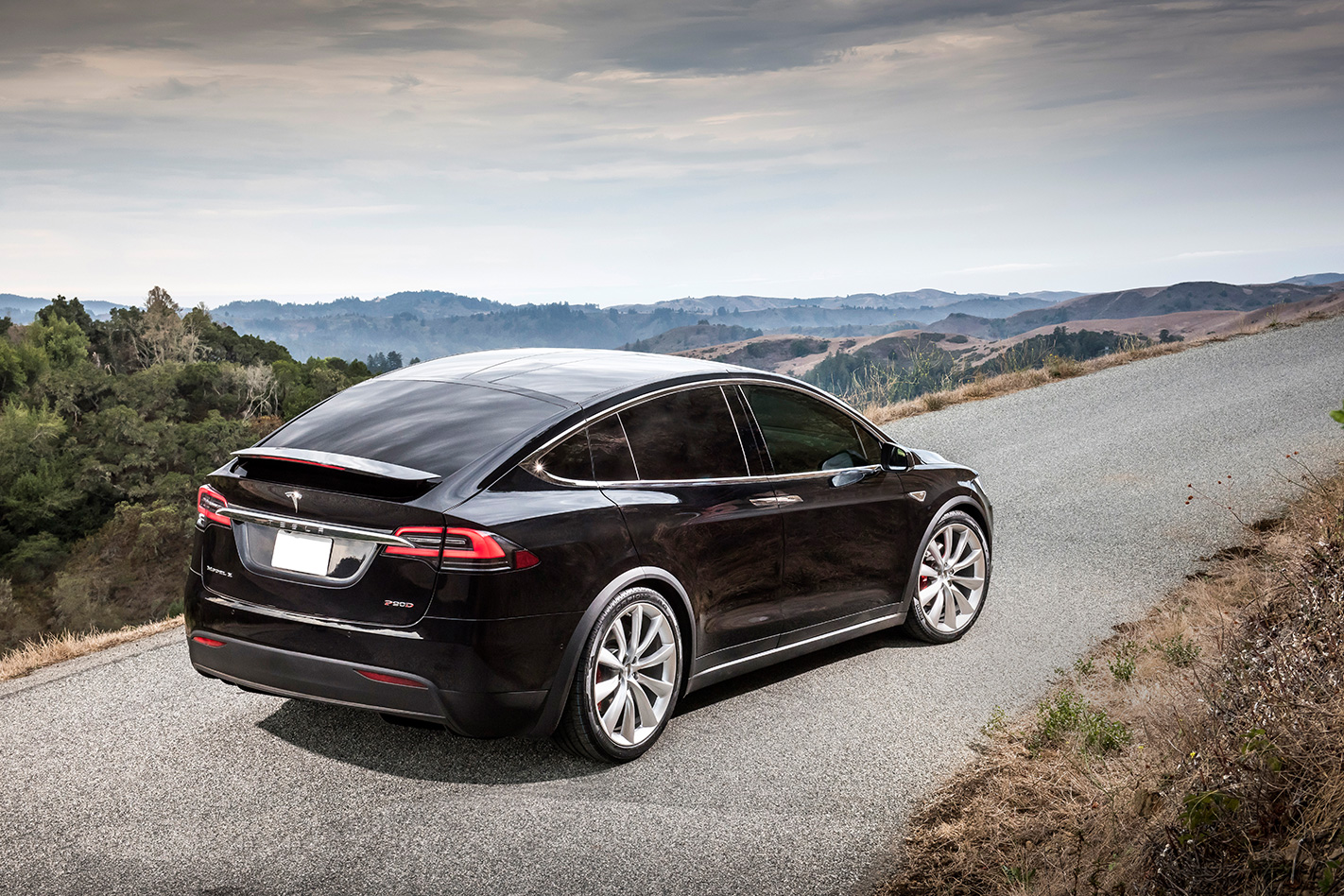 “We’ll start deliveries of the 75D and both models of the 90D towards the end of the year, but the order phase for the 60D will commence just post launch,” explained Walker, who outlined a $6000 fully-refundable deposit was necessary to secure the vehicle.

As expected, the American-made vehicles lay claim to some impressive but out-there features like the largest panoramic windscreen to grace any production car and the falcon-wing rear doors. Designed to offer access to the third-row seats the falcon doors, as the name suggests, open in a way that mimics a falcon in full flight rather than conventional side-hinged car doors. Already a source of various technical troubles for the brand, the doors rely on a series of sensors to avoid hitting objects during their automatic opening and closing process. Tesla says the 60D requires 30cm of side clearance to operate effectively. 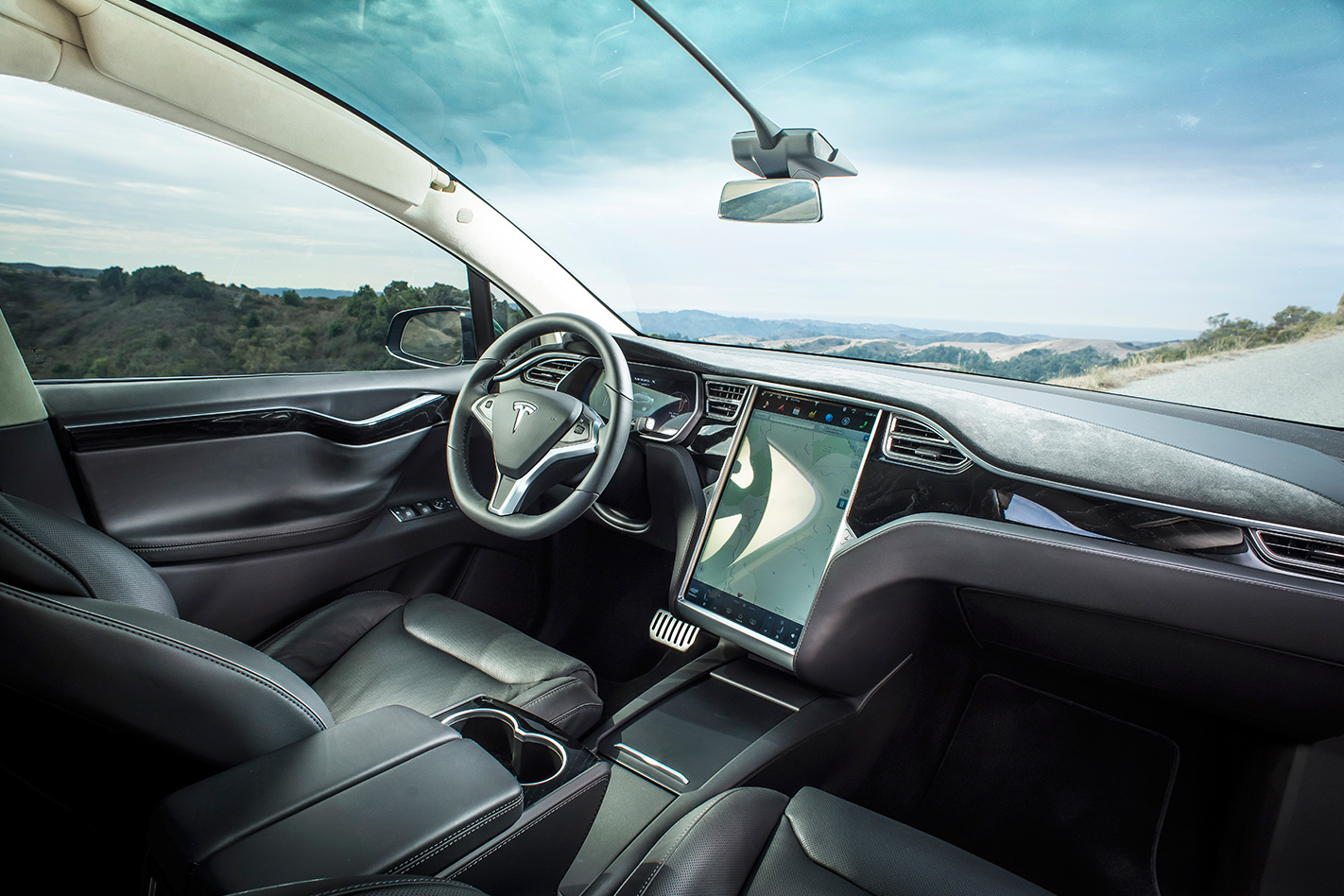 Boasting dual engines (which is where the D in the car’s moniker comes from) producing 193kW of power, the all-wheel drive 60D boasts a top speed of 210km/h, 0-100km/h in 6.2 seconds and a range of 350km between recharges.

These figures become more impressive the higher up the four-tiered range you go and while we can’t argue with the firm’s bold acceleration or capability claims, teething problems which have plagued the car since its global launch go some way towards casting doubt over Tesla’s safest-ever claims. 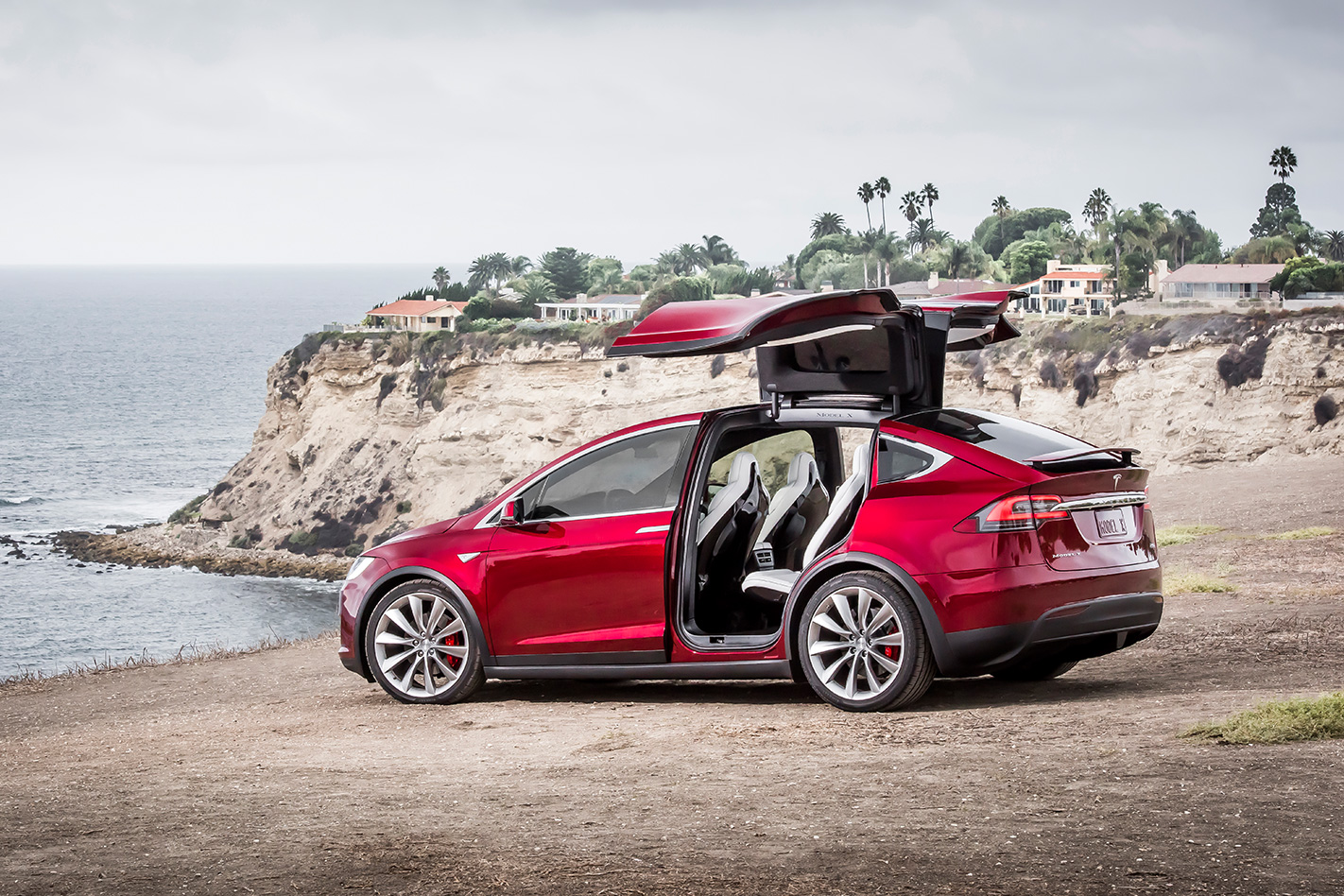 Between being forced to refine the rear door system and a recent recall issued around the third-row seating hinges which could potentially fail in a crash scenario, Which Car asked Tesla Australia if the factory had provided it with any assurances the technical woes had been ironed out before launching into production of the right-hand drive Model Xs.

“One good thing about the delay in right-hand drive production is we’ve been able to find solutions to these teething problems,” Walker said. “Every manufacturer goes through similar things with an all-new product, but the nice thing is we shouldn’t see any of those issues on Australian vehicles.” 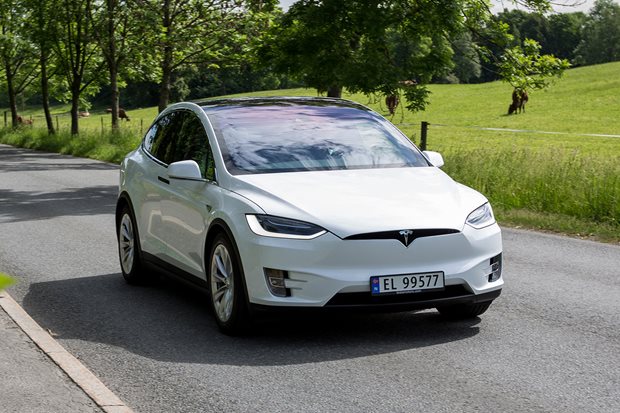 Tesla continues its chase for volume with the all-electric Model X SUV. Riding on much the same underpinnings as the existing Model S, Elon Musk’s ballistic breeder bus is much...