Tesla is leading the game in the technology stakes sitting at the forefront of environmentally-conscious car design. So it’s no surprise it keeps their behind the scenes happenings fairly close to its chest.

But then, in true Tesla form, it does something that gets everyone talking. In this case, it’s releasing a sneak peak of the manufacturing line with a video titled “Symphony of robots building Model X”.

It’s not the first time the electric carmaker has released a video like this, though, with a few other backstage pass videos on the Model S.

It’s fairly safe to assume that with so much new technology coming out of Elon Musk’s brand, people have a keen eye set to the Tesla social media sites, which also hosts the occasional video drop.

On Instagram, Musk even made the statement that Tesla’s product line features up to 542 robots, and by the looks of these videos, it could very well be true. 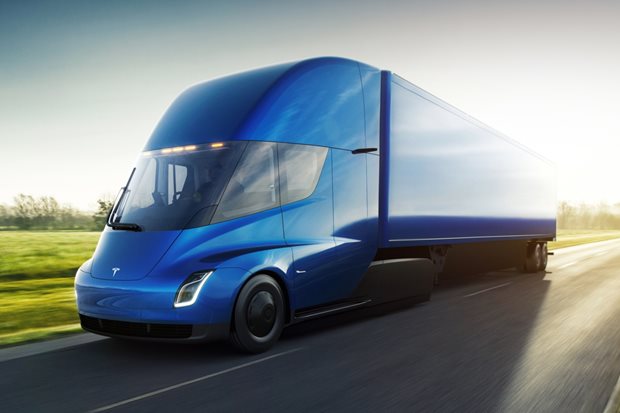