If we learned anything from the 2017 Paris motor Show, it’s that pure electric cars are shaping up as a sound bet for the future.

Numerous countries worldwide offer incentives for buying and driving electric vehicles (EVs), but as yet Australia’s Federal Government offers no motivation to own one.

It’s for this reason manufacturers see little merit in selling pure electric cars in Australia. Only three EVs are available for sale here: the Tesla Model S, the BMW i3 and the Nissan Leaf. 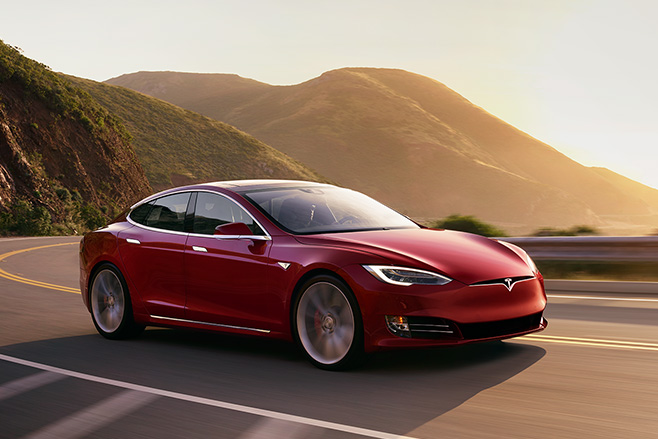 At $63,900, the BMW i3 is less expensive that its Tesla competitor. It’s also available in a hybrid variant which costs $69,900. Recently updated this year, BMW added two new models, 94Ah and 94Ah Rex, to the i3 line-up, offering bigger batteries for an extra $2000 to boost the range to a possible 390km. 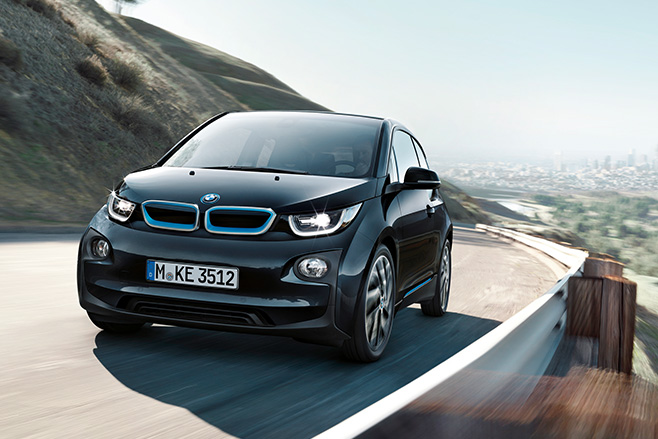 Aside from its obvious head-turning exterior, the i3 comes with three interior designs; Loft, Lodge and Suite; so buyers can choose a style that suits them.

The BMW i3 comes with more range than ever, offering a claimed 300km to 390km range.

The Nissan Leaf is only available as a hatchback and is priced as the cheapest EV option in Australia from just $39,990. Despite a lower price than its two competitors, however, Nissan has threatened to pull it from the market if buyers don’t support it. 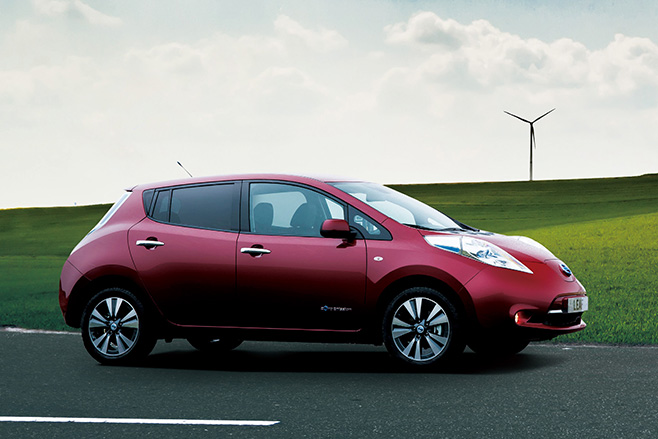 Unlike the i3 and the Tesla, the Leaf offers less range and isn’t quite as quick as its competitors in the traffic light drag race, but at such a low entry price, it’s a surprise the Nissan-badged EV is not doing better in the Australian market.

It’s the cheapest EV vehicle in Australia with an entry price that rivals even standard cars its size.

It’s not quite as brisk and offers less range than the others.