The ever-growing small SUV segment has a brand new member, with Skoda finally taking the covers of its Yeti-replacing Karoq in Sweden.

We’ve seen it leaked and teased, but Skoda has officially revealed its new Karoq SUV to take on the likes of the Mazda CX-3, Nissan Qashqai, and Toyota CH-R.

Expected to arrive in Australian showrooms by this time next year, the Karoq replaces the Yeti at the start of Skoda’s SUV line-up with more conventional SUV styling that complements the significantly larger Skoda Kodiak. 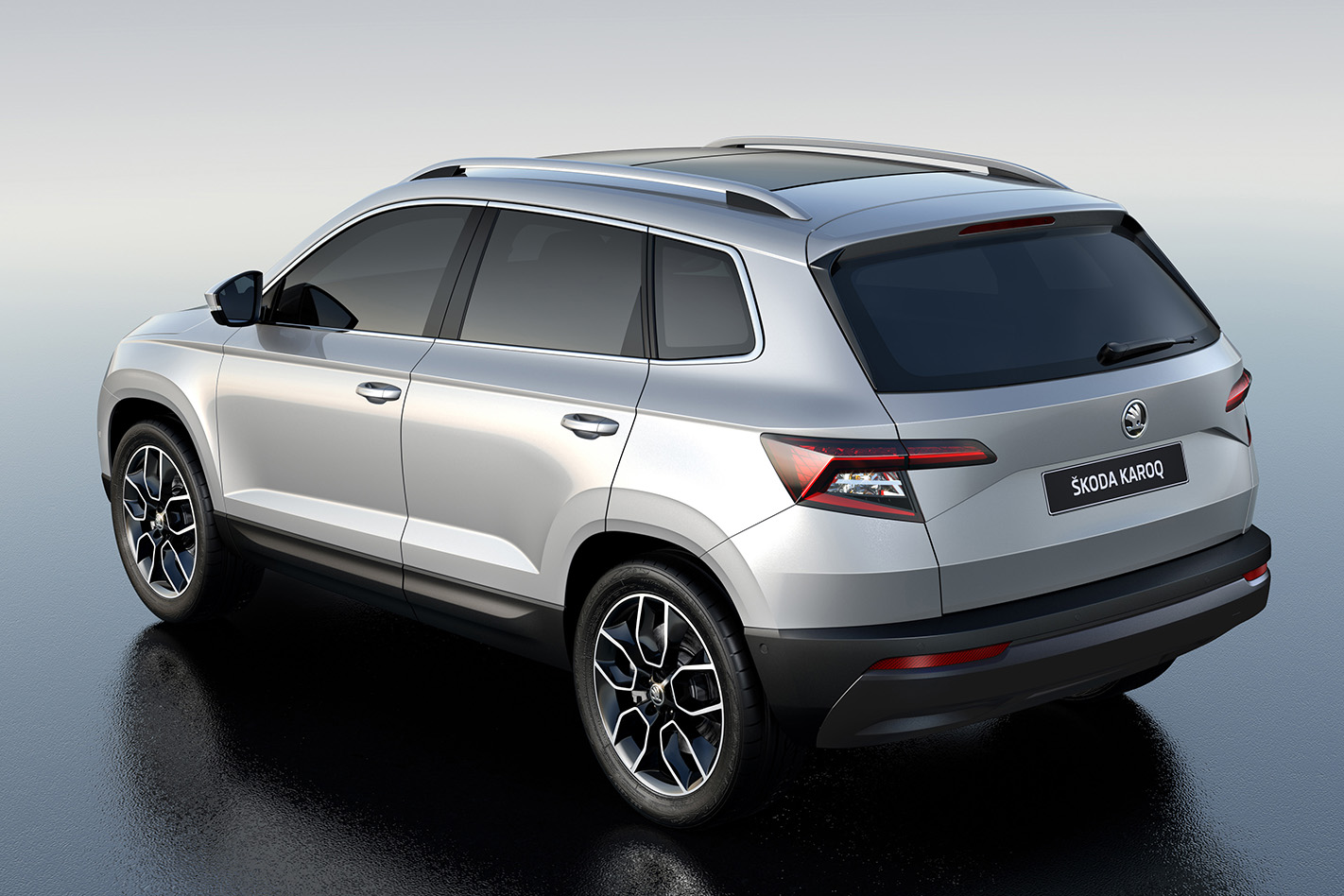 European models come with a choice of five turbo engine variants, two petrol and three diesel. However just three will be available under the bonnets of Australian-bound models, starting with a 110kW 1.4-litre petrol and 110kW 2.0-litre diesel that’s already available here in the Octavia.

These will be followed by a powerful 140kW/400Nm 2.0-litre turbo diesel which also heads the European line-up.

Each powertain will be mated to either a six-speed manual or seven-speed DSG automatic transmission - except for the 140kW 2.0 TDI which will be auto only. 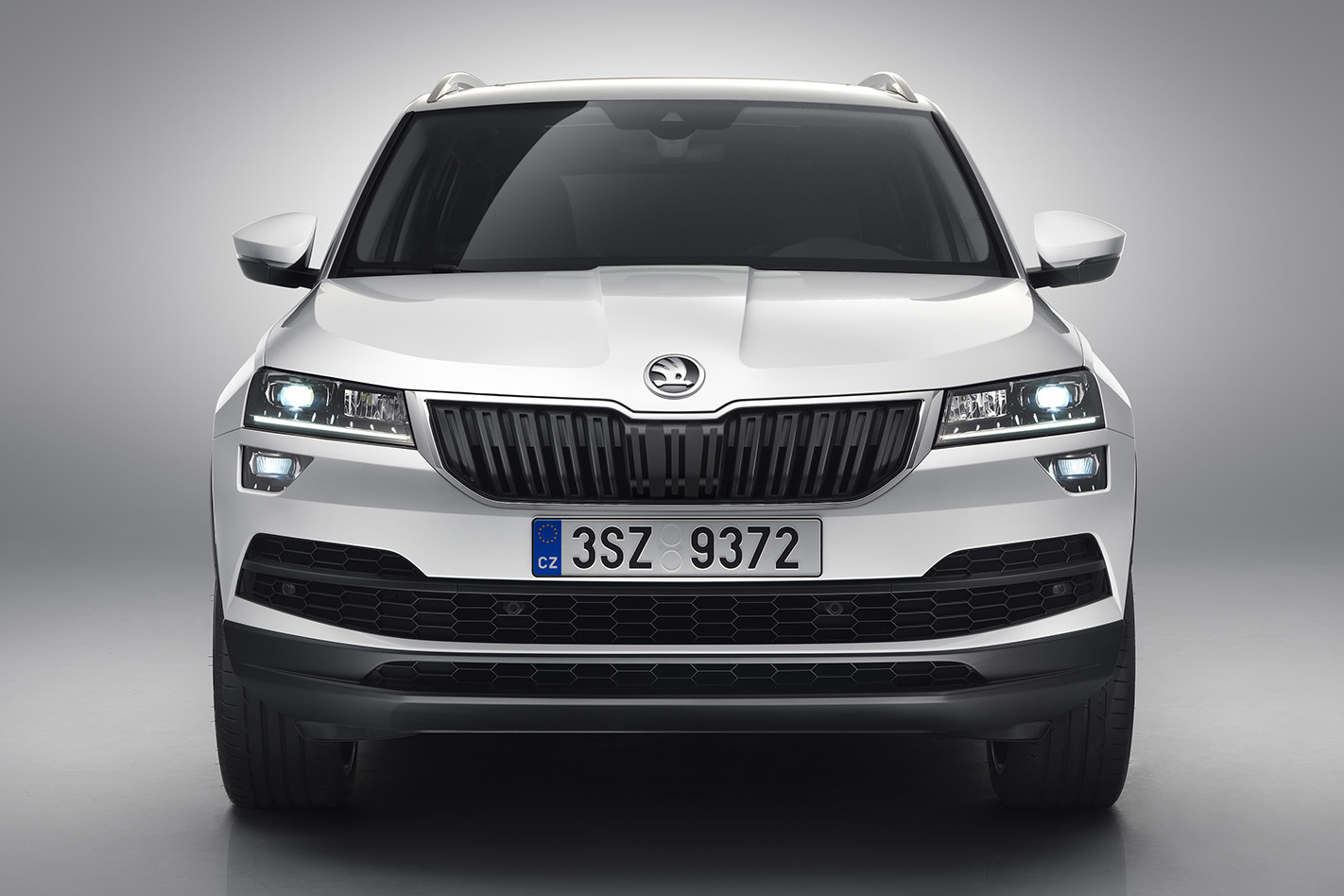 There will also be a choice of front- and all-wheel drive drivelinesm with higher spec models coming with multiple drive modes to suit different road surfaces and conditions, which will be a first for Skoda models in Australia.

As previously revealed the Skoda Karoq will be available with the latest infotainment and advanced driver assistance options – including active cruise control, city brake assist, blind-spot detection and lane keeping assist – and it will be the first Skoda to feature a customisable electronic instrument panel.

It will also come with three smart keys which will activate their driver’s preferred infotainment, vehicle and seat settings when they unlock the car. 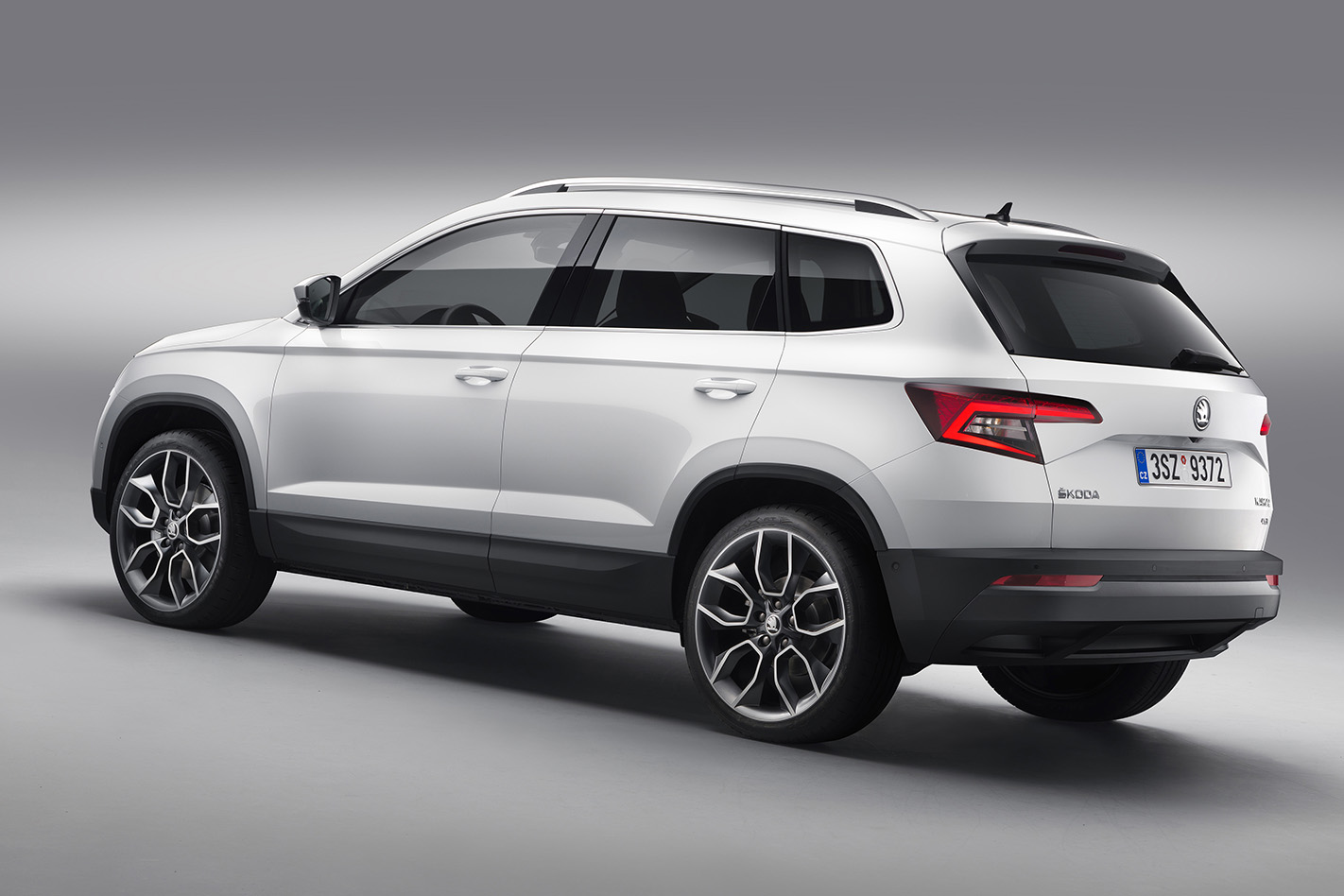 The five-seater Karoq has a large 521-litre boot capacity, which expands to 1630 litres with the rear seats folded. With optional VarioFlex seating installed the rear seats can be easily removed to extend load capacity to a van-like 1810 litres.

Australian specifications and pricing will be confirmed closer to the local launch in the second quarter of 2018.