Suzuki has launched its all new Swift hatchback for the European market featuring an optional mild hybrid system to help reduce fuel consumption.

Similar to the recently released Japanese model but tuned to European conditions, the all-new Swift retains its characteristically nimble driving performance and bold styling, but is built on Suzuki’s all-new lightweight and rigid HEARTECT platform that helps shed about 120kg.

Powertrain options include the new turbocharged 1.0-litre three-cylinder Boosterjet engine, which joins the 1.2-litre Dualjet port and direct-injected engine carried over from the existing model but tweaked to improve fuel economy and output (70kW/120Nm).

The Boosterjet is essentially the same engine that debuted in the Baleno last year and produces 80kW and 170Nm of peak torque. 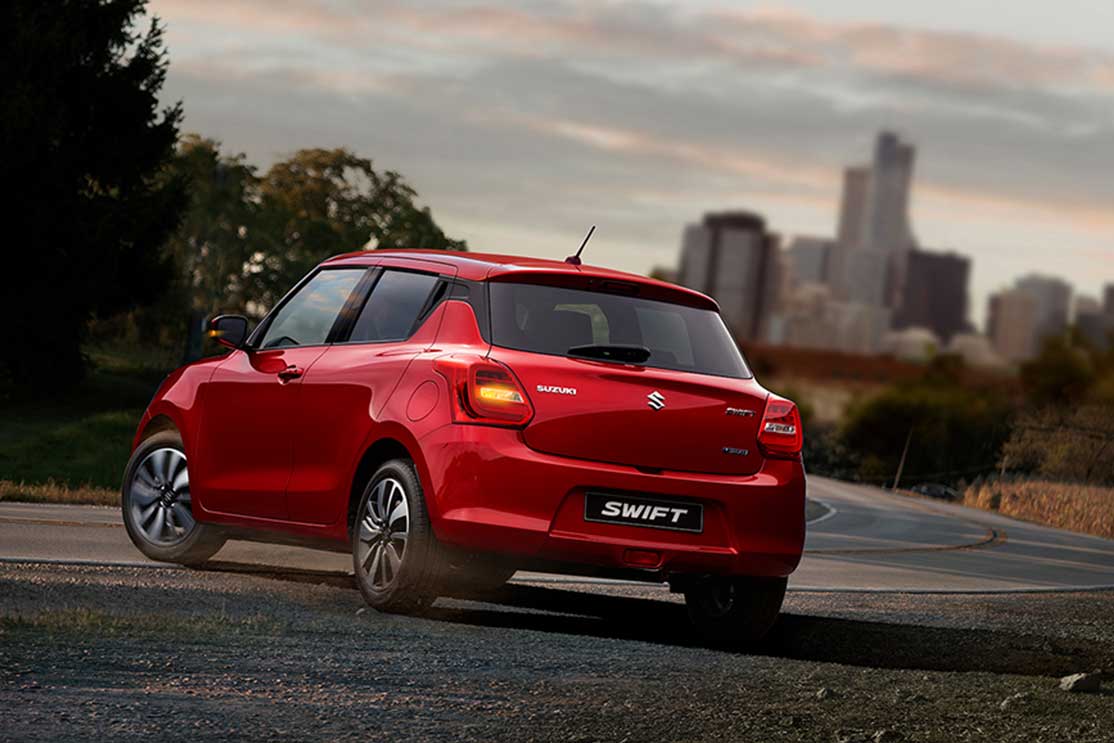 Its fuel efficiency can be further enhanced by SHVS, an optimal mild hybrid system that incorporates an ISG (integrated starter generator). The unit performs as a generator as well as an electric motor and a 12-volt lithium-ion battery to help reduce fuel consumption under heavy loads such as accelerating from a standing start. It also helps suppress fuel consumption by providing electric motor assist through regenerative braking.

While offered to European customers, it’s unlikely the SHVS will be available here.

We probably won’t get the optional ALLGRIP all-wheel-drive system either, which can be linked to the 1.2-litre engine to transfer torque to the rear wheels when required.

Physical updates are also significant. The new Swift sits 10mm lower than the current model resulting in a lower centre of gravity and better handling. It also has a bigger footprint – the wheelbase has been extended by 20mm and width by 40mm resulting in more interior space. 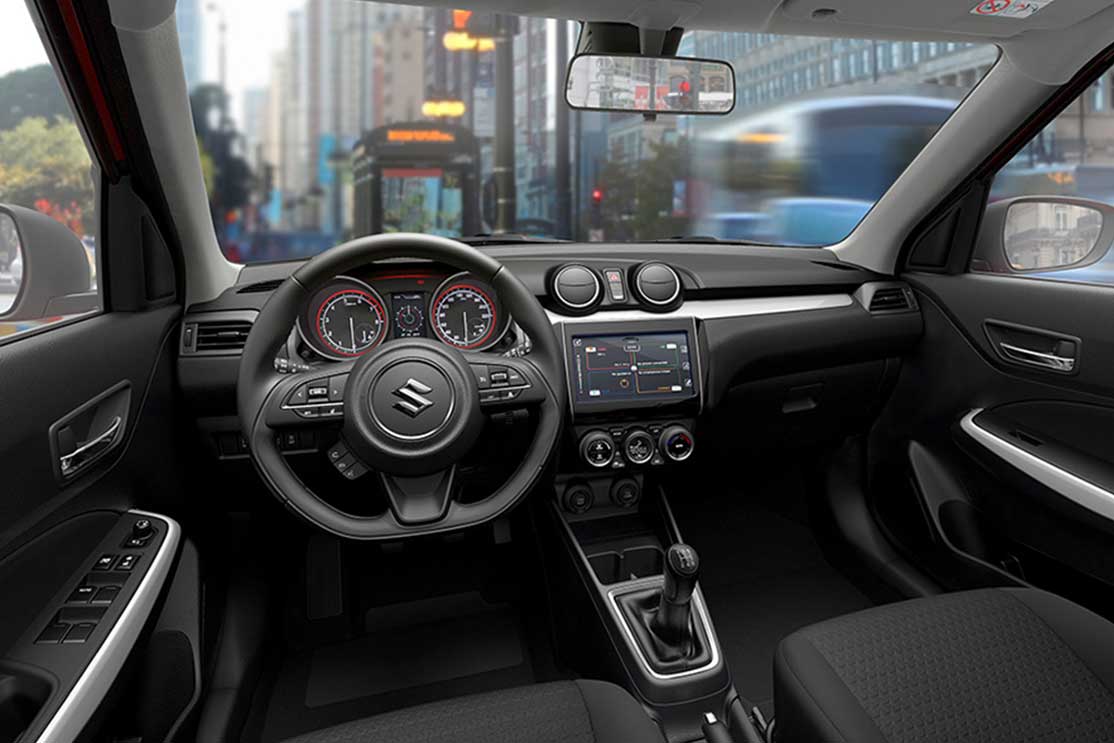 Visually it still has Swift characteristics such as the squat appearance and short rear overhang. Suzuki reckons it looks more masculine than before, but you could argue it actually looks more refined with a larger, more aggressive front grille, smaller taillights and headlamps with daytime running rights and a ‘floating roof’ that sits over blacked out pillars.

Inside, four key themes were used as a guide for designers: ‘sporty’, ‘high quality’, ‘advanced’ and, ‘easy to use’, which resulted in what Suzuki calls a sophisticated and spacious interior.

Infotainment includes a 7-inch touchscreen that works with smartphone apps via Apple CarPlay and Android Auto.

Sales of the European model are set to take off from next month with the Australian launch date to be announced in the coming weeks. 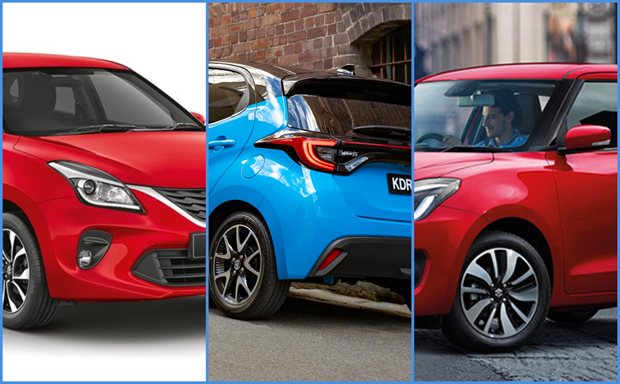