Suzuki has revealed the look of its all-new 2018 Swift Sport in an official image ahead of a public reveal at the Frankfurt Motor Show in September.

As the picture shows, the Swift Sport is more aggressively styled than standard models, with a downward tapered grille and revised bumper treatment. Other noticeable tweaks include a gloss black front lip with matching side skirts, and 17-inch alloy wheels.

Suzuki hasn’t released any further information beyond promising “an all-new level of excitement for sport minded drivers across the world.”

WhichCar expects power will come from a 103kW/220Nm 1.4-litre turbo four-cylinder known as ‘Boosterjet’, as found in the 2017 Vitara S Turbo and S-Cross Turbo.

Whether or not the engine will be tweaked for hot hatch duties is unknown at this point, though the Swift Sport’s sub-1000kg kerb weight means it shouldn’t require the same 140kW-plus outputs of its rivals, such as the Volkswagen Polo GTI and Renault Clio RS, to be competitive. 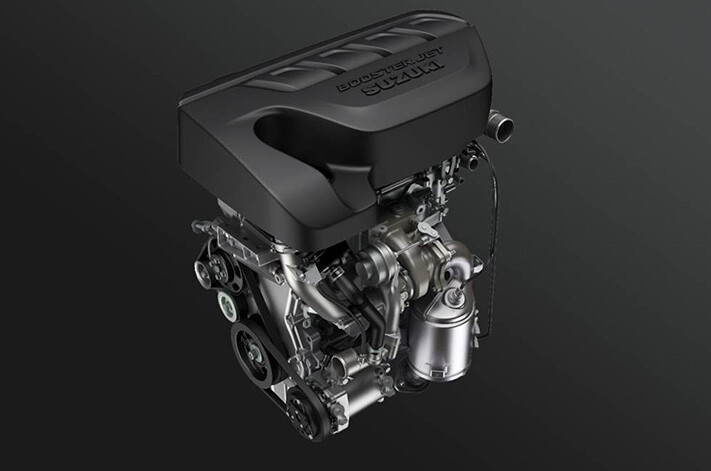 This would be the first time a Swift Sport has gone with a turbocharged engine over a naturally aspirated donk.

Going off the 1.4’s outputs in the SUVs mentioned above, the Boosterjet turbo is more powerful than the naturally aspirated 110kW/160Nm 1.6-litre four-cylinder of the old Swift Sport. It also has significantly more grunt than the 82kW/160Nm 1.0-litre three-pot turbo powering the GLX Turbo that currently tops the Swift range.

Swift Sport is expected to be offered with a five-speed manual gearbox as well as a conventional automatic gearbox like the Swift GLX, which would be a vast improvement over the previous-gen Sport’s CVT.

A retail cost is yet to be revealed, but if the pricing structure of the previous generation is anything to go by expect Swift Sport to start from about $25,000 with a manual gearbox, and a little more with the auto.