The Volkswagen Passat range has a new range topper with the return of the special Alltrack Wolfsburg Edition for the 2018 model year.

Limited to 250 units, the Alltrack Wolfsburg raises the price ceiling of the Passat range to $54,990, with extra equipment over the $50,790 Passat Alltrack 140TDI wagon that currently tops the range.

The extra $4200 brings a host of extras including kit that’s new to the Passat including: 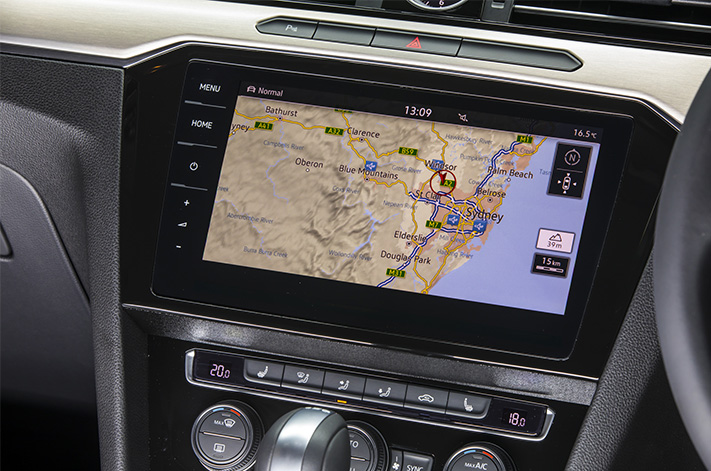 Other standard features over the Passat Alltrack 140TDI include:

Optional extras include a panoramic sunroof ($2000) and Atlantic Blue or Manganese Grey metallic paint ($700). Pure White is also available for no extra cost.

Luggage capacity is 650 litres which extends to 1780 litres with the rear seats folded down. 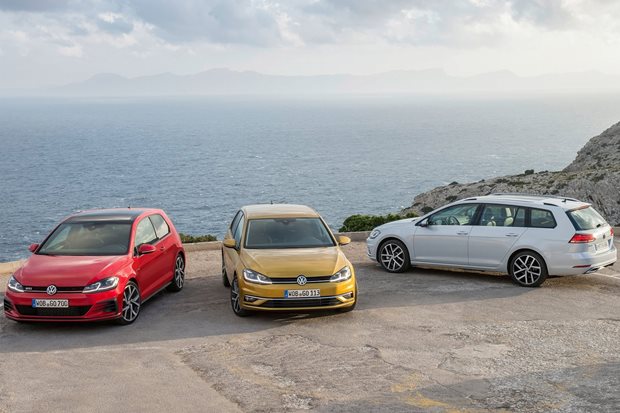 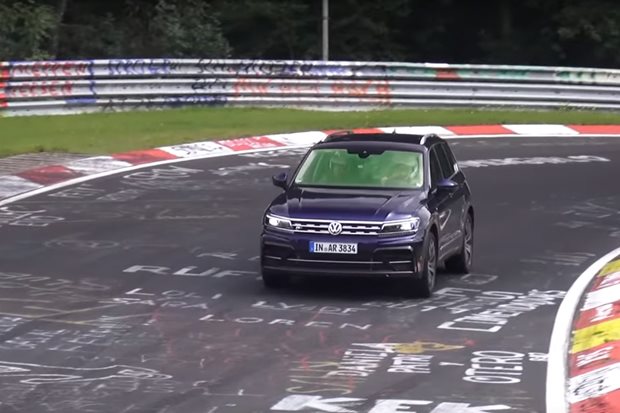 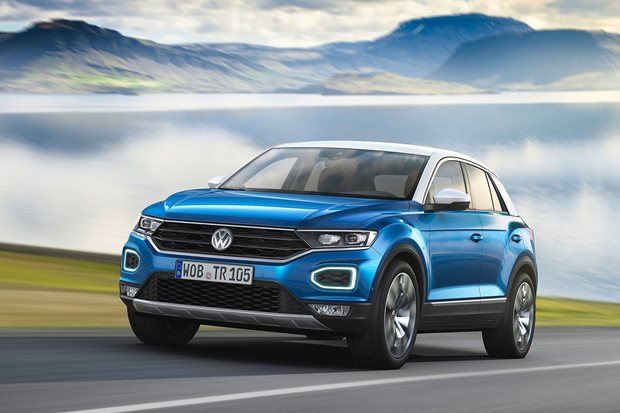 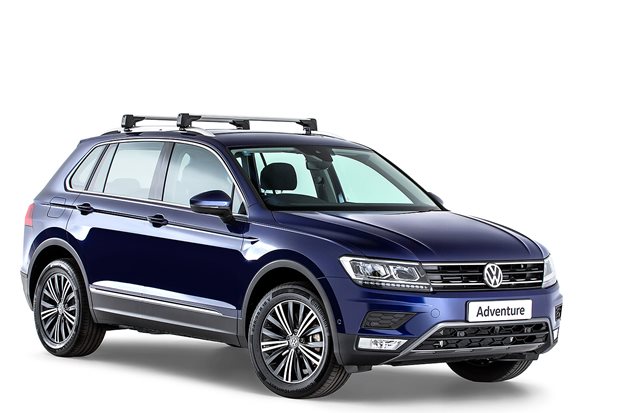