The new Volvo XC60 range will arrive in Australia in October with prices starting from $59,000.

The all-new version of Volvo’s medium SUV will be available in three main spec levels - Momentum, Inscription, and the sporty R-Design.

While both Momentum and Inscription specs will be available for the 187kW T5 turbo petrol and 140kW D4 turbo diesel variants, the 235kW T6 turbo and supercharged petrol and 173kW D5 turbo diesel with Power Pulse technology variants will come fitted with the R-Design spec. 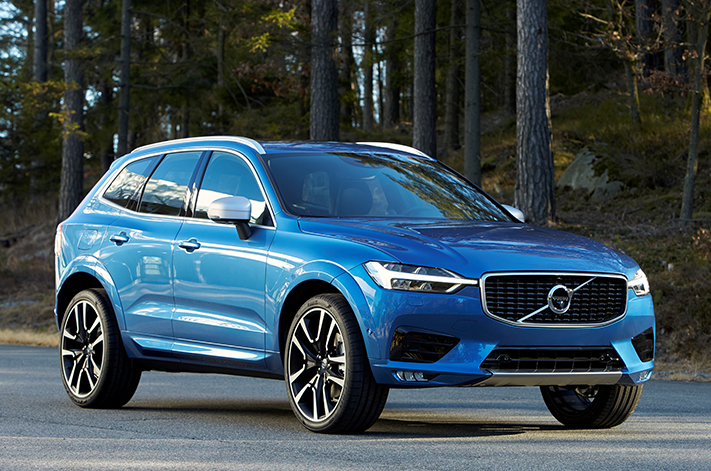 There will also be a range-topping T8 Twin Engine petrol plug-in hybrid available in R-Design spec which produces a combined 300kW and boasts a 0-100km/h acceleration of 5.3sec.

The 2018 XC60 will come available with state-of-the-art safety technology including Steer Assist as part of its Blind Spot Information and Cross Traffic Alert system (BLIS), which takes over the steering to evade a head-on collision should the driver stray into the wrong lane.

The XC60 also features Pilot Assist, which takes care of steering, acceleration, and braking on well-marked roads up to 130 km/h. 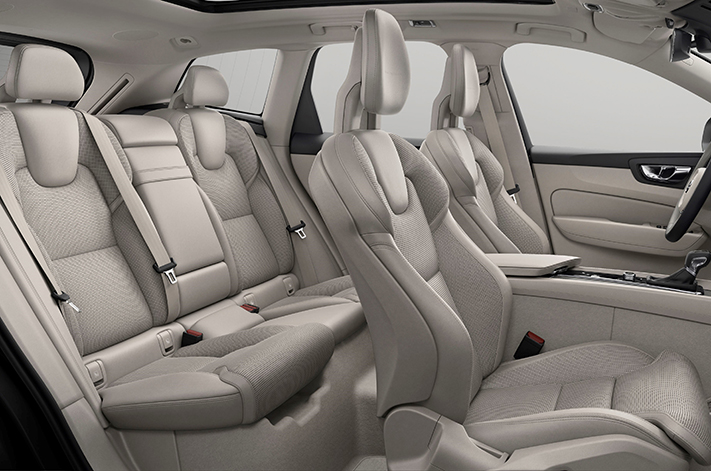 Both BLIS and Pilot Assist come as standard equipment in R-Design models, with the latter also packaged as part of the Inscription spec.

The XC60 also features Clean Zone four-zone climate control, which removes harmful pollutants and particles from outside the cabin to ‘deliver Scandinavian-fresh air’ on the inside.