The Jeep Cherokee has been under the knife, with the bandages removed at the Detroit Motor Show to reveal a more classic Jeep design with premium interior and a new 2.0-litre turbo petrol engine.

The significantly updated Cherokee has a strong family resemblance to the new Compass and sits perfectly between the smaller SUV and the big Grand Cherokee.

The narrow grille, which polarised opinion, now bares toothier grin and is flanked by wider headlamps with an attractive tick-shaped DRL signature. 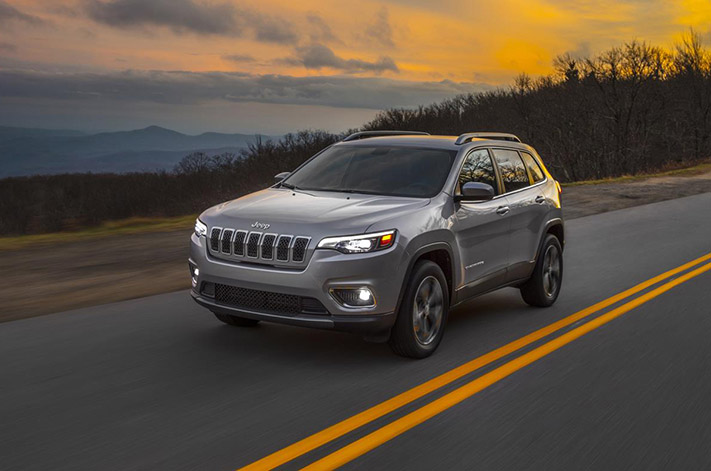 The rear-end has also been tweaked, with a new and redesigned lightweight composite tailgate available with hands-free opening, while the boot space has been redesigned to increase width by 90mm.

Jeep has gone for a more upscale interior with softer touchpoints more quality materials highlighted by satin chrome and piano black accents. Cabin storage has been increased thanks to a revised centre console.

Infotainment is powered by the fourth generation of FCA’s Uconnect system with a choice of 7.5- or 8.4-inch touchscreens with pinch-and-zoom capability and Apple CarPlay/Android Auto connectivity. 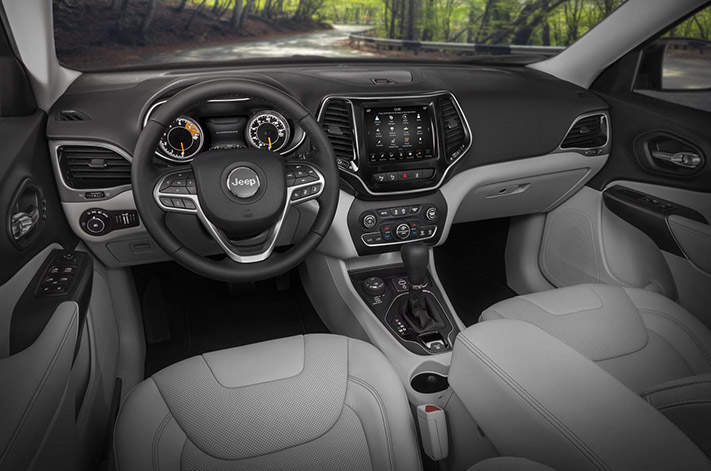 But it’s under the skin where the new Cherokee offers big improvements over the current model. The new 2.0-litre turbo engine produces 200kW, the same as the 3.2-litre Pentastar V6 which carries over to the new model, but with significantly more torque – 400Nm compared to the V6’s 316 Newtons. Jeep says it provides impressive fuel economy but has yet to provide figures.

The 2.4-litre Tigershark MultiAir2 petrol engine will also carry over for the cheaper front-wheel-drive models, while 2.0-litre turbo diesel currently in the Jeep Limited appears to have been dropped.

The nine-speed automatic transmission is still standard across the range. 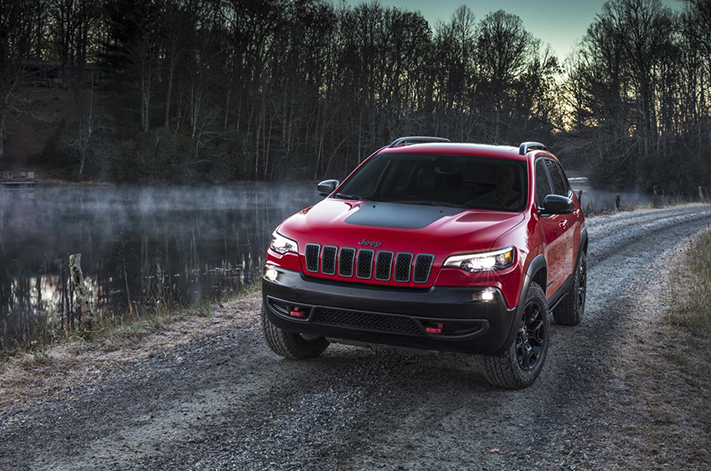 The Cherokee’s off-road capabilities have also been enhanced with a choice of three four-wheel-drive systems which have the ability to disconnect the rear axle, and automatically switch between two- and four-wheel drive to maintain traction.

This is best exemplified in the dirt-focused Trailhawk, which comes with the automatic rear-differential lock as standard and has had its bodywork tweaked to provide a 220mm ground clearance and 29.9 degree approach angle.

Despite the 2019 label, the updated Jeep Cherokee will go on sale in the US within the next couple of months and will arrive in Australia later in the year. 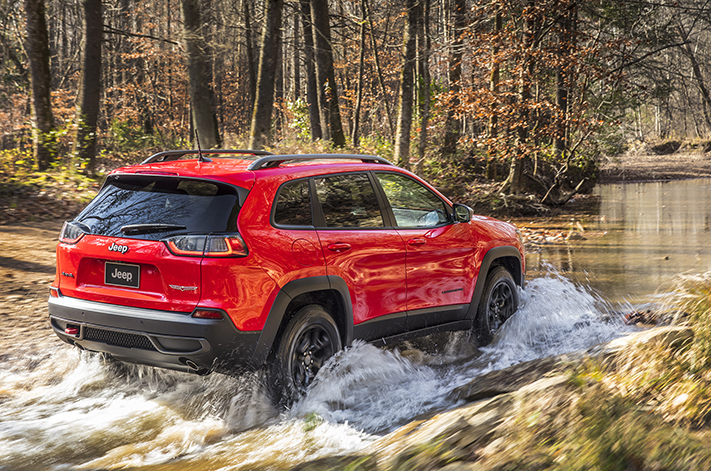 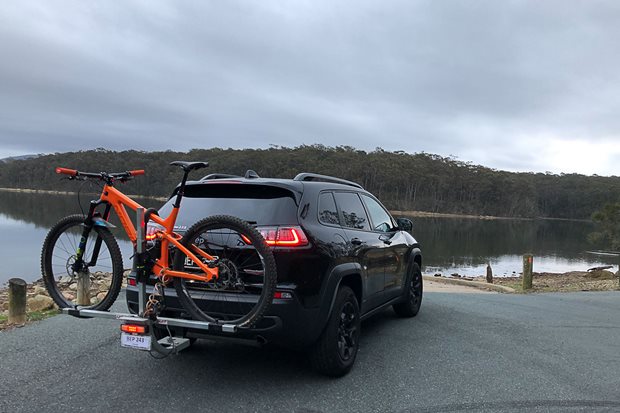