2019 Mercedes GLC/GLE – everything we know so far

Stuttgart’s super-popular SUVs are set for a refresh. Here’s the inside scoop

It’s been a mere four years since Mercedes-Benz revealed the GLC and GLE ranges of SUVs, and Stuttgart is now in the final phases of bringing us updated versions of its most popular midsized all-paw haulers. 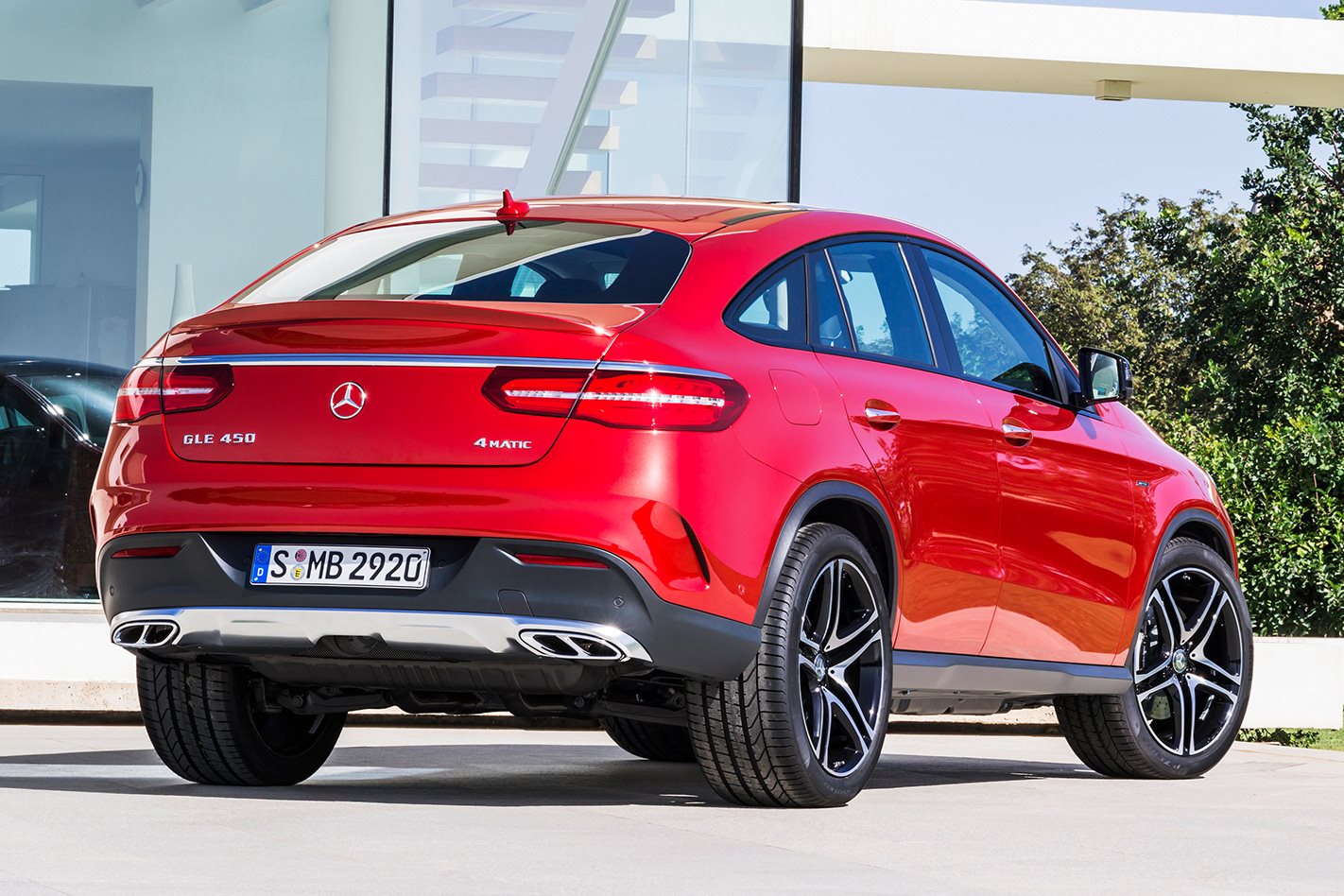 And it’s not just the usual midlife facelift of grille, lights and upholstery. In the case of the GLE, Benz is going a good deal further. The reason? The GLE might seem a mere three years old, but it’s worth remembering that it was effectively a facelift of the W166 M-Class, launched way back in 2011. Back in 2015, Mercedes also introduced the GLE Coupe alongside the wagon, offering a sharp-suited alternative to BMW’s X6.

The new W167 version of the GLE has been spied testing in the US and will ride on Mercedes’ Modular High Architecture (MHA) platform for SUVs, this chassis set to underpin the forthcoming GLC and GLS utility vehicles. The mechanical options shouldn’t come as any great surprise, with the volume models being powered by Mercedes’ latest inline four and six cylinder engines, although it remains to be seen whether the GLE 63 version will carry over the twin-turbo 4.0-litre V8 or migrate to a hybrid version of the M256 inline six. Both diesel and plug-in hybrid options are being developed although there’s no indication at present whether these will be offered in Australia. Expect a nine-speed automatic and all-wheel drive to be the default drivetrain configuration.

The cabin has come in for a rethink. Mercedes recently released sketches of the new GLE’s fascia and it hinges around the MBUX infotainment system with twin 12.3-inch digital displays integrated into one wide sweep across the dash. Benz’s interior design boss, Hartmut Sinkwitz, claimed that this provided a cleaner look, as opposed to the separate clocks and freestanding display screen seen in recent models.

“We wanted to integrate the panel more seamlessly. It provides a greater feeling of sturdiness,” said Sinkwitz. The infotainment functions are supported by a new multi-function steering wheel with no fewer than 18 controls, including a pair of touch-sensitive pads on the wheel’s spokes, as well as a bigger touchpad on the centre console that replaces the COMAND-era rotary dial. 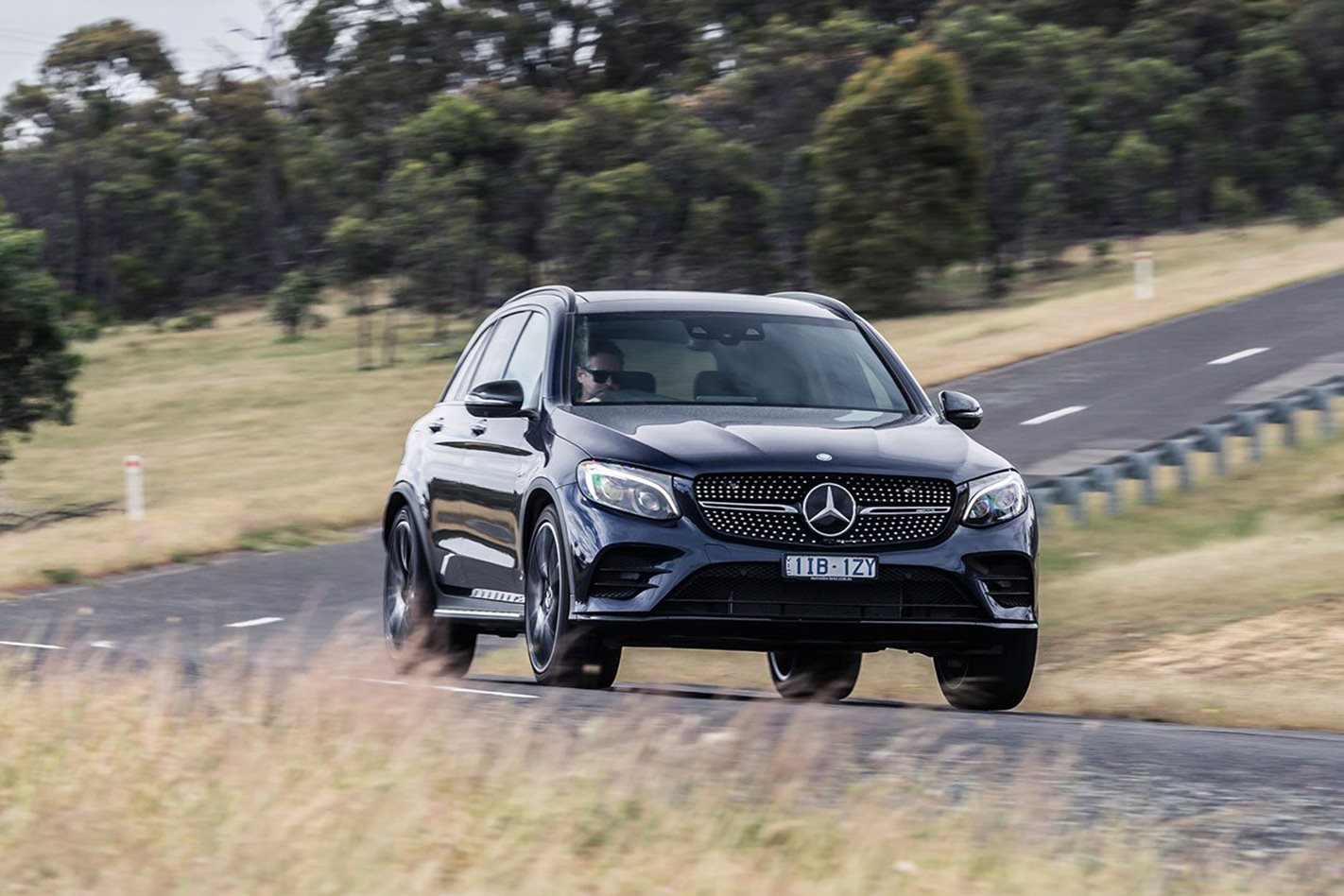 We’ll get to learn more about the GLE at the Paris motor show at the start of October, with deliveries set to arrive in Australia in Q2 2019. The reason we know so much about what the GLE’s control systems are going to look like? Well, we’ve seen them in the forthcoming GLC facelift. That will largely focus on delivering a cosmetic refresh, with a revised grille, lights and bumpers, but the cabin also includes the touch pad and a 10.25-inch free-standing central screen. 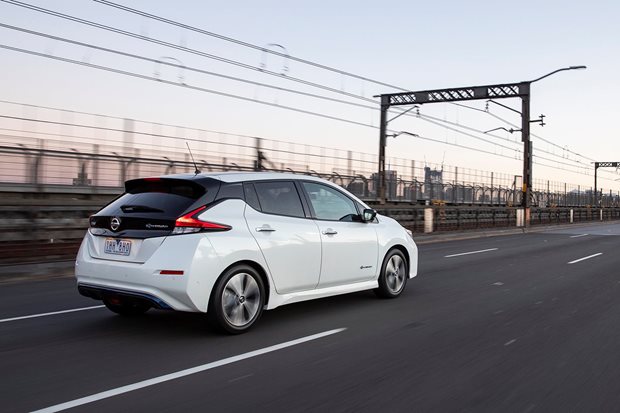 Are electric vehicles suitable for the average Aussie commute?

Australia is a big country, but Census figures show most Aussies could travel to and from work all week before having to charge their EVs 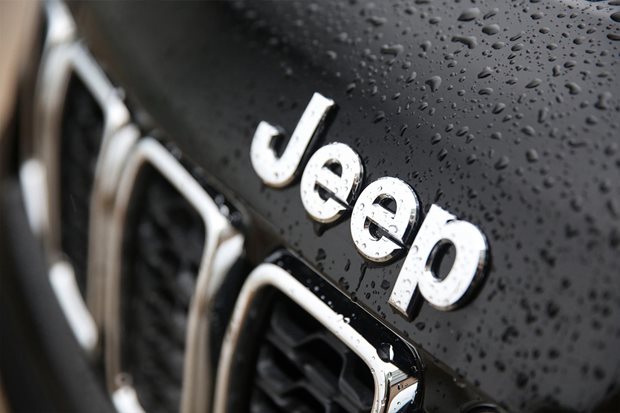