All Swifts will now have a five-star ANCAP rating, with the GL dropped from the range in favour of a pricier, but better equipped entry-level manual variant

Suzuki is ditching the lowly equipped Swift GL from its Swift light-hatch range, which lacked features such as a reversing camera that robbed it of the five-star ANCAP safety rating awarded to the other variants.

The Swift range will soon be headed up by a new five-speed manual version of the GL Navigator, which is equipped with a reversing camera and other desirable features such as a 7.0-inch touchscreen with multimedia satellite navigation with Apple CarPlay/Android Auto smartphone pairing, 16-inch alloy wheels, daytime running lights and privacy glass. 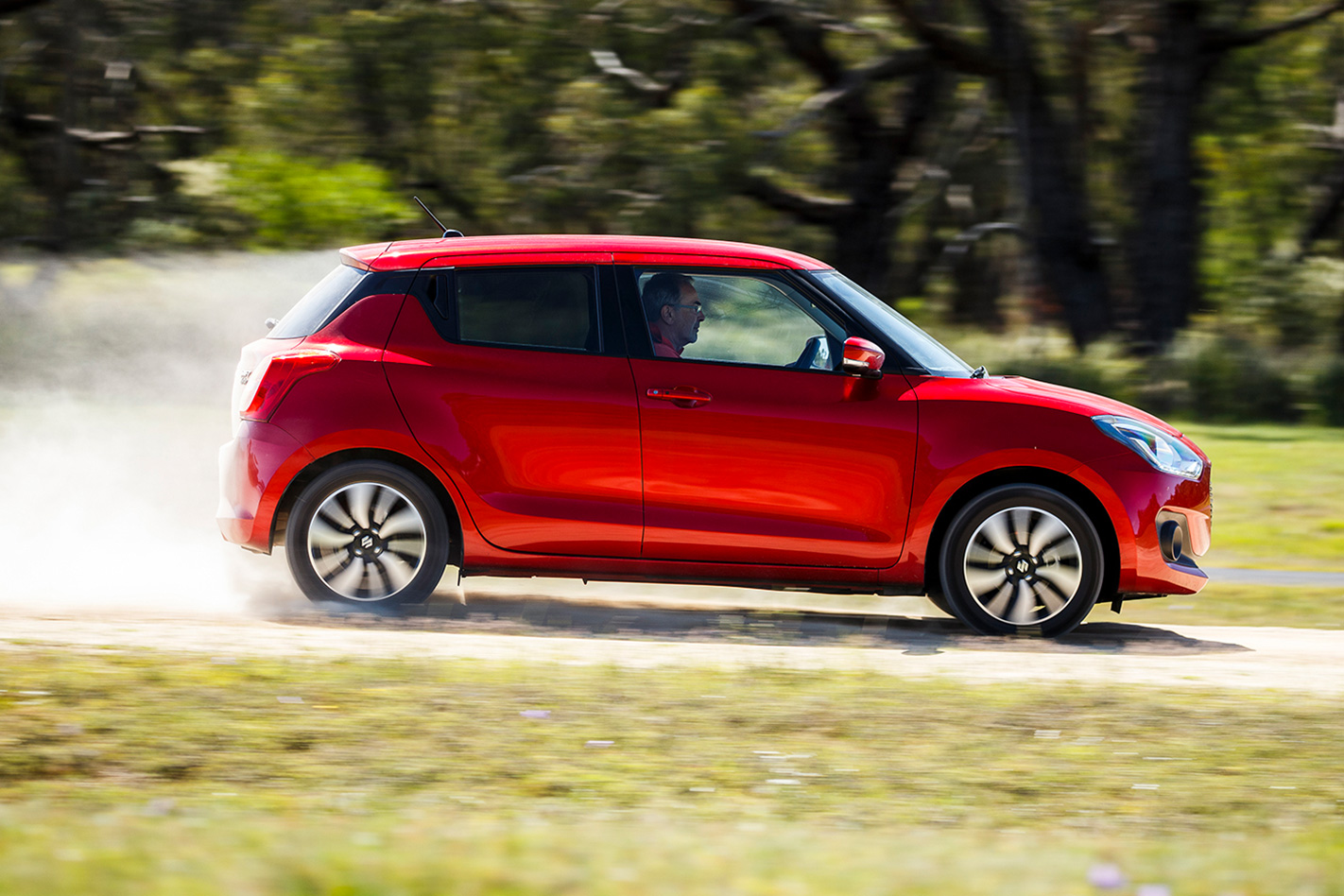 The manual Swift GL Navigator’s $16,990 retail price means the Swift’s entry-level pricing jumps by $1000, however it brings all the GL Navigator’s handy features and a five-star ANCAP rating for $1000 less than the existing CVT auto version, which is the most popular Swift variant.

The five-speed manual also provides a zippier ride, which will arguably make the new variant the pick of the Swift bunch in terms of value, features and driveability. 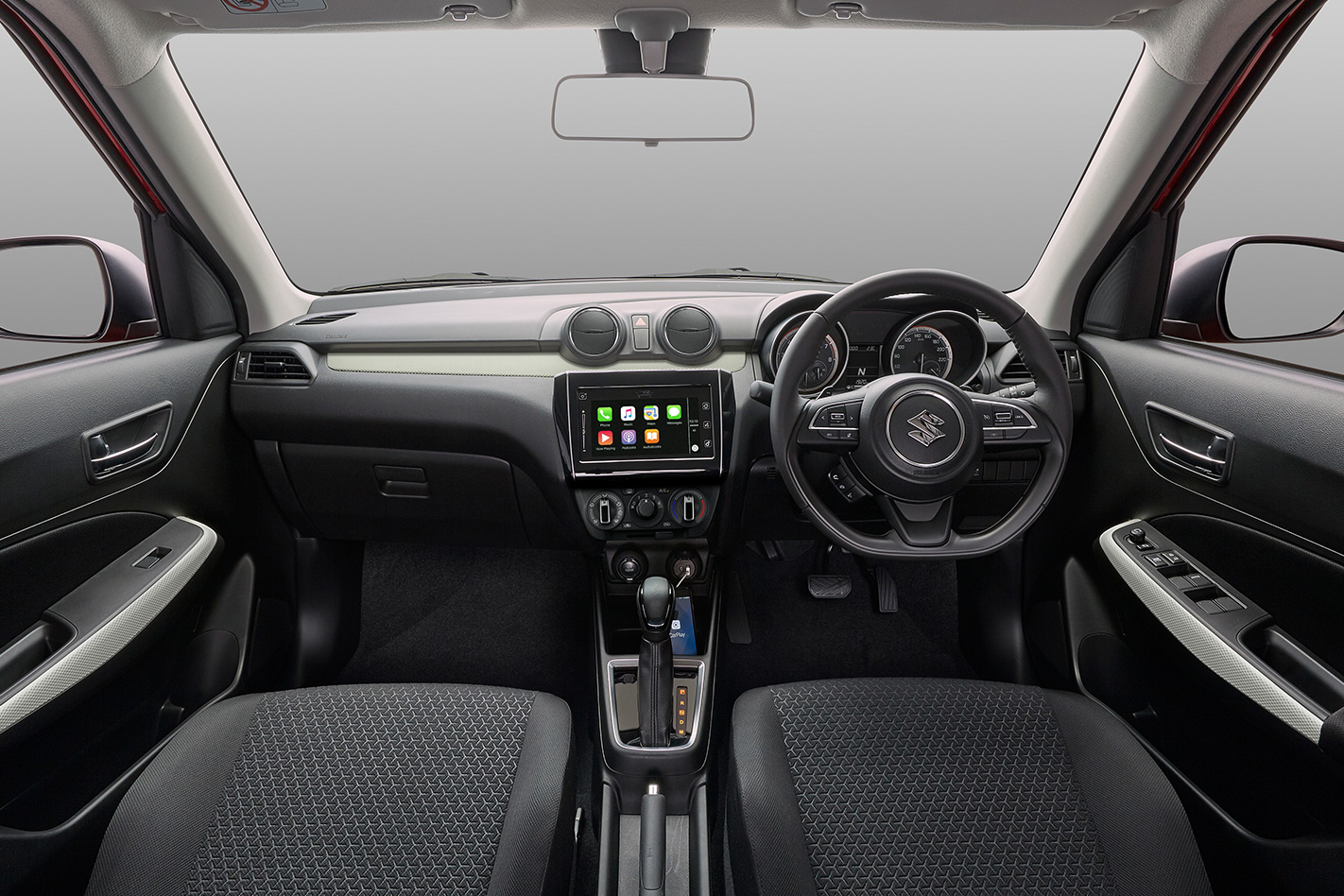 That said, if you want the $1000 Safety Pack, which adds autonomous emergency braking, adaptive cruise control, lane departure and weaving alert, you’ll have to settle for the CVT.

The Swift GL Navigator with manual transmission is expected to arrive at Suzuki dealerships around October, with production orders to take place from August 2018.