Though still a few months away from its official launch, Toyota Australia has announced that its all-new RAV4 mid-size SUV will arrive with an 11-strong lineup and plenty of electronic safety features as standard.

Due to go on sale in the second quarter of this year, the 2019 Toyota RAV4 range will be spread across four grades – entry-level GX, mid-spec GXL, range-topping Cruiser and a new addition, the ‘outdoorsy’ RAV4 Edge. 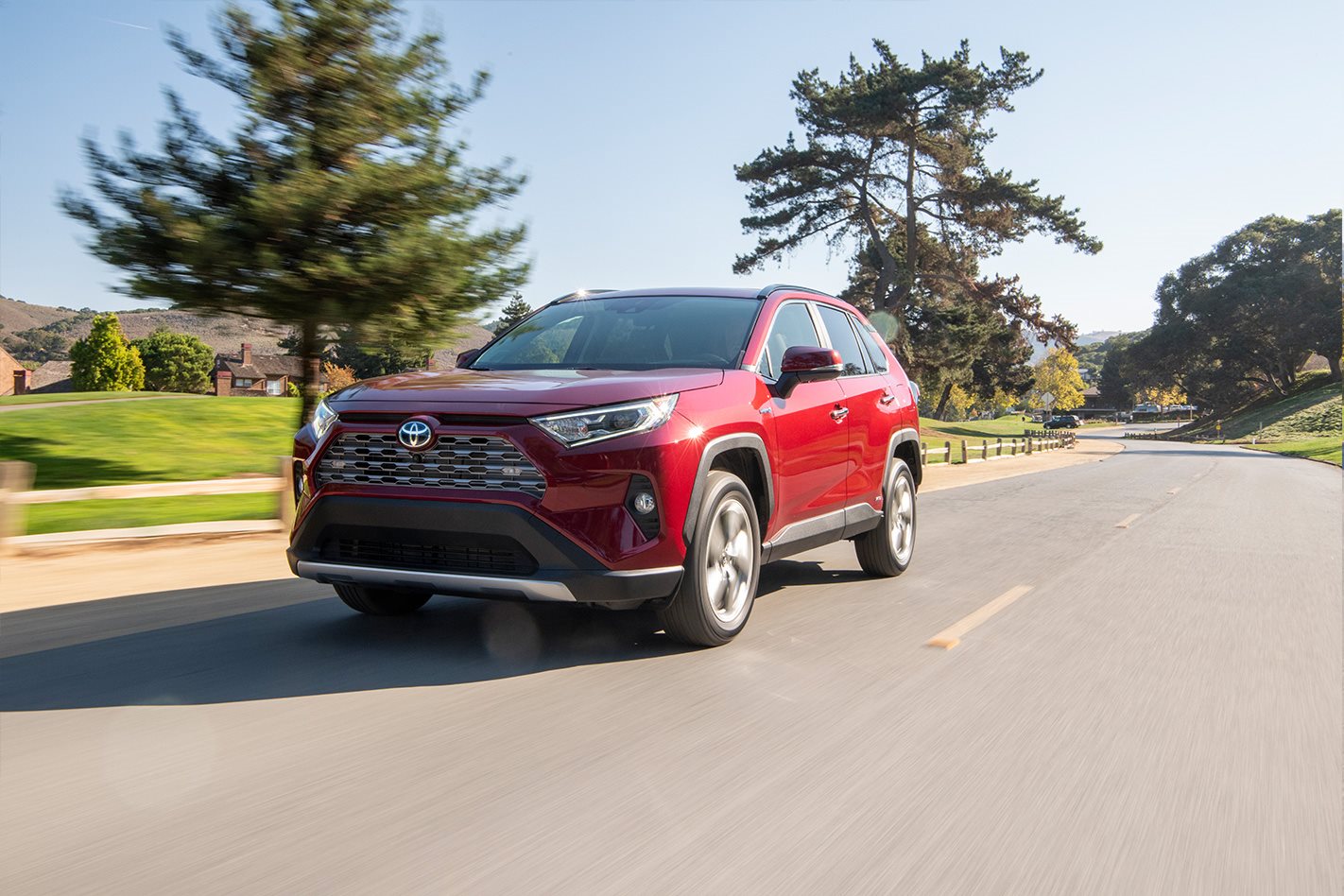 As we reported late last year, the diesel option disappears from the RAV4 family for good, instead replaced by a 155kW/221Nm 2.5-litre petrol-electric hybrid powertrain that will be available in every grade bar the RAV4 Edge.

The hybrid option will be available in either front-wheel drive or electric all-wheel drive configuration. 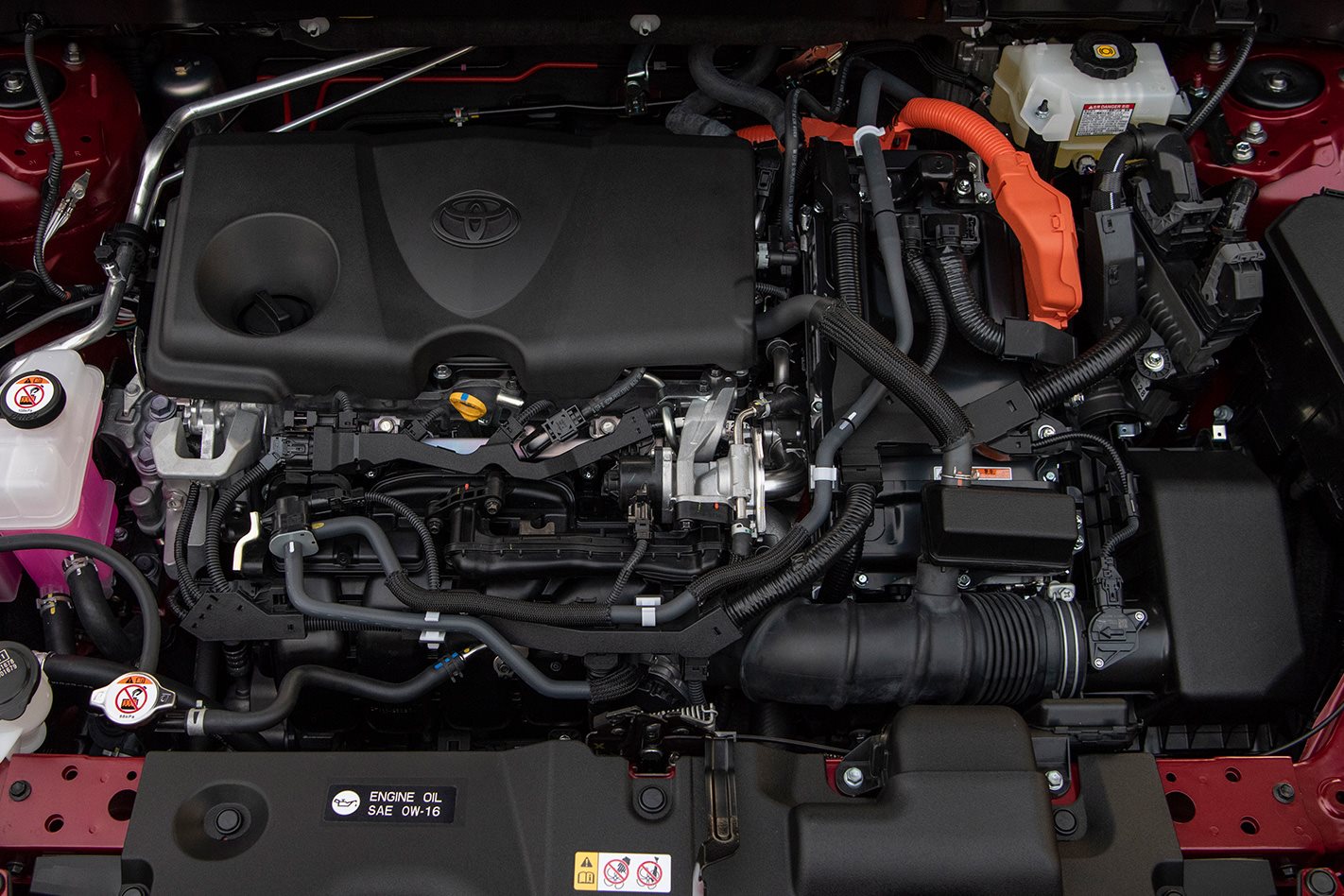 A conventional 2.0-litre petrol powerplant with 127kW/207Nm is also available for the GX, GXL and Cruiser grades, with the base GX offering the option of a six-speed manual as well as the CVT automatic that’s standard in all other variants.

Meanwhile the RAV4 Edge is powered exclusively by a 152kW/243Nm 2.5-litre and takes power to all four wheels via mechanical all-wheel drive as standard – and boasts some offroad-friendly body cladding and other styling changes to project a more rugged image. 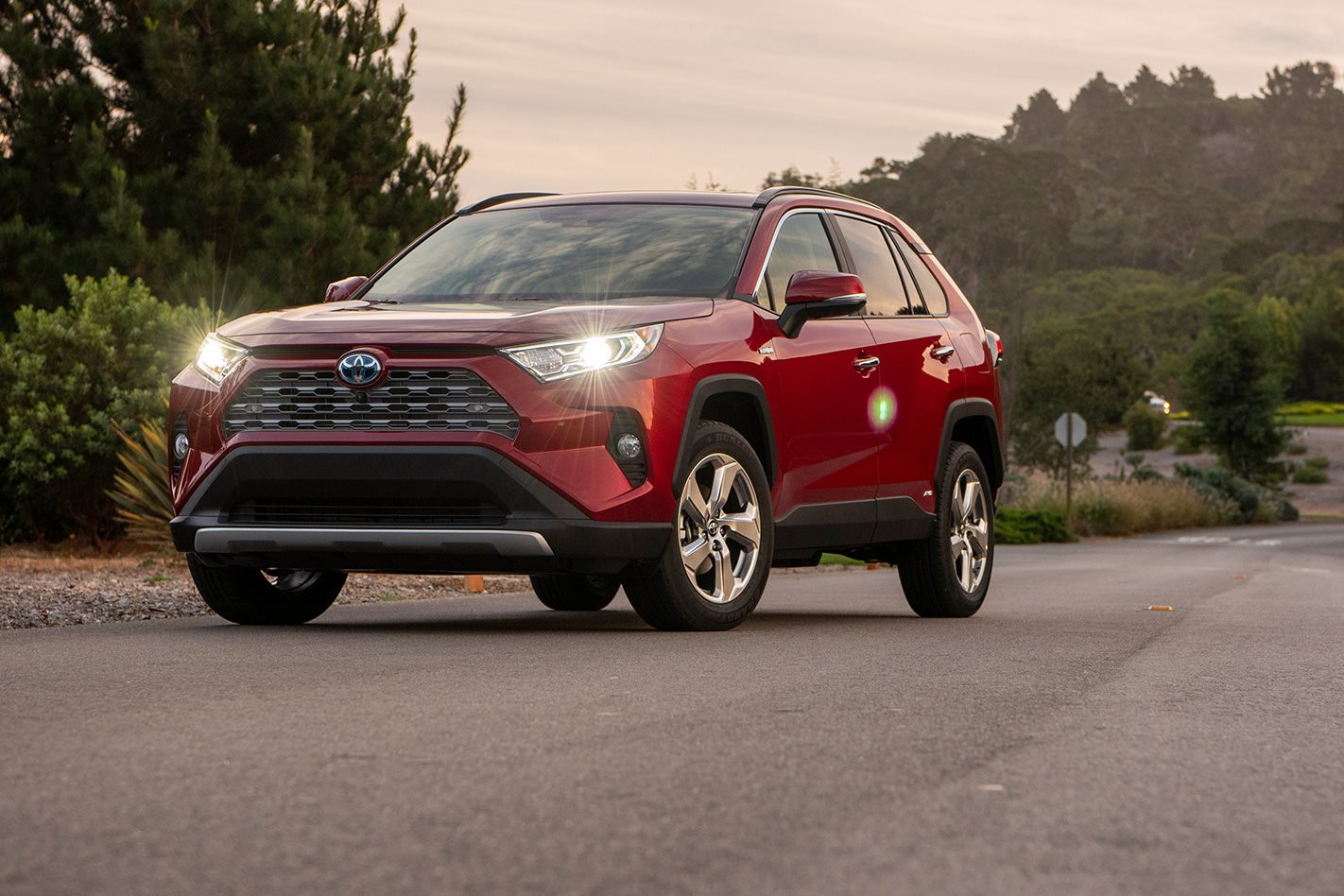 Here’s a more clear-cut breakdown of the RAV4 range structure in case all that didn’t make sense:

The key takeaways are this: if you want all-wheel drive, opting for the hybrid or the bigger-engined RAV4 Edge are your only ways of getting that configuration. Same again if you want a RAV4 with more power than 127kW – which is a fairly average figure for a medium SUV these days. 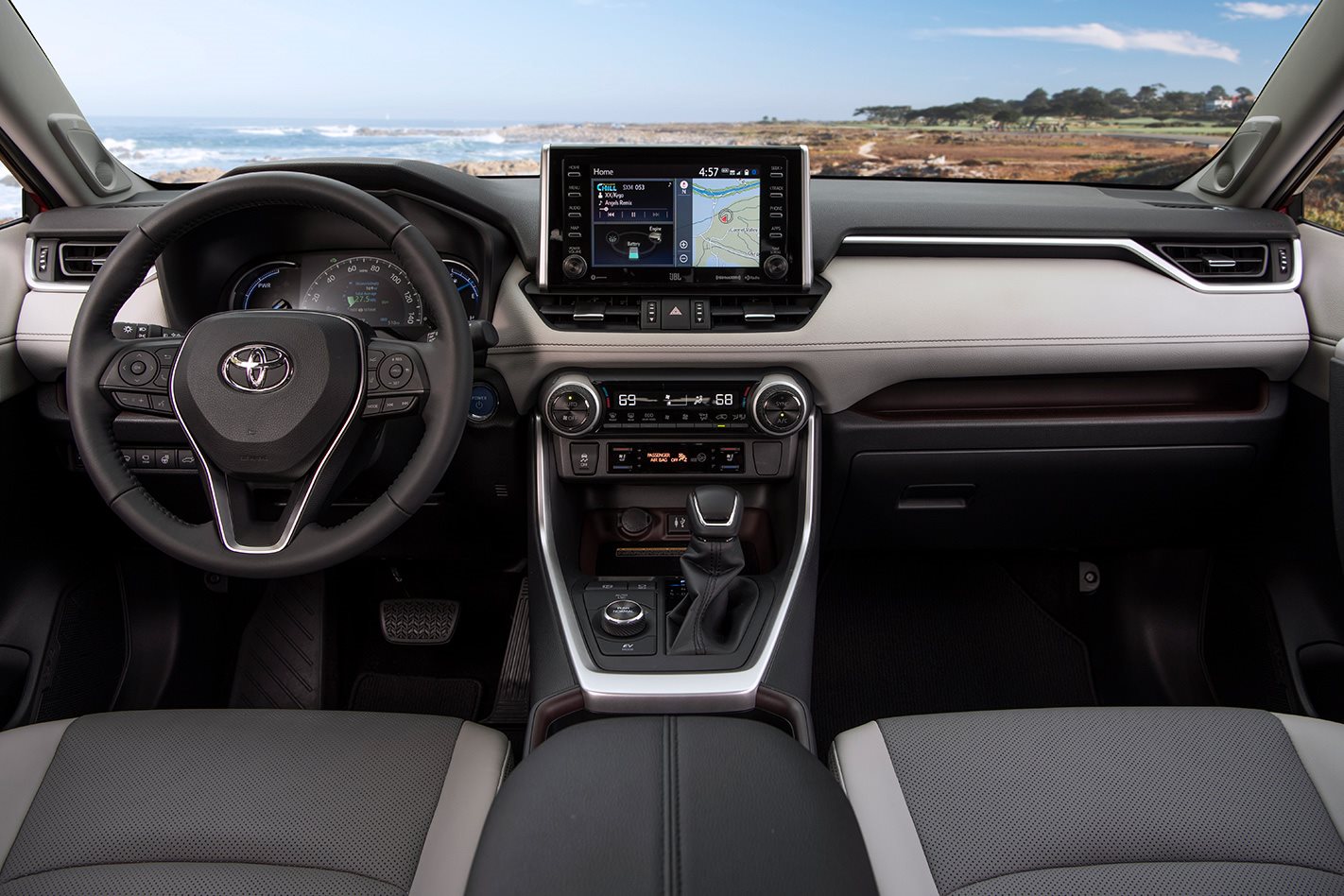 However, no matter which variant you select you’ll at least get to enjoy a healthy level of standard safety equipment, with autonomous emergency braking (which can also detect pedestrians and cyclists), lane departure warning, automatic high beam, blind spot monitoring, rear cross traffic alert, front and rear parking sensors and a reversing camera all built into every RAV4.

Plus, all variants equipped with an automatic transmission (which is all of them except the cheapest GX grade) also score lane keep assist and active cruise control, bringing a smidge of self-driving smarts to the 2019 RAV4. 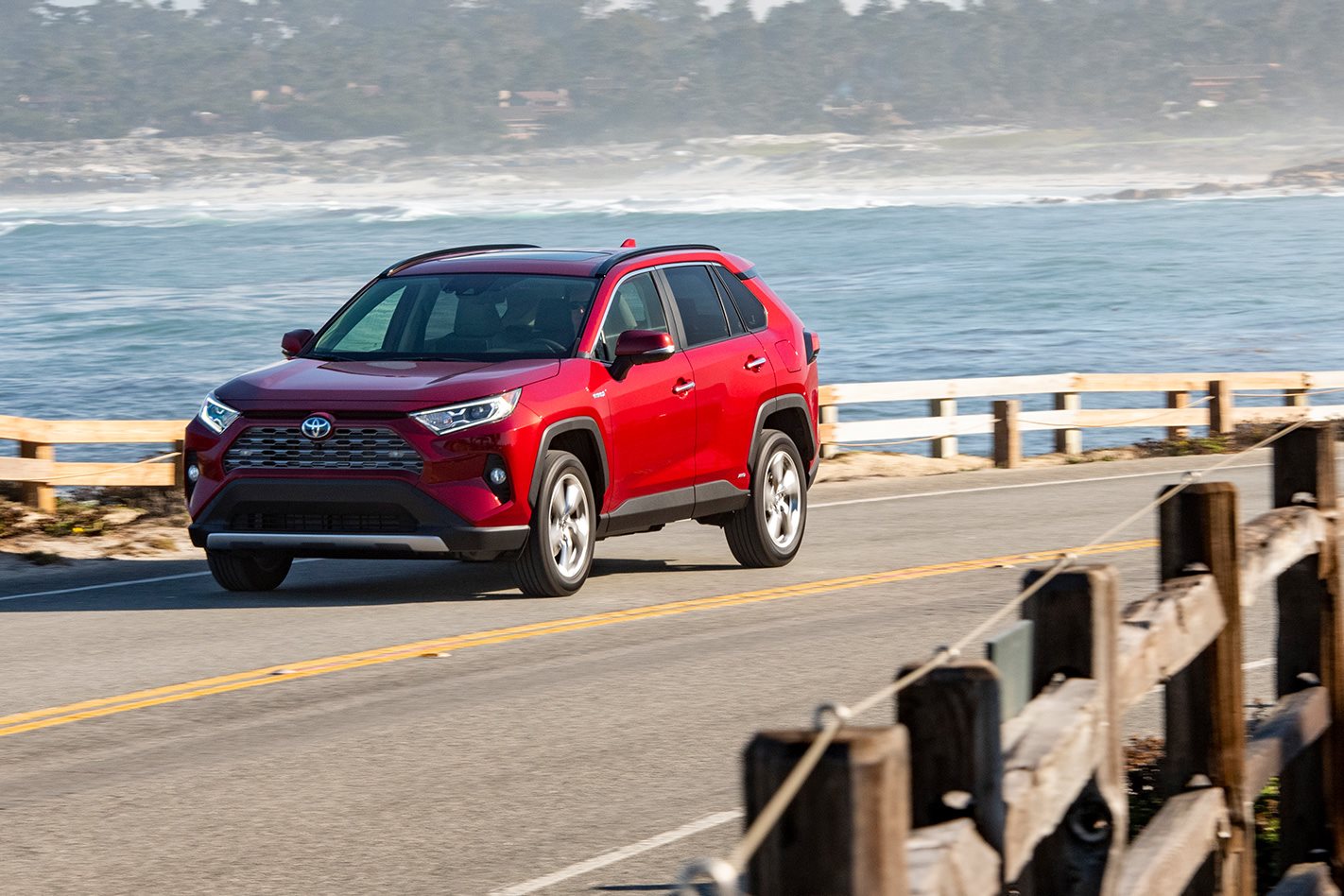 Full details have yet to be announced, along with pricing. Expect to hear more as we draw nearer to the 2019 Toyota RAV4’s local launch in the second quarter of this year.