Despite approaching seven years on the market, the Mitsubishi Outlander PHEV has been given a thorough mechanical update with the introduction of the 2.4-litre naturally-aspirated four-cylinder engine from the standard Mitsubishi Outlander range, a higher capacity battery pack, more powerful rear motors, more safety and interior features, and revised pricing.

Headlining the changes for the new Outlander PHEV range is a 94kW/211Nm 2.4-litre engine, which replaces the 87kW/186Nm 2.0-litre unit in Australia. Eagle-eyed readers will notice that those numbers are lower than the non-electrified 2.4-litre unit in the standard Outlander, but that's because the PHEV’s engine is tuned to run on the leaner-burning Atkinson cycle , which favours efficiency over outright power.

And given the engine is mostly tasked with charging the batteries and only augments the electric motors at speeds above 65km/h, that power shortfall isn't such a big deal.

All said, the bigger engine does raise the official ADR combined fuel consumption figures from 1.7L/100km to 1.9L/100km, though those figures are accounting for a fully charged battery.

As for the battery, its capacity has been increased 13.8kWh, up from 12kWh. In addition to that, the rear electric motor has been boosted from 60kW to 70kW. Charging time has also gone up from six and a half hours to seven hours for a full charge from a Type 1 charger. Use of a Type 2 and DC fast charger would return an estimated charging time of three hours and 25 minutes respectively.

Mitsubishi Australia has chosen to maintain the same three variant structure as before, with the Outlander PHEV available in the ES, ES ADAS, and Exceed.

The ES ADAS carries on the improvements from the ES and adds more safety, with the addition of lane departure warning, adaptive cruise control, and automatic high beam separating it from the base ES. 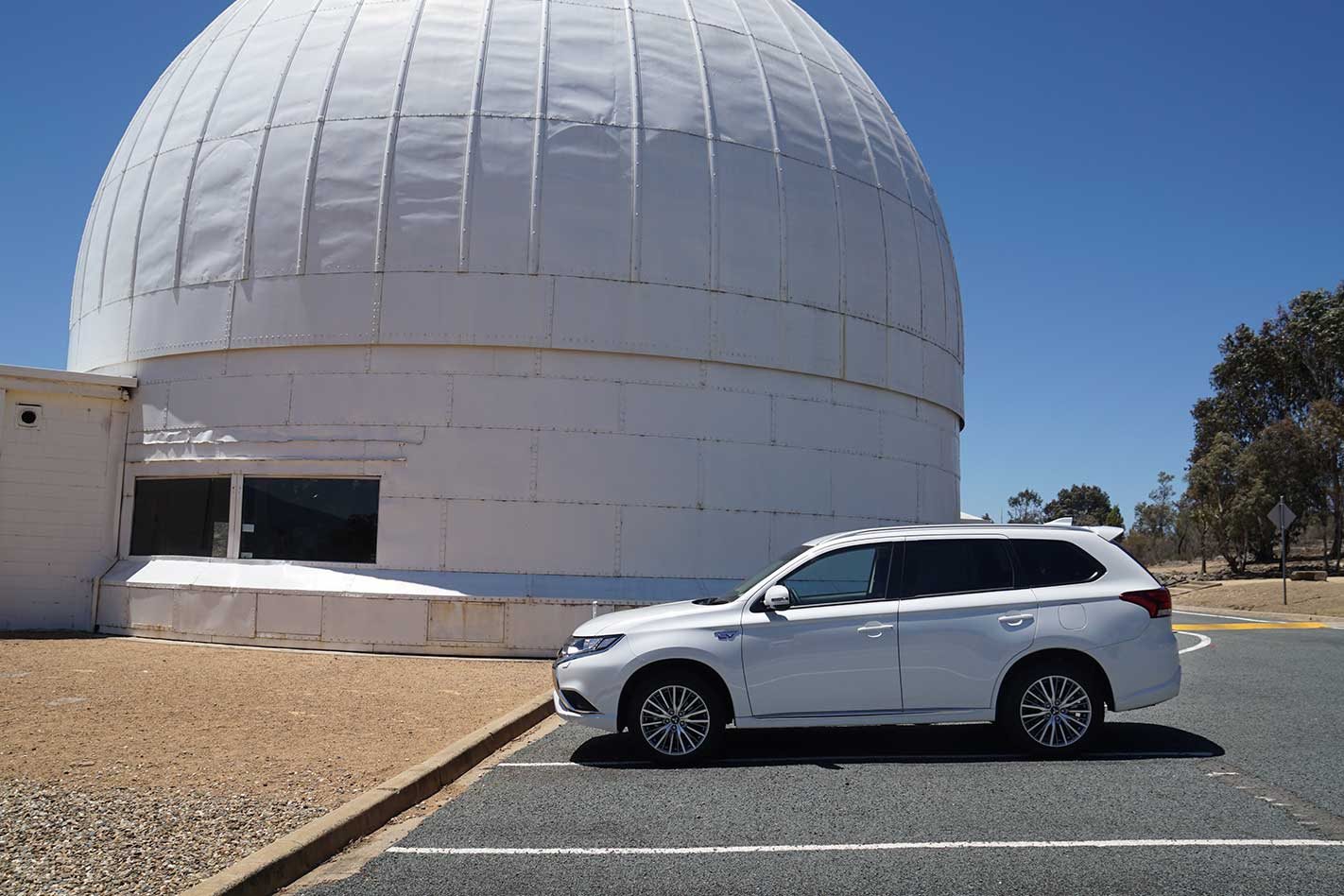 As for the range-topping Exceed, it features a new TomTom navigation system, speed limit information display, an 8-speaker sound system, and a EVPS auxiliary power supply that enables the PHEV's battery to feed power to an equipped household - handy in case of a blackout.

Visually the Outlander PHEV’s exterior remains unchanged, carrying on the same trim updates that were introduced in September, with the subtle updates to the interior with piano black dash and door trim, a slightly improved instrument display, and improved seat cushioning. The only exterior addition comes in the form of the Eclipse Cross’ Red Diamond premium metallic paint option. 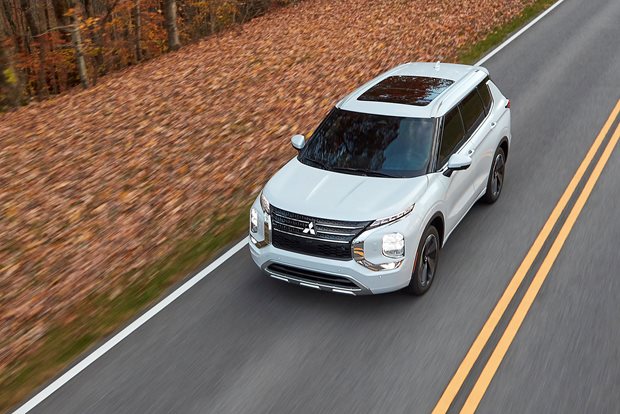 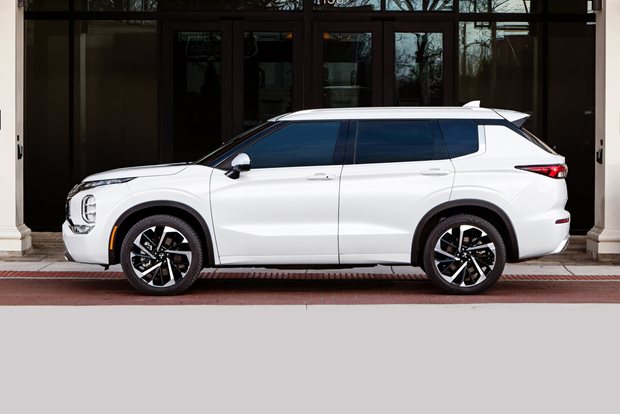